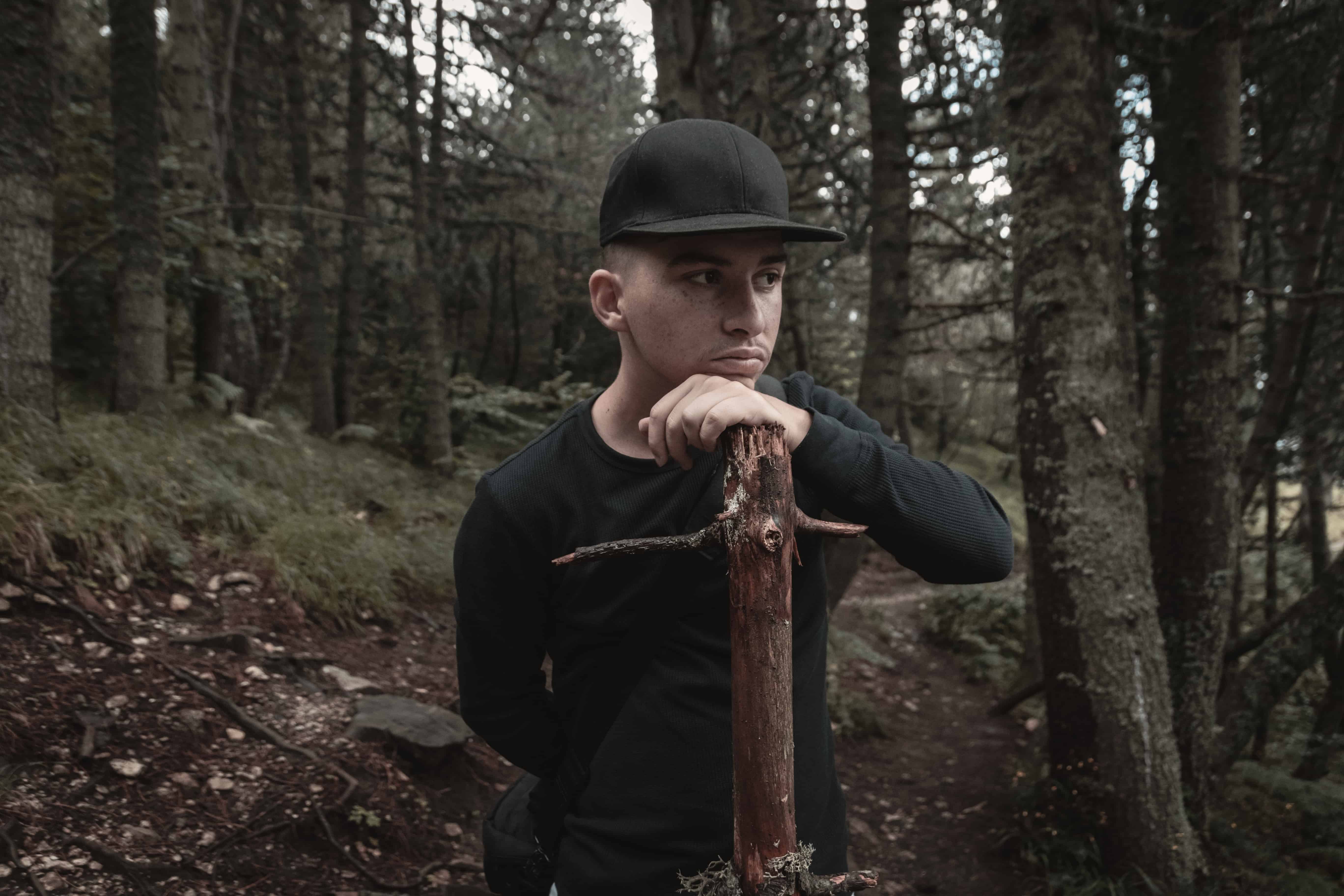 Backwoods Queer: Life as a Gay Man in Rural Georgia

There’s a sharp divide in the experiences of queer people across the state of Georgia. From the rural backwoods to metro Atlanta, life is entirely different in many ways. I’ve experienced both, and the drastic contrast is something that should be discussed in the midst of a state government switch up.

Atlanta is a speck of blue in a deep red state, and its existence is the saving grace of many progressive and marginalized Georgians. Speaking from experience, surviving in rural areas of Georgia as a queer person wasn’t a pleasant reality.

Growing up in Albany, Georgia, access to a queer lifestyle was limited. I didn’t have many local queer role models. I knew of one or two out gay couples, but no one in my immediate circle of friends or family understood my struggles. At school, very few guys or girls were out as gay or bi, and only one person in our high school identified as trans. Being gender non-binary, intersex, asexual and pansexual were unknowns in the small Georgia town. While you could find LGBT-friendly therapists, it was often a roll of the dice. I had friends share stories of leaving therapy worse than they entered due to homophobia and ignorance amongst counselors.

Resources were limited where I was from. In the more populated urban areas, queer individuals could find several LGBT therapists, trans people could find doctors willing to help them transition, and confused teens could find more mentors. There were no safe spaces for us and no diversity training on LGBTQ issues. I never wanted to see a school counselor because I knew they wouldn’t understand a liberal, witchy, mentally-ill queer kid. In sex education, queer issues were avoided altogether. We were left to figure out our bodies and desires.

Beyond resources for the safety, education, and health of queer people, there were also no creative outlets in any form. In Atlanta, one can find gay clubs, queer restaurants, queer parties, and LGBTQ events. There are human rights organizations, activists, and even politicians with an eye on queer issues. All of these spaces and voices serve as outlets for the LGBTQ community. In the city, you can attend a radical protest or a civil brunch specifically for queer people. If you’re a queer black person, Atlanta has Black Pride, and events and organizations specifically for queer people of color. Trans people in the city can find spaces created by them, for them at local events such as Trans and Friends, a youth-focused group for trans people, people questioning their own gender, and aspiring allies.

I live in the metro now and have the luxury of experiencing a gay club, Atlanta Pride, and other community events. I’ve been able to attend protests and make lifelong friends through attending queer social events. These types of creative, social and political outlets just don’t exist in rural areas.

The events and organizations are able to exist in Atlanta because of the LGBTQ community’s size. When you’re surrounded by your own community, it gives you a chance to learn who you are and love who you’re becoming. When queer spaces are created, it provides members of the community with an opportunity to build relationships, to strengthen our political and social influence, and to see ourselves represented in our environment. Before moving to Atlanta, that aspect of my life was non-existent.

Now there’s a queer community whose influence has expanded past the metro and into national and international influence. The rise of drag superstars like Biqtch Puddin and Violet Chachki, and artistic record-breakers like models Kordale Lewis and Kaleb Anthony, are examples that it’s possible to be queer and successful in the state of Georgia.

Rural Georgia is spotty. There aren’t gay communities, mostly individuals living in the dark. There are no local scenes, stars, role models or influencers; in Atlanta, when I jump on Grindr, I can scroll all the way down, and the farthest person is always within five miles. In rural Georgia, it would take an hour for me to meet the farthest guy.

This lack of rural queer representation is in direct relation to the social stigma faced by queer individuals, especially trans and gender non-binary people. This stigma is significantly more present in rural communities, which often consist of tight-knit, like-minded groups of people. In rural Georgia, those people are usually the conservative evangelicals who make our state red every election, and we know where they stand when it comes to progress.

Too often, rural places lack the education, political organization, media representation, and willingness to change, needed to create open, queer-friendly environments. While many queer Georgians move to Atlanta to escape, others lack the financial stability or social capabilities to make the transition, leaving them stuck in the confines of a deep red territory.