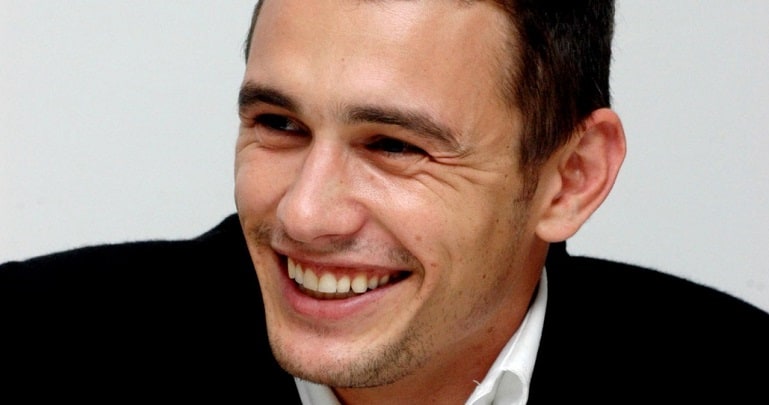 1. Mississippi quietly passed their version of a “religious freedom” law Tuesday, the only state to do so after similar bills failed in Georgia, Arizona and elsewhere in the last month. The Mississippi law is narrower in scope, mirroring the federal Religious Freedom Restoration Act signed into law in 1993, but still worries LGBT activists who say it could justify discrimination.

2. “I’ve always treated people as they come, I’ve worked with them, tried to get them into the project, I’ve been as fair and inclusive as anyone — I think more.” CNET bags the first interview with Mozilla CEO Brandon Eich since a firestorm erupted over his appointment and a 2008 donation to the anti-gay marriage Prop 8 campaign.

4. Still a long way to go. A Michigan woman recently featured in the news for marrying her partner during the brief repeal of the state’s gay marriage ban was called gay slurs and viciously assaulted by three men after stepping off of a bus Monday evening. The suspects remain at large.

5. James Franco looks to continue tackling gay themes onscreen as he is set to play “ex-gay” activist Michael Glatze, co-founder of Young Gay America (YGA) magazine who later went on to denounce his sexuality and become a fundamentalist Christian.