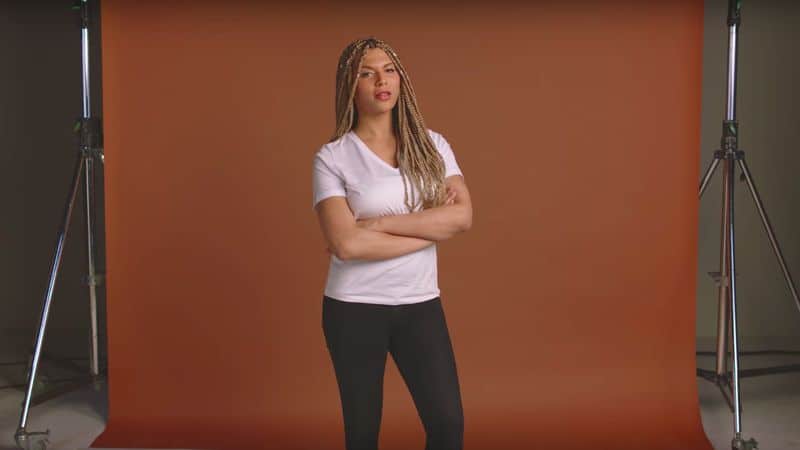 1. Secretary of Defense James Mattis announced he’s holding off on enforcing President Trump’s ban on trans troops and putting together a panel to address the issue. No timetable for a decision was mentioned.

2. St. Peter, Minnesota, police are investigating after a gay couple received an anonymous letter full of anti-gay slurs and threats on their life and their daughter’s life.

3. Denied! A public library in Chicago voted to keep a gay Pride book in their collection after a request was made to remove it. The book? “This Day in June” by Gayle E. Pitman.

5. VIDEO OF THE DAY: The trailer is out for the upcoming “Heathers” TV show, based on the 1988 black comedy starring Winona Ryder and Christian Slater. And one of the Heathers identifies as genderqueer.

Coming in 2018 to the Paramount Network. #Heathers #☠️