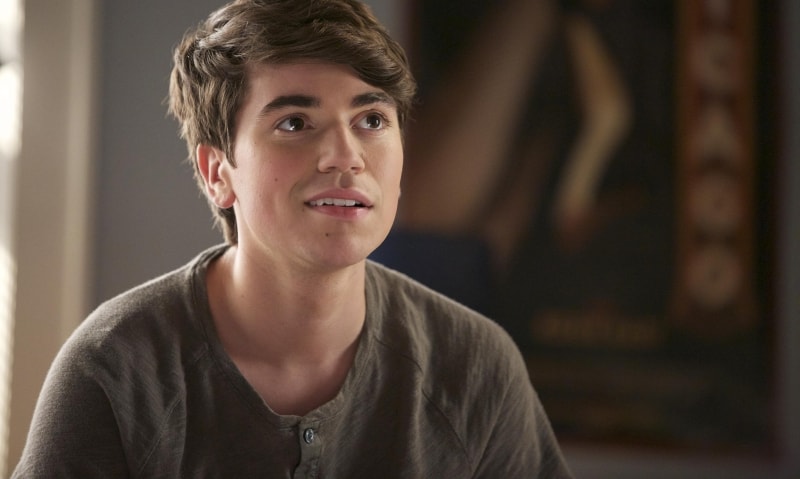 1. “Despite much to be wary of about Facebook — its ubiquity, its invasiveness, its capacity to alter much about the national mood — it has also become a critical tool for visibility and equality, and may be one reason that mainstream attitudes toward transgender people are shifting so rapidly.” The New York Times explores the relationship between social networks and the transgender community.

3. The Hollywood Reporter has an oral history of iconic West Hollywood gay bar The Abbey as it turns 25.

4. “Bryan Singer likes to invite little boys over to his pool and diddle them in the fucking dark of night. [Laughs.] I want nothing to do with that. I think there are enough boys in L.A. that are questionably homosexual who are willing to do things with the right person who can get them in the door.” Openly gay “Real O’Neals” star Noah Galvin blasted Colton Haynes’ coming out as “pussy bullshit,” accused Eric Stonestreet of gay minstrelsy and called out gay “X-Men” franchise director Bryan Singer in this wide-ranging Vulture interview.

5. VIDEO OF THE DAY: Meet Sofonda Cox, the draq queen who nails this epic Beyoncé tribute.