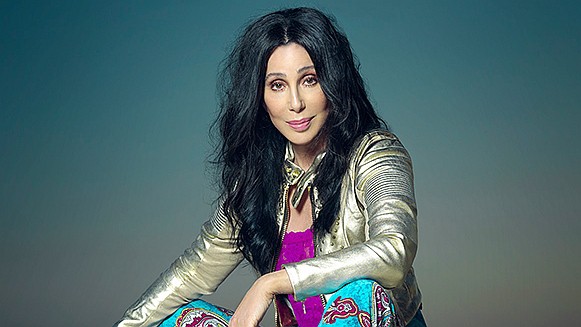 1. In a move sure to anger the religious right even more than “Happy Holidays” cups, Starbucks is featuring a lesbian couple among the families portrayed in its latest holiday ad campaign. The coffee giant’s CEO, Howard Schultz, has said that he doesn’t want marriage-equality opponents becoming stockholders or buying Starbucks products.

2. One fertility expert has indicated that transgender women who were born assigned as males may soon be able to bear children biologically. At the American Society for Reproductive Medicine’s annual conference in San Antonio, Tex., Richard Paulson, an obstetrician-gynecologist, said that donated wombs may be able to help transgender women conceive on their own.

3. Eternal icon Cher is rumored to be returning to “Will & Grace” for the revamped show’s holiday episode. In the latest “Will & Grace After Party” on YouTube, series co-creators Max Mutchnick and David Kohan took questions from fans and named Cher as the most memorable guest star from the series’ original run. Asked about the upcoming Christmas episode, the co-creators responded, “We just talked about Cher. That’s all I’m going to say.”

4. Rosie O’Donnell revealed on yesterday’s “Howard Stern Show” that she is currently dating a woman 22 years her junior. “It’s the first time I’ve dated someone younger than me,” said the 55-year-old, who added, “The one thing that she doesn’t know? Streisand. I made her watch ‘Funny Girl.'”

Posted by Gays Against Guns on Monday, November 6, 2017