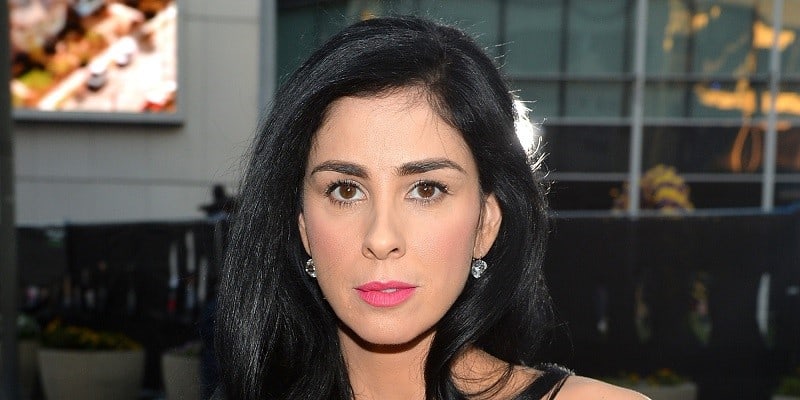 2. “The Coalition’s claims of an improper judicial selection process are unfounded, desperate, and sad. We are embarrassed that they have stooped to attacking the integrity of our federal judiciary, rather than accepting an outcome they disagree with a modicum of grace.” Lambda Legal senior attorney Tara Borelli yesterday in response to a request by the lawyer representing the group that supports Nevada’s same-sex marriage ban to re-hear the case. The state’s ban was struck down by the 9th Circuit Court of Appeals. Borelli is part of the attorney team representing the plaintiffs in Georgia’s federal class action marriage equality suit.

3. “The video wasn’t transphobic it was transignorant – never crossed my mind.” Comedian Sarah Silverman in response to criticism that a video she released as part of a campaign against gender pay inequality was transphobic.

4. 20 Twitter responses to the National Organization for Marriage’s warning that same-sex marriages will lead to people marrying themselves.

5. VIDEO OF THE DAY: LGBT film festival hit “My Straight Son” comes out on DVD today.