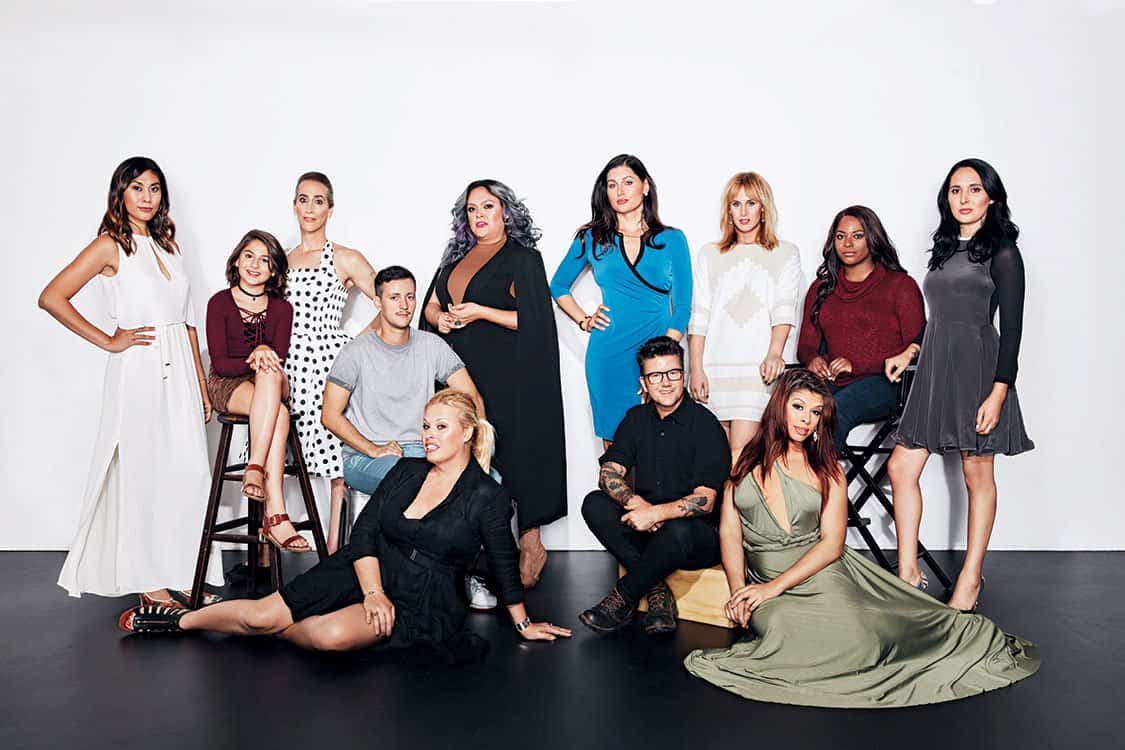 1. Chelsea Manning ended her hunger strike on Tuesday after the Army said she would be allowed to have gender affirmation surgery.

2. The ACC has yanked their championships out of North Carolina because of the state’s anti-LGBT law. The move comes on the heels of the NCAA doing the same.

3. See the great response this Minneapolis restaurant had to the man who complained that there were “too many gay people” there.

4. The trans influencers of Hollywood hit the cover of OUT magazine this month.

5. VIDEO OF THE DAY: The creators of the hit YouTube web series “My Gay Roommate” have started a Kickstarter campaign to raise money for a full-length pilot.