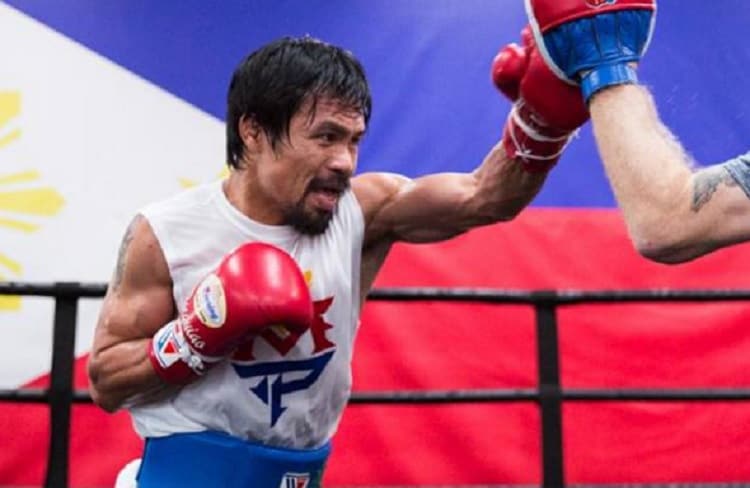 1. “It’s just common sense. Do you see any animals of the same sex mating? Animals are better off, they can distinguish between male and female. Now if men are mating with men and women with women, then they are worse than animals.” Nike is under major pressure to drop boxer Manny Pacquiao after anti-gay comments he made in an interview this week.

2. “When you have a major corporate player like Walmart either implicitly or explicitly recognizing this is what the law required it to do, other employers take notice.” Bloomberg takes a look the Walmart case that could expand LGB rights at work.

3. Reason number 6,782 to love Adele: she and her partner took their three-year-old son to Disneyland over the weekend and let him dress as Elsa from “Frozen.”

4. Meet 10 celebrities who are super proud of their gay brothers and sisters.

5. VIDEO OF THE DAY: Sure, why not? Queer women attempt to explain dental dams.

You've probably heard of dental dams, but how much do you really know?