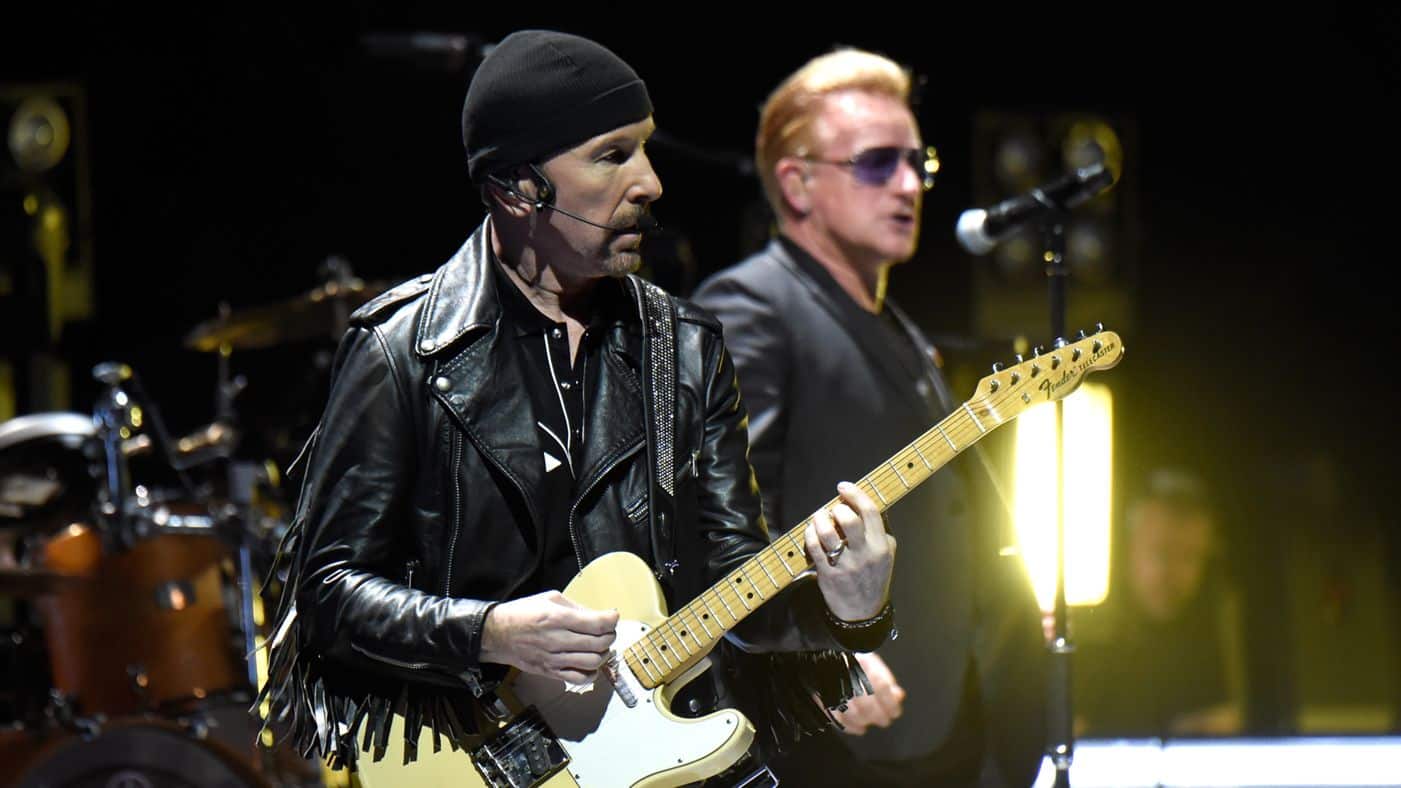 1. “What joy. Now it is Italy’s turn.” The Telegraph reports on how the legalization of same-sex marriage by popular vote in Ireland is reverberating in Italy.

2. “Every time someone takes a sip of Guinness, a part of straight marriage dies.” Andy Borowitz has some fun at Louisiana Gov. Bobby Jindal’s expense. Jindal recently issued an executive order that passed a so-called “religious freedom” bill that had failed in the legislature.

3. The New York Times reports on how Scruff is adding a new traveler alert that notifies users of the gay dating/hookup app when they’re in a country that criminalizes homosexual acts.

4. “Tell your niece I really like her letter. Couldn’t agree more!” President Obama responds to a five-year-old who wrote him voicing her support for marriage equality.

5. VIDEO OF THE DAY: Bono dedicated “Pride (In the Name of Love)” to Ireland’s marriage equality victory at a U2 concert in Phoenix over the weekend.