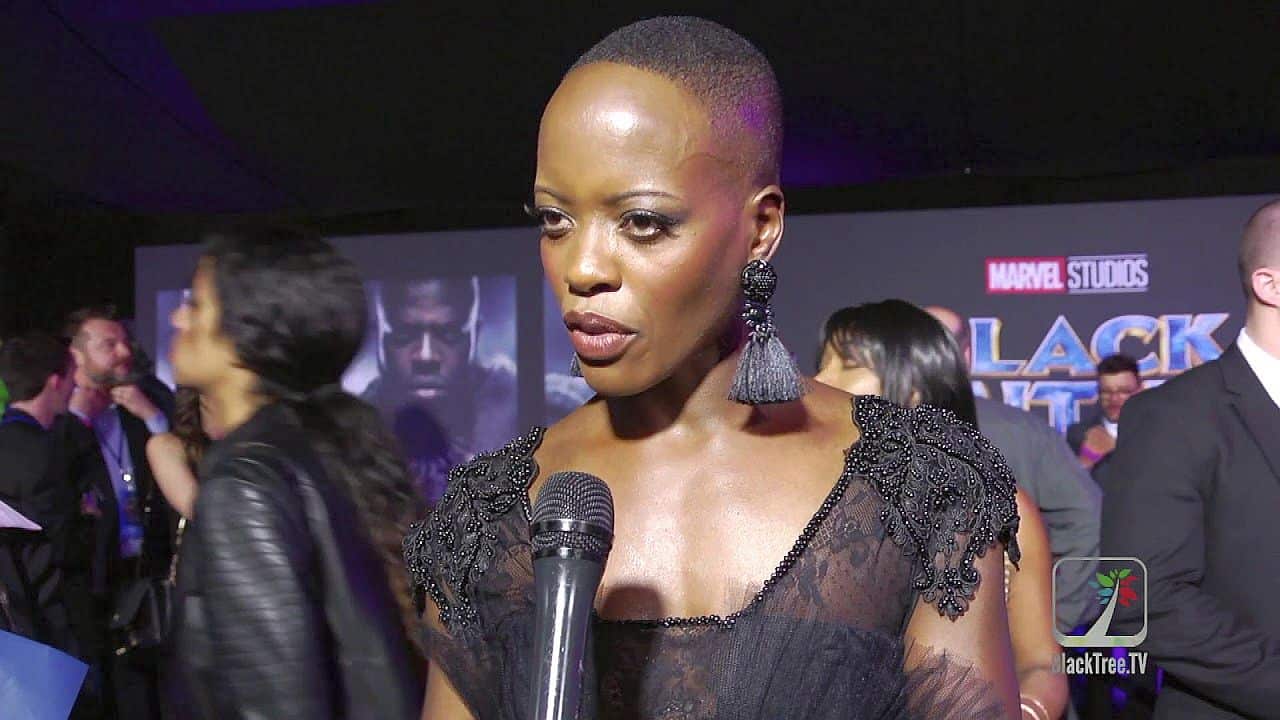 1. Canadian figure skater Eric Radford has made history by becoming the first openly gay Olympic athlete to take home a gold medal. “This is amazing! I literally feel like I might explode with pride,” he tweeted when Team Canada was awarded its gold medal. Meanwhile, out bronze-winning U.S. figure skater Adam Rippon, along with skater Brian Boitano, opened up to the New York Times about the near-starvation diet many skaters put themselves on under pressure.

2. In the wake of 36-year-old transgender woman Celine Walker’s death in Jacksonville, Florida — the fourth transgender murder reported this year in the United States — trans writer Samantha Allen writes of “the ugly lie of trans acceptance” in America.

3. “Black Panther,” the long-awaited live-action movie based on the Marvel comic featuring a black cast, finally opens in theaters this week. Out.com says there’s one glaring omission in the film: In an earlier version of the movie, Ayo (Florence Kasumba) is in a relationship with another canonically queer character, Aneka, who is not actually shown in the film. The mention of Ayo’s lesbian relationship didn’t make it into the final cut.

4. Pop icon Britney Spears will be honored at the 29th Annual GLAAD Media Awards in Los Angeles in April. Spears will receive GLAAD’s Vanguard Award — previously awarded to Cher and Jennifer Lopez, among others — for her work as an ally to the LGBTQ community. Last year, the singer participated in Billboard’s “Love Letters to the LGBTQ Community” project, sharing, “Your stories are what inspire me, bring me joy, and make me and my sons strive to be better people.”

5. VIDEO OF THE DAY: The YouTube series “Steam Room Stories” presents “Single on Valentine’s Day,” a lighthearted look at one gay free agent who who doesn’t let being single get him down.