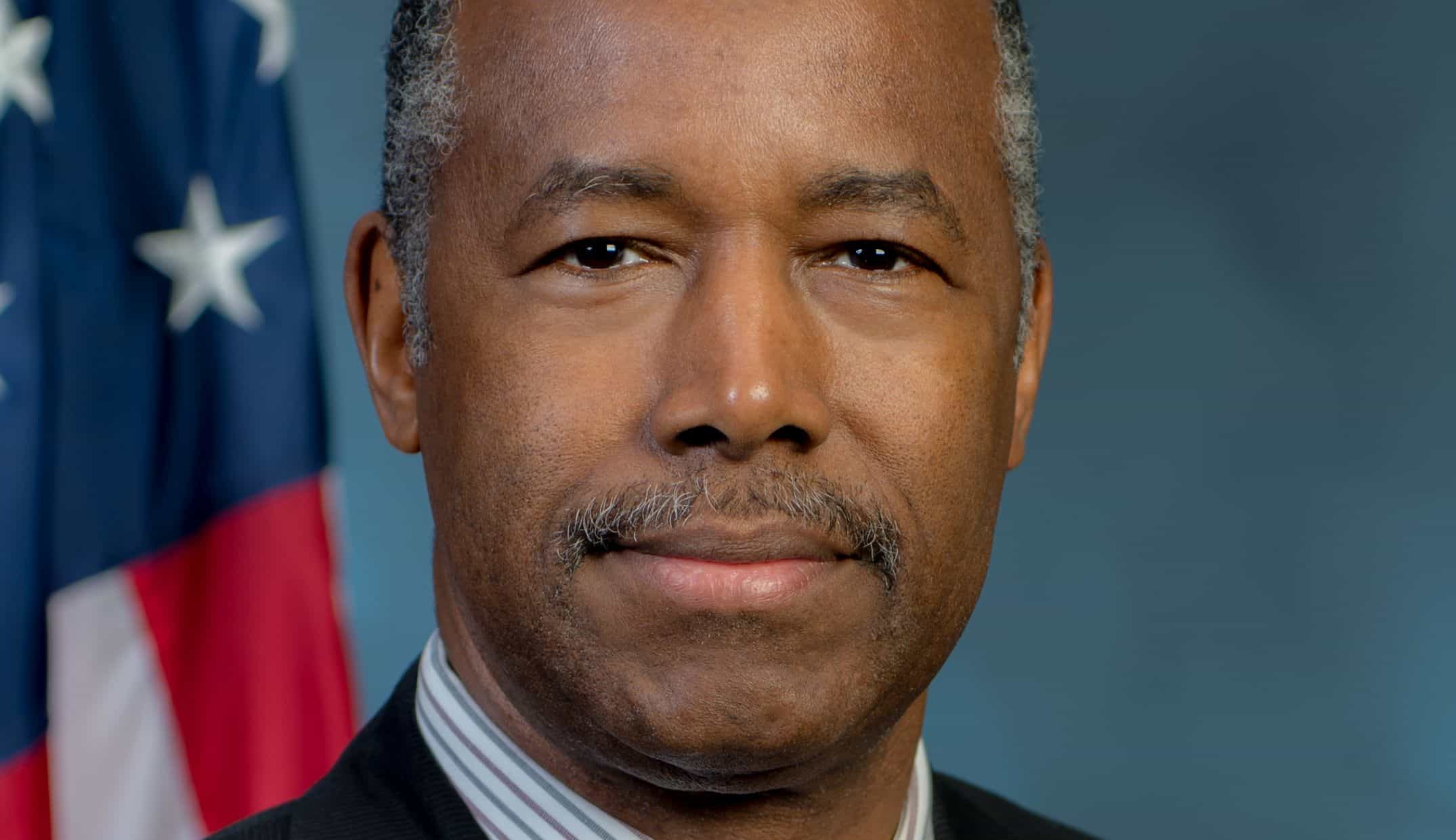 1. Trump administration Housing and Urban Development Secretary Ben Carson is defending statements he made regarding a delay in his agency to institute protections for transgender individuals in homeless shelters. Carson said, “We obviously believe in equal rights for everybody, including the LGBT community… There are some women who said they were not comfortable with the idea of being in a shelter, being in a shower, and somebody who had a very different anatomy.”

3. Steve Pearce, a Republican New Mexico gubernatorial candidate, made virulently anti-gay comments in a video from a decade ago that has resurfaced. The veteran lawmaker, now 70, warned in 2008 that financial benefits will be abused if same-sex marriage is legalized and that liberal politicians “can marry everybody in California with AIDS.”

4. A children’s book about the vice president’s rabbit is topping the Amazon bestseller list, besting former FBI director James Cormey’s upcoming memoir, but it’s not the kids’ book written by the Pence family. John Oliver’s gay bunny book,”Last Week Tonight with John Oliver Presents a Day in the Life of Marlon Bundo,” has 150,000 back orders on Amazon.com.

5. VIDEO OF THE DAY: The first photos have been released of Renee Zellweger portraying legendary LGBTQ icon Judy Garland in the upcoming biopic “Judy,” which began filming Monday in London, and the Oscar-nominated actress bears a striking resemblance. Entertainment Tonight has a first look.