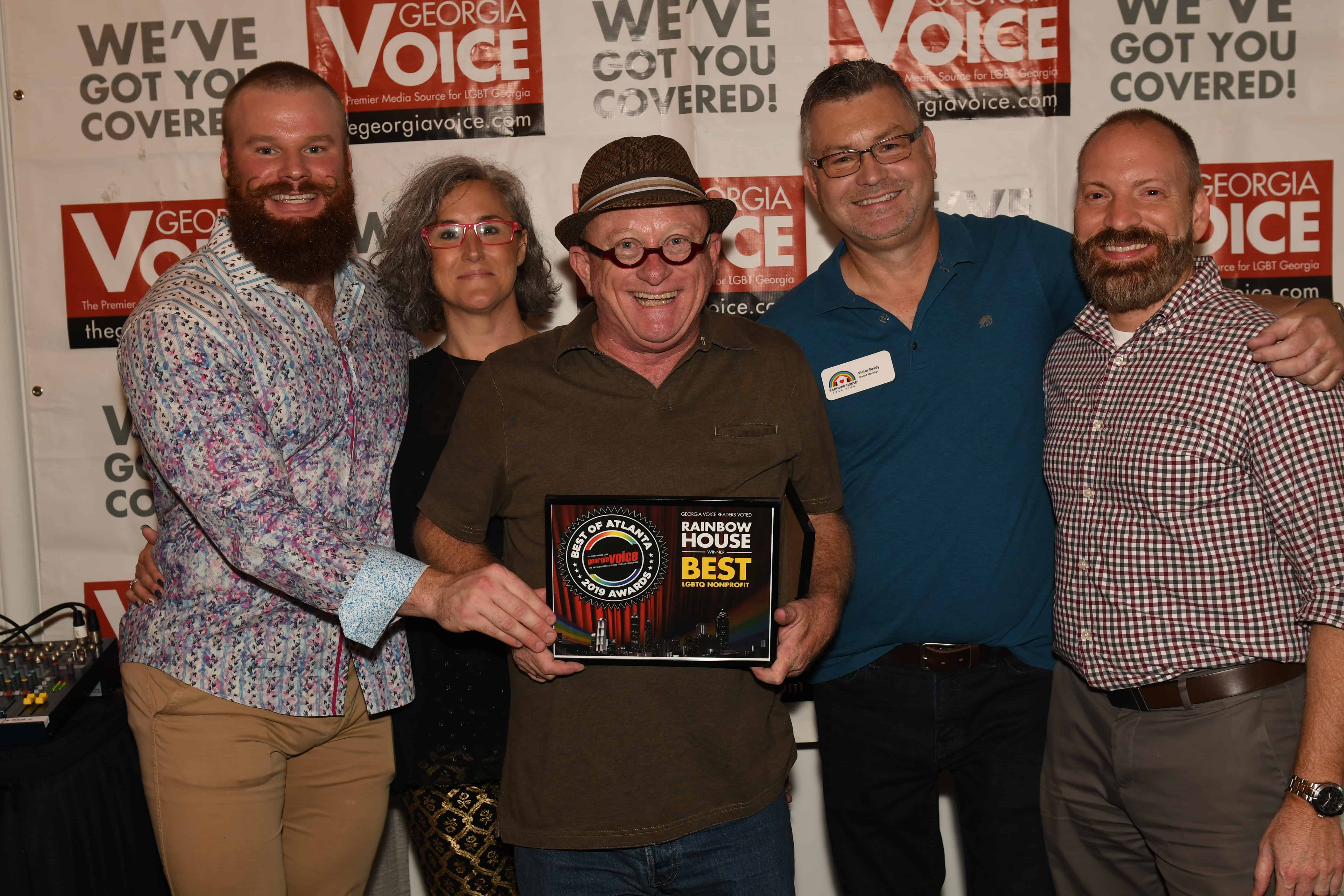 Meet the Best of Atlanta 2019 Winners: Arts and Community

Out Front takes the three-peat win for best theater! Established in 2016 to tell stories of the LGBTQ experience and community, Out Front gives voice to LGBTQ artists through theatre. Out Front is committed to inclusivity by implementing internal policies of color-conscious casting, including female playwrights and playwrights of color in programming, and employing minority creative teams. 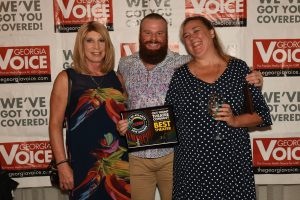 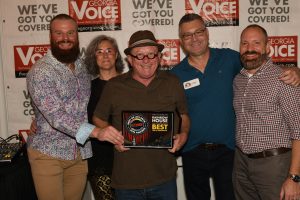 This legendary camp drag organization has raised over $2.2 million for those living with HIV/AIDS since its inception 40 years ago. The Armorettes have been stepping up to do what’s right since the height of the AIDS epidemic during the late ’70s and early ’80s, and will continue to do so until a cure has been found. 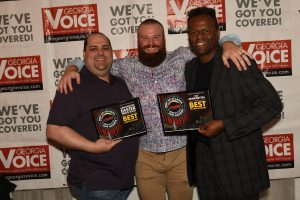 There’s a new winner in town for Atlanta’s top LGBTQ event! It’s a celebration of Easter with performances from Armorettes queens, an Easter Bonnet contest, cocktails, games like Drag Race, Tops N Bottoms, Musical Chairs, Snap Your Weiner, an egg hunt, and more! Proceeds from the event benefit those living with HIV/AIDS.

Runners-up are Atlanta Pride and Out on Film

Atlanta’s only inclusive gay rugby team whose mission is to provide a fraternal, discrimination-free environment for gay and diverse communities through the sport of rugby. Most recently, the Bucks won the 2017 Independence Cup at the IGR NA East Championship. 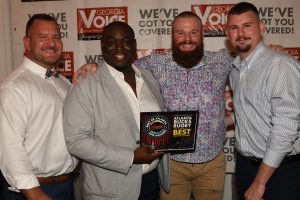 It’s the third consecutive win for this diverse congregation of believers who welcomes all, no matter who they are or where they’ve been. The church takes pride in opening their doors to all ages, races, and life situations, a dedication obviously seen in their motto: “Love, Accepting, and Serving.” 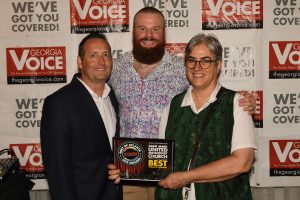 Find this rest of this year’s winners here.