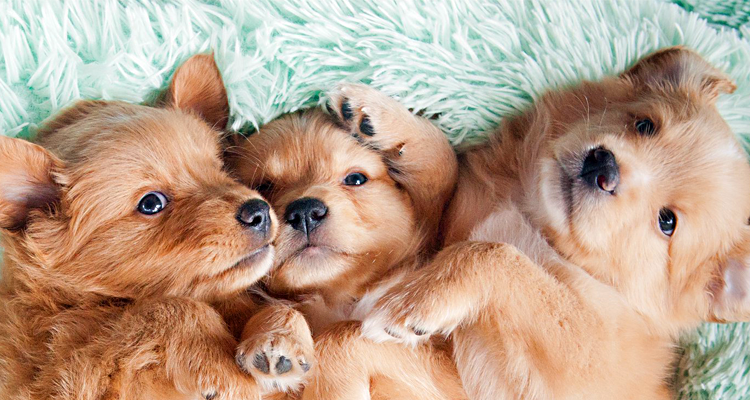 Photo Courtesy of Angels Among Us Rescue

When two women with backgrounds in occupational therapy and finance decided to work together in their shared passion of rescuing abandoned and abused pets, they imagined helping a handful of dogs from local shelters. Thirteen years later, their foundation Angels Among Us Pet Rescue (Angels Rescue) has saved 19,000 pets from euthanasia and at-risk situations.

“We just wanted to rescue a couple of dogs,” LuAnn Farrell, one of the co-founders of Angels Rescue, told Georgia Voice. “I started finding that there were a lot of dogs and cats in shelters that needed to be rescued, so I went ahead and started joining other people through email.”

After moving to Georgia, Farrell started volunteering at an animal shelter in Forsyth County, where she saw dogs needing help.

Through emailing other pet lovers, Farrell and her co-founder Valerie Addington would pull dogs out of shelters, vet them, connect them with a foster home, and help them move up north to another rescue that Farrell had worked with in the past.

“It was so incredibly organic,” Farrell continued, commenting on how Angels Rescue grew into the lifeline for many animals that it is today. Working with volunteers, many of whom also worked in other fields but shared Farrell’s love for animals, Angels Rescue was able to set up a system for finding dogs foster homes, as well as permanent families.

Angels Rescue is not a typical rescue foundation; it has no physical facility, but rather works with a network of pet fosterers and volunteers to save dogs and cats from abusive situations, animal control facilities, or shelters that are at capacity. In Georgia, their work is needed now more than ever.

During the pandemic, millions of Americans added a pet to their household. Some data suggests that as many as one in five pet-owning households adopted during this time, and plenty of people became first-time pet owners as well. But over the past year as people have returned to work, shelters have seen increasing numbers of dogs and cats surrendered to their care.

“People are dumping them like crazy now,” Farrell said. Additionally, some pet owners are turning to online resources for rehoming their pets, which can lead to cats and dogs ending up in unsafe homes as a result of less intensive vetting processes.

Farrell went on to explain that many shelters and rescues in the Atlanta area are full, leading to some facilities euthanizing animals when they are no longer able to take in more pets.

“There [are] just too many animals and not enough people,” she said.

Still, Farrell and her fellow volunteers are committed to their mission of rescuing as many pets as they can. But that also depends on addressing the root of the problem: there are too many pets to realistically be adopted. Farrell’s suggestion to pet owners and animal lovers? Make sure that your pets are spayed and neutered. This, she explained, helps reduce the number of accidental litters, many of which end up in shelters. If you aren’t a pet owner, but are still passionate about saving animals, helping to educate individuals or families about the benefits of spaying and neutering their pets is also important.

Farrell also pointed out that shelters across the country are in need of volunteers atthe moment.

Even during the post-pandemic stress many rescues are facing, Farrell stays motivated to continue helping dogs and cats in need. Her lifelong love of animals encouraged her to start Angels Rescue, and it continues 19,000 rescues later.