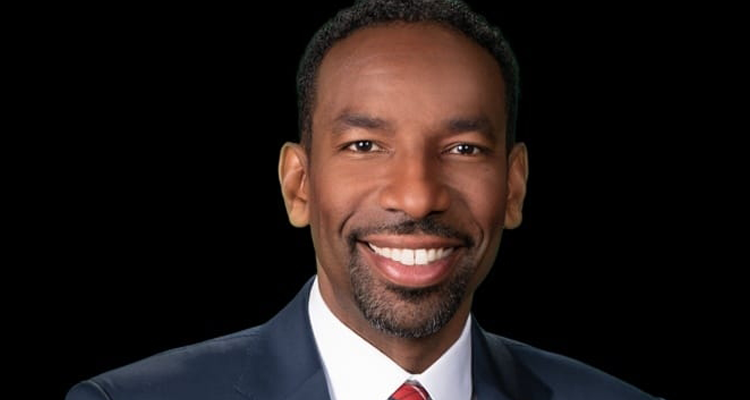 Andre Dickens ran on a very ambitious agenda with lofty plans to improve the general quality of life in Atlanta for people across the class spectrum, including making the city more pedestrian-friendly, expanding MARTA, the BeltLine and general greenspace access, creating more affordable housing, expanding the City’s LGBTQ Advisory Board, ensuring pay equity for city employees, decreasing crime through a comprehensive approach, and more.

Dickens previously stated that his first 100 days would be “laser focused on reducing crime, with a particular emphasis on balancing safety and justice” and he does seem to be somewhat true to his word. He himself said “when we advance underserved communities and embrace equity, the root causes of crime are eliminated” in his State of the City address on April 4, and it appears as if he has begun community initiatives that would be beneficial both for quality of life and decreasing crime.

Dickens has stated that, his power is limited in what he can do to ensure Atlantans have a minimum wage, but some (specifically) union workers at Hartsfield-Jackson Atlanta International Airport have been granted a pay increase from a $7.25–$12.10 an hour pay range to $15 an hour. Although this is great news, we can’t fully credit Dickens for it, because it has been in the works for years.

Resources for the youth

Dickens has invested $5 million toward the Mayor’s Youth Scholarship fund, with plans to launch the Mayor’s Internship Program this year and provide jobs to 3,000 teens through the Summer Youth Employment Program. He has urged Atlanta Public Schools and “the philanthropic community” to invest money as well, up to $20 million to improve early childhood education. He has also promoted and supports At-Promise Centers, Recreation Centers, and Youth Entrepreneurship programs, and hopes to host midnight basketball games for young people in underserved communities.

Although he claims to believe in comprehensive crime management, most of Dickens’ efforts have prioritized the Atlanta Police Department. He plans to hire an additional 250 police officers and has promoted a police recruitment event at Lenox Mall. The Atlanta Police Department has $230.23 million at its disposal, an increase from $194 million in 2019. Since 2019, APD has received an increase in funding each year and more police with more funding.

When Dickens was a council member, he voted in support of the Public Safety Training Facility, nicknamed Cop City, and is clearly still in support of it based on his “State of the City” speech. This appears to somewhat contradict his campaign promise to protect Atlanta’s tree canopy, as the project would destroy 381 acres of the South River Forest, which is the largest metropolitan forest in the United States and the home of the Muscogee people. For context, “Cop City” would be the largest police training facility in the nation with military-grade training facilities, a mock city and a Black Hawk helicopter landing pad. While the project has the support of Republican Gov. Brian Kemp, it does not appear to have the support of Atlanta citizens; in a survey of 371 residents living near the site, 98 percent said they did not support police facilities being built in the area.

Dickens’ administration created the Office of Violence Reduction, which focuses on violence interruption programs, conflict resolution programs, and youth engagement. He plans to collaborate with faith-based organizations, community-based organizations, nonprofits and Atlanta Public Schools to offer resources to local communities that need them. The administration also created a Nightlife Division within the mayor’s office that deals with de-escalating violent altercations, security training and first aid and emergency response. Dickens has also begun one aspect of his Safe Streets Plan with the “Light up the Night” campaign, which has already installed nearly half of the 10,000 lights promised to be installed (or fixed). He has also restarted the “Pothole Posse” and has been photographed around the city filling up potholes.

What he has yet to do

There doesn’t seem to have been much progress regarding transportation and walkability, although funding for the TSPLOST 2.0 will be up for a vote soon. Seemingly nothing specific has been done regarding his LGBTQ-related campaign promises, and only three out of 40 members in his transition team were queer. It has only been three months, and Dickens has been speaking to many different organizations and other public officials, so perhaps within the next few months we’ll see more movement on some of these issues.

Georgia Voice reached out to Mayor Dickens’ team to request a comment on his achievements over his first 100 days. We did not receive a response.