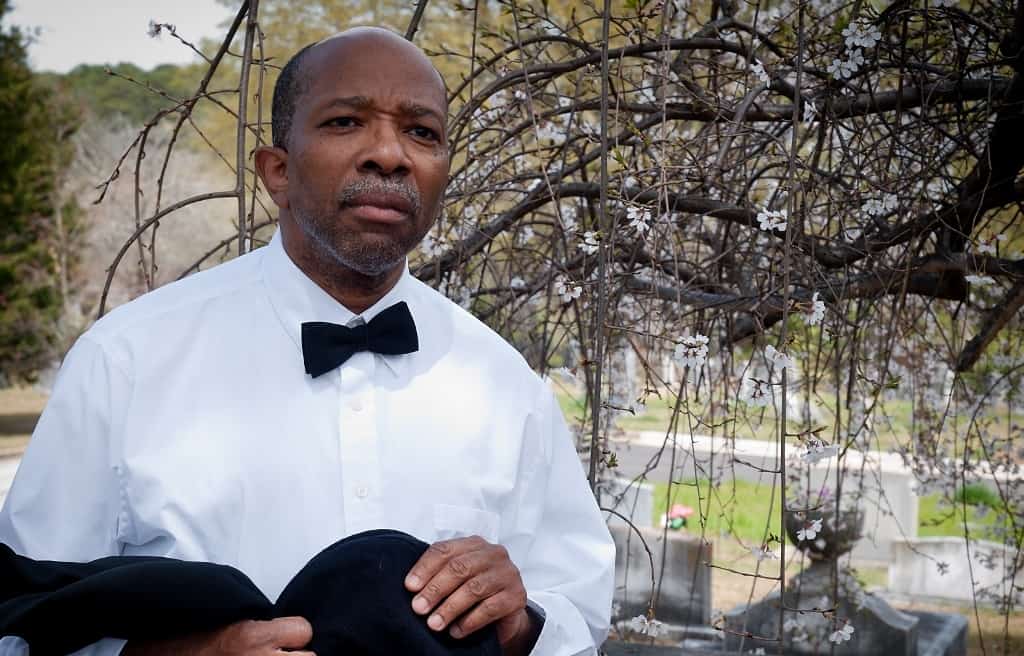 He's been acting a long time, but Nat Martin has appeared in the award-winning "Driving Miss Daisy" more times than any other show he's done. The comedy-drama, written by Alfred Uhry, opens next week at OnStage Atlanta for a limited engagement with an out director—Cathe Hall Payne—and a mostly gay cast, including Martin as Hoke and DeWayne Morgan as Boolie. We caught up with Martin recently to get his take on why the play means so much to him.

Georgia Voice: So how many times have you played the role of Hoke now?
Martin: This is my ninth production, most in the Atlanta area. The first time I did it, I did it at Center Stage New York. I got a phone call out of the blue and the (original) actor wasn't able to do it. We rehearsed for two weeks and then we were up. I did it with Neighborhood Playhouse when they were in Decatur and with New Depot Players in Conyers before this.

What is it about Hoke that you like so much?
I am not affiliated with a lot of theaters that are doing shows with character roles for African-Americans.  I am thrilled any time I get to do it. Hoke reminds me of a combination of my mom and my dad. What he goes through is some of the things they have gone through in their lives. I can't say I haven't had any prejudice in my life, but not as much as they have had.

My father told me about a time when African Americans couldn't even get on the trolley in Atlanta. In Avondale Estates, black people had to be on their way home by five or there was a problem. Things have changed, at least for me to be able to have a home there.

What makes this version special?
I really like working with Cathe.  She will defer to the character; find out how they feel. And DeWayne was a surprise to me. When Cathe told me she was going to cast him, I had not seen him in a role like this. But he is very good.

Is this as topical now as when it was written?
There was a time when I remember someone saying the piece was dated, but in light of some of the things that have happened in the United States, especially in regards to race relations, it is obviously not the case. We still have not found a way to have conversations about race relations.

Have long have been you in Atlanta now?
I moved here in 1985. I was living in North Carolina, went to Duke University, then finally moved here because I wanted to do entertainment.

How long have you been acting?
I have been acting for a really long time, since I was a kid doing puppet shows in the basement. My first show here was "Camelot" at Neighborhood Playhouse. A favorite role was in "Second Samuel," written by Pamela Parker. I got to go to Australia in 2010 for the international debut for the show. I also like to direct when I have time and I am also a writer.

Does being gay affect what kinds of roles you go after?
No. For me, it's really all about the right role at the right time.