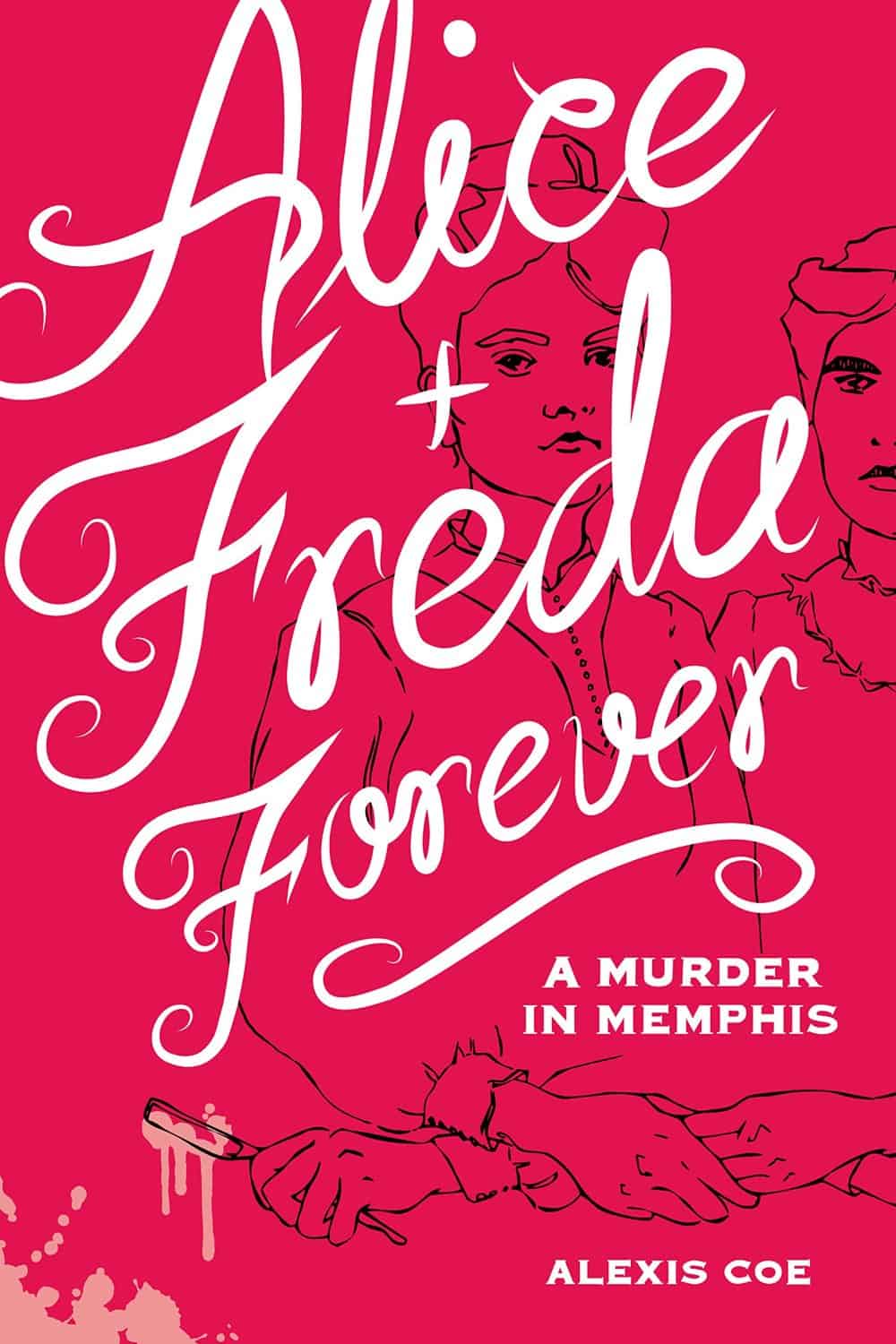 Books: Lesbian relationship turns deadly in this novel based on actual events

Sooner or later, it happens to us all.

You meet someone and things go well. You spend time together, and soon you’re in love. Then something happens and you fight, you break up, and it’s the worst.

Your heart is shattered and you think you might die.

The good news is that you don’t. Or, as in the book, “Alice + Freda Forever,” by Alexis Coe, someone does die because her former lover can’t take “no” for an answer. 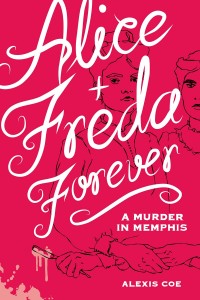 When teenager Alice Mitchell met slightly younger Freda Ward at the Higbee School for Young Ladies in Memphis, nobody was surprised that they became close. In the 1890s, it was common for “proper American women” to enjoy friendships with other women that included sleepovers and deeply affectionate gestures. In Memphis, they called it “chumming,” and it was perfectly normal.

But Alice and Freda took their friendship further: they fell in love.

Family and friends weren’t sure what to think: Alice’s mother suffered psychological problems, Alice’s father mostly ignored her, and her best friend saw nothing amiss. Freda’s mother was dead and her father was grieving; her sister noticed, though, and figured the relationship was typical—until she intercepted love letters from Alice to Freda, professing faithfulness and planning an elopement.

Alice had decided she could live as a man and support the couple, perhaps in St. Louis. Freda agreed—or did she? She loved to make Alice jealous by flirting and talking about boys, and when her family finally ended the relationship with Alice, she seemed to easily forget about their love and their plans.

But Alice didn’t forget. Enraged, she stalked Freda for weeks, trying to get her away from her family. She thought if she could talk to Freda, everything would be all right, but when Freda ignored Alice outside a downtown storefront, Alice finally understood that she’d never have Freda’s love again.

And if Alice couldn’t love Freda, then nobody would…

Nope—not by a long shot, because “Alice + Freda Forever” is all true.

In her introduction, Alexis Coe explains how she became nearly obsessed with the story of star-crossed lovers, cold-blooded murder, and unrequited love, and why she knew this story needed telling. What’s nice is that, in setting the scene for this tabloid-like tale, Coe writes in the voice you’d want for this kind of book: one that evokes black-and-white movies and Sherlockian dramas. But since we know whodunit, the mystery is solved and there’s little left to do but follow, with modern eyes and jaws wide open, the aftermath, complete with scandalized city, sordid trial, and a difficult choice for the defendant’s life.

The book’s target audience is readers age 16 and up. With its old-timey atmosphere, murder reminiscent of a Victorian detective novel, chaste romance, and mild edge-of-your-seat action, “Alice + Freda Forever” is a book all ages could enjoy.