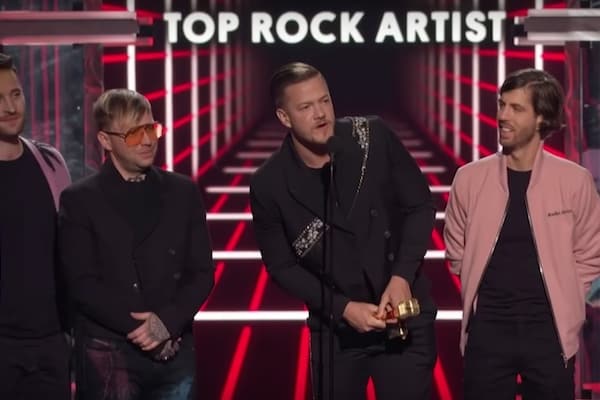 Reynolds, 31, grew up in the Church of Jesus Christ of Latter-Day Saints. He now uses his platform to advocate for the LGBTQ community.

In 2017 he co-organized LOVELOUD, a charity music festival to help fight teen suicide in LGBTQ youth. The proceeds were donated to The Trevor Project, GLAAD, among others. The second annual LOVELOUD festival was held in 2018.

His 2018 HBO documentary “Believer” chronicled the “intersection between LGBT people and The Church of Jesus Christ of Latter-day Saints.”

He told the Los Angeles Times in 2018, “I don’t feel a need to denounce Mormonism. I do feel a need as a Mormon to speak out against things that are hurting people. If the leaders of the church aren’t going to change the doctrine, then the culture needs to change. That’s the goal.”