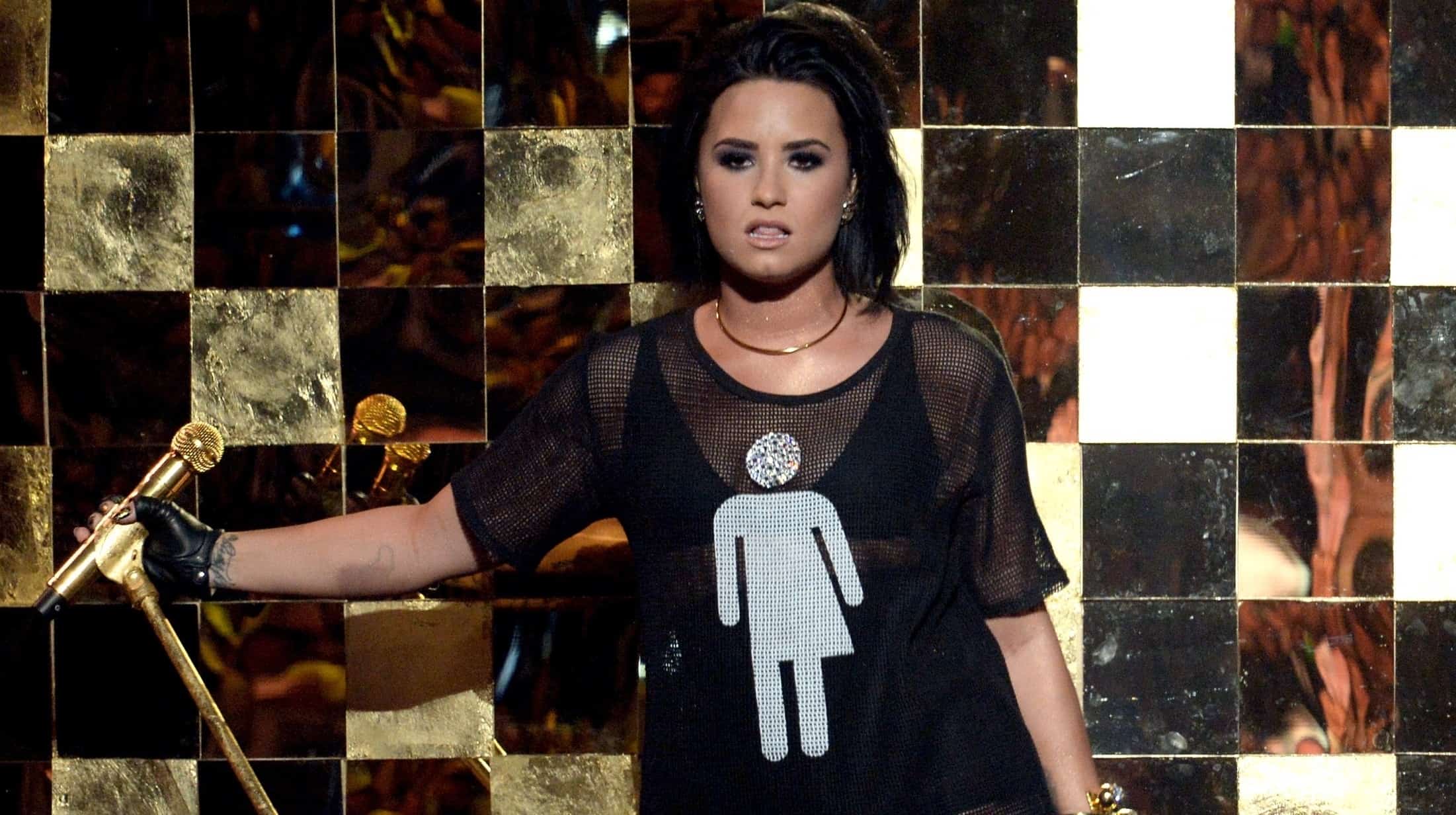 1. The San Diego Gay Men’s Chorus have accused their hometown baseball team of homophobia after the choir’s attempt to sing the national anthem at Saturday’s game was drowned out by a recording of a woman and they were then taunted by sports fans.

2. Salt Lake City police suspect arson in the fire that killed an LGBT rights pioneer, and they say his ex-husband is responsible.

3. This gay teen’s tweet went viral after he says he was forced to take his boyfriend to prom in secret due to one of their parents’ disapproval.

4. Singer Demi Lovato showed her support for the transgender community at Sunday’s Billboard Music Awards by wearing a t-shirt with an inclusive bathroom symbol. A replica of the shirt will be sold on her tour, with proceeds of sales going to North Carolina LGBT organizations.

5. VIDEO OF THE DAY: Here’s a report from NBC 4 New York on a transgender woman who was ambushed and beaten by a group of men in Brooklyn.