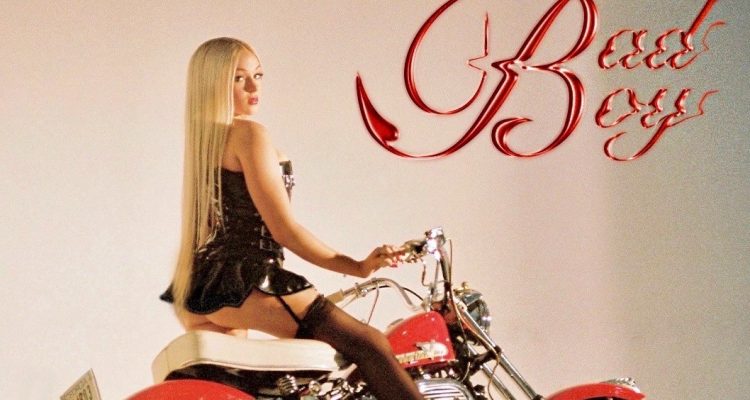 In an interview with Georgia Voice earlier this summer, Dashing promised the release of more dance pop tracks inspired by the likes of Britney Spears – and she delivered. “Bad Boy” is a fun, bass-driven summer pop anthem written about Dashing’s own romantic and sexual experiences. The single acts as a sort of sequel to her debut track, “High Priestess.” 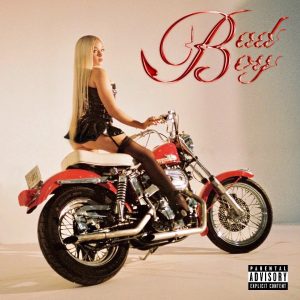 “As a songwriter, I write about experiences in my life that inspire me,” she told Georgia Voice. “[This song] is kind of the next part of ‘High Priestess’ after choosing yourself, going through a hard relationship, and venturing out and having fun with your friends. This whole story happens unexpectedly, you meet someone at a party and there’s this sexual tension and magnetic energy. Everyone keeps telling you it’s a bad idea, but you just feel like you have to explore it. It turns into this unexpected love story.”

Dashing said she wrote the song over the course of two weeks, bit by bit as she experienced firsthand the situation that inspired lyrics like, “Baby come on through, let our bodies tell the truth.”

The track is fun and bouncy, resembling something you’d hear across gay bars in Atlanta – something Dashing said was intentional during her songwriting process.

“Bad Boy” is Dashing’s second single after “High Priestess,” both of which will be on her debut EP. While details on the EP haven’t yet been released, Dashing says announcements are coming soon.

“Bad Boy” is available for streaming now on Spotify and Apple Music. Follow Sophia Dashing on all platforms at @sophiadashing.