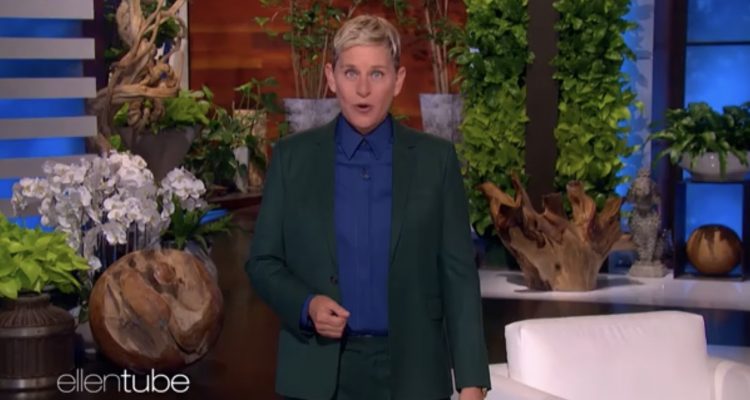 The Ellen Show is Ending After 19 Seasons

After 19 seasons, Ellen DeGeneres’ daytime talk show is coming to an end.

The host, who has been publicly out since 1997, told The Hollywood Reporter that the media coverage surrounding the multiple controversies she’s been in over the past year was “very hurtful” but not the reason for ending the show.

“When you’re a creative person, you constantly need to be challenged,” DeGeneres said. “And as great as this show is, and as fun as it is, it’s just not a challenge anymore.”

The show will continue through its 19th season, which starts later this year.

The end of the show follows a year of negative press coverage surrounding accusations from former staffers of poor treatment and a toxic work environment. Accusations of racism and harassment brought the show under investigation by WarnerMedia back in July.

DeGeneres addressed the allegations at the start of the show’s 18th season, which aired last September.

“We have made the necessary changes and today and we are starting a new chapter,” she said. “I started saying ‘Be kind to one another’ after a young man named Tyler Clementi took his own life after being bullied for being gay. I thought the world needed more kindness… [But] sometimes I get sad. I get anxious. I get frustrated. I get impatient. I am a work in progress.”

DeGeneres told The Hollywood Reporter that, while they aren’t the reason for the show’s end, “it was hard” to deal with the accusations.

“[W]ith the talk show, all I cared about was spreading kindness and compassion, and everything I stand for was being attacked,” she said. “So, it destroyed me, honestly. I’d be lying if I said it didn’t. And it makes me really sad that there’s so much joy out there from negativity.”

She added that the “culture we’re living in” is one where “no one can make mistakes.”