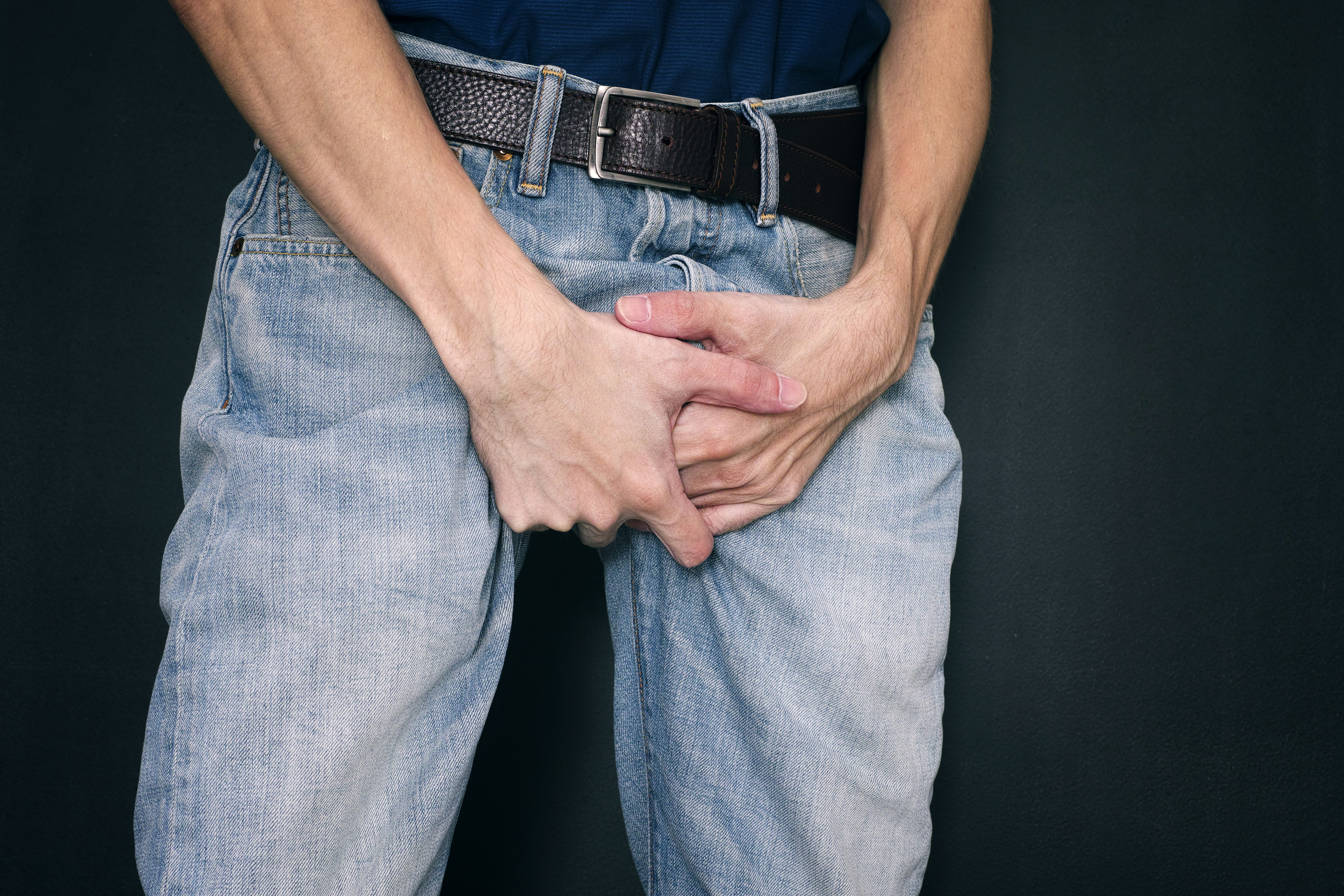 Man in jeans covers his crotch with hands. Close up.

My high school years were quite the blur, but I did my best to save some of the best memories to reminisce on for the future if and when I would ever feel the need to be sentimental. My memory bank was mostly full of adrenaline-filled track and field races, high school dances, and of course, my first time kissing and exploring the male body in person. Unfortunately, a few bad memories still linger in my head. One of those memories comes from the need to feel accepted for who I was while climbing the social ladders of high school. It sounds like the typical thought process of a gay high school teen slowly emerging from his or her social shell.

I’d been called gay or faggot plenty of times. It didn’t faze me. I knew I liked men and wasn’t ashamed of my interest. It’s the fact that the people calling me those names had secrets of their own to hide. Their skeletons were just as boney and limp as mine, but they basked in name-calling so no one else would call them by what they really were: hypocrites. There were a group of girls that knew what to say and when to say it. I had my suspicions from day one. They were a little too masculine. Many of them played on the women’s basketball team, but I never assumed so I kept my mouth closed. Fast forward years after we graduated, slowly but surely, one by one, each of the name callers revealed they were more like me than they cared to admit back in the day. They turned out to be gay. Shocker.

I never thought anything of it. I even considered making a few cryptic Facebook posts calling their behavior out, but refrained from engaging in any childish activity. It seemed to be that way for the most part in upstate South Carolina, at these high schools where being gay was NEVER ok, no matter how popular you were or how many friends you had by your side.

This leads me to the title of this piece, “Sporting a Boner.” We all know high school boys are raging with hormones, jerking off multiple times a day, looking for anything to fuck. At my school, it was no different. I’d see the popular, macho football players claw through the hallways with girls swooning over them in all directions, but little did they know, those same guys would be in the showers after school taking more than just basketballs in their hoops. Between the guys, it was something known but not talked about. There were a handful of track guys I was on the team with that were very close with one another. Rumors swirled amongst the few gay students, including myself, of secret circle jerks on the weekends or experimenting in cars after Friday night football games. The idea was an extreme turn-on. I wanted it to be my reality. But sadly, because it was known that I was gay, those guys jumped hurdles to stay far away from me.

Even during practice when temperatures were soaring into the ’90s, the men would strip to their spandex to cool off before, during, and after our runs. I’d do the same, but it came at a cost. I’d get shunned for “staring” at others crotches even though I wasn’t. Their response, “Don’t look at my dick man, you’re gonna get turned on and get hard!” Turns out it wasn’t me who was sporting the boner. I learned years down the road that my teammate suspicions were more accurate than I’d imagined. And on a several occasions, while they were in their spandex, they’d occasionally pop a hardon when goofing off with one another. It’s safe to say this world is filled with hypocrites regardless of age, gender, sexual orientation, religion, or political affiliation.

I say all of this for those who may harbor resentment towards their former high school acquaintances or anyone who seems to find more joy in criticizing those for living their most authentic lives: it’s ok to be angry. I feel anger every time I post moments of my life with my husband and those who pointed fingers at me in high school, like and love what they used to despise and make fun of. I feel anger towards many of the hypocritical stances politicians take and continue to stand by. If I’ve learned anything though, it’s that people do change. That change has allowed me to accept and forgive those harsh words and actions of my former classmates. In a way, we’ve grown and changed together which has given us the power to teach those younger than us the right way to treat others. If we keep doing this, we’ll change the world for the better.