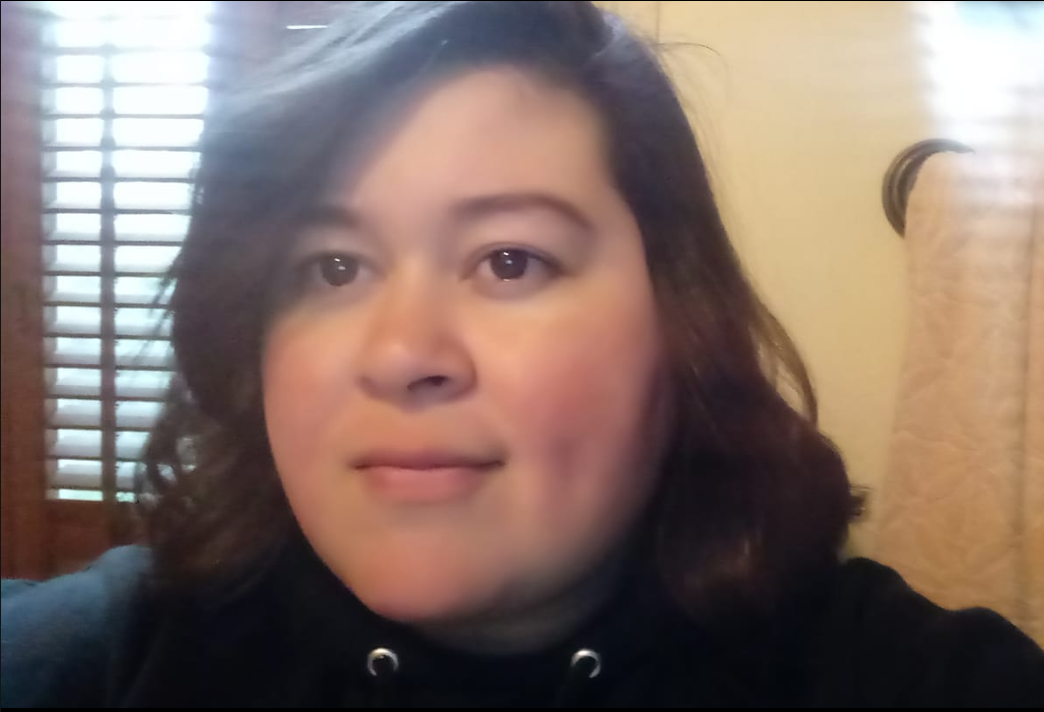 There’s an old saying: you can take the girl out of the South, but you can’t take the South out of the girl. And in Berlin’s case, that’s certainly true: Berlin spent years in the Rockies, but felt the call of home strong and clear.

“I grew up in the southern part of the state,” she told Voice. “Alma, actually.” Her father, former Air Force. Her mother, a Thai immigrant. Berlin learned her mother tongue with, well, her mother: “Back then, she barely spoke a word of English, so we helped one another learn numbers and letters when I’d bring books home from school.”

By the time she realized she was part of the community, her folks were divorced. Berlin and her mother headed to Macon. And that’s where her story with the Voice truly begins. One day, traveling along famous Cherry Street, Berlin stood outside an LGBTQ-friendly tattoo shop. There, on a stand, was an issue of Georgia Voice’s predecessor, Southern Voice. She picked it up. “I was floored at how much was going on in our community.”

Since age 16, Berlin has written for magazines, newspapers and websites. Eventually, she relocated to Denver, to helm Out Front Magazine. “I had a great time, but couldn’t deny being a Southern girl who missed home. (See also: rain, trees, and the coast.)”

Her recent prizes have included the Excellence in Newswriting and Excellence in Features from the National Lesbian and Gay Journalists Association. Add to that three additional Society of Professional Journalists awards for her Colorado work. And she didn’t do it alone: “I’m still madly in love with my gorgeous and fiercely brilliant wife after nine years together.”

What are her plans for the Voice? “I hope to impart of sense of openness on behalf of our paper, and I invite anyone to hop into my inbox and pitch an idea.” She urged readers to not be shy. “I’m a firm believer in eschewing the elitism and insular nature of journalism and want people to realize their bold voices in print.”

Georgia Voice owner Tim Boyd said Berlin would help the Voice continue to be a premiere media outlet in the Southeast.

“In a time when press institutions are consolidating or shutting down, this paper stands for its readers,” Boyd said. “We’re proud of our roots. That’s what sets the Voice apart. Our name means something to us: It’s the Georgia Voice. The first word is first for a reason.”

“In my career as a businessman,” Boyd said, “I’ve seen so many changes. But our dedication to our city, our cause and our community will never waver. Count on that.”

Georgia Voice is proud to add Eva Berlin Sylvestre to our ranks, and look forward to reaching new heights with our returning friend from the mile-high city.