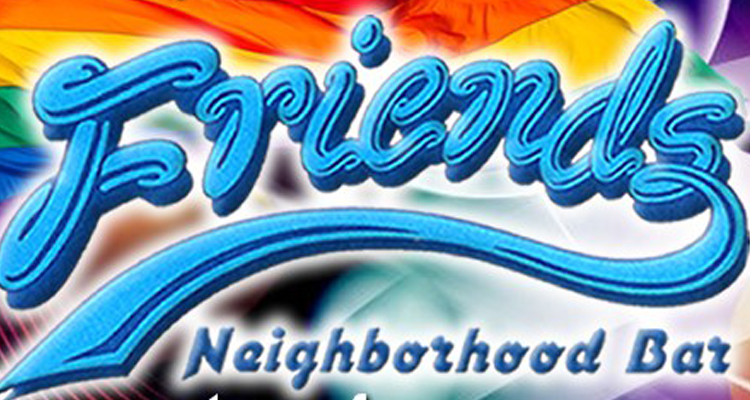 Photo courtesy of Friends on Ponce

Man Shot During Fight outside of Gay Bar Friends on Ponce

On Wednesday morning, a man was shot multiple times outside the Atlanta gay bar Friends on Ponce.

According to FOX 5, Atlanta police verified the shooting occurred during a fight in the Friends parking lot sometime before 2:30am.

The victim, who was shot twice in the legs, was brought to Grady Memorial Hospital. His condition is unknown, and his identity has not been revealed.

Police have not disclosed the names of any potential suspects at this time.

This shooting follows a hit-and-run committed in the Friends parking lot earlier this year. On January 7, a driver struck Jeffery Whitmire and several cars with his SUV. The driver of the SUV, Peyton Wells, was later found by Whitmire at Friends two weeks later and received copies of charges on January 20. Wells has since been arrested for the crime.