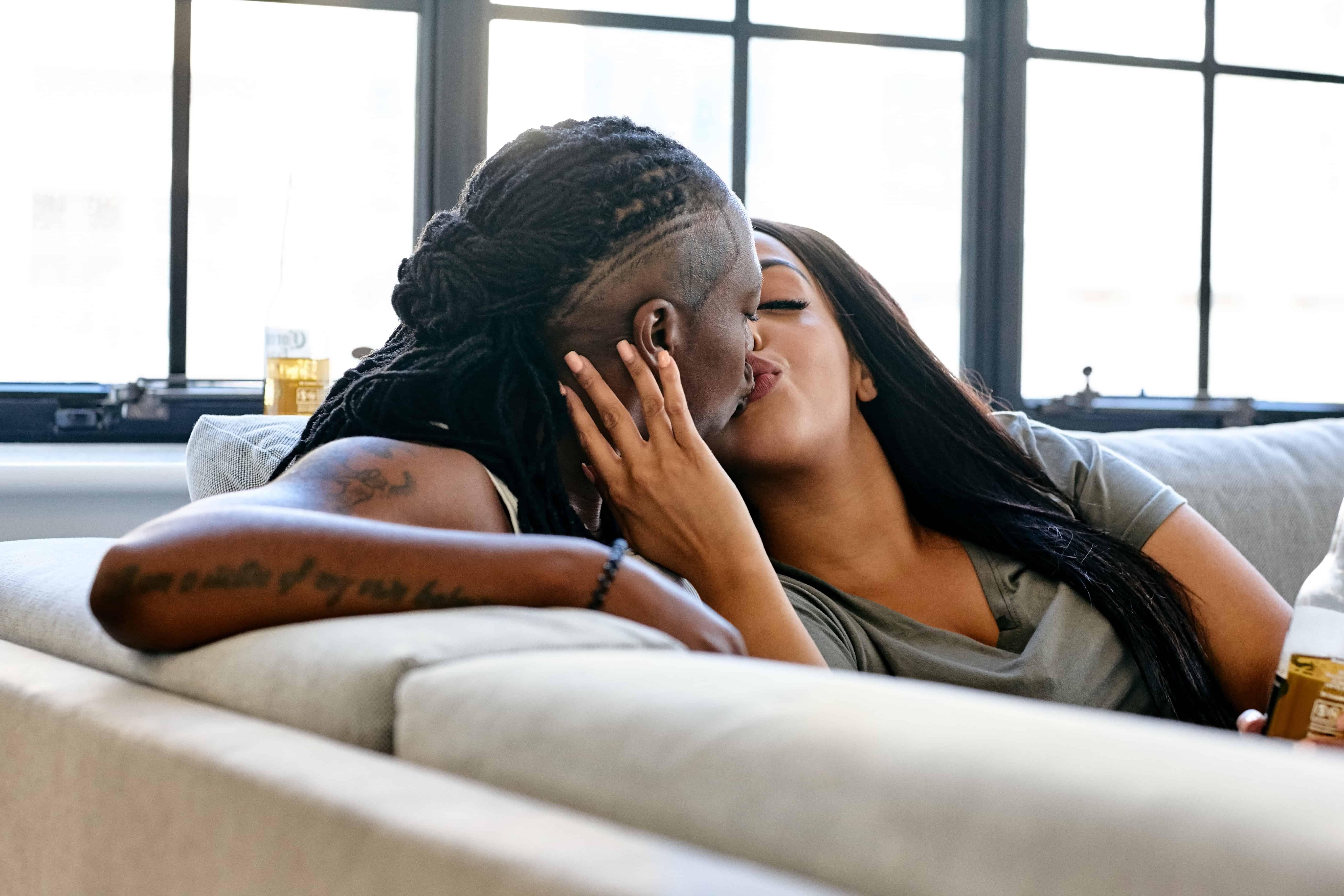 The Trials of Triumphs of Being a Black Lesbian

Jason Rhode
Atlanta
August 30, 2018
In general, the experience of African-American lesbians tends to be marginalized in the LGBTQ community; Caucasian lesbians are over-represented in media and public spaces. Additionally, black lesbians deal with the unique challenges of being African-American women in LGBTQ communities, in a society which prefers to commodify identity. This is an era where elected officials like Florida Lt. Gov. Jennifer Carroll can make unthinking and hurtful comments about black lesbians. However, it’s also a time when filmmaker Dee Rees can be celebrated for her work. Georgia Voice interviewed several African-American lesbians to gain insight into their lived experience. Each of the women stressed they couldn’t speak for all black lesbians, just for their personal experience.
For Stacy Hartwell of the group black Lesbian Life, the challenges of being an African-American lesbian in 2018 were “the same as they’ve always been.”
“First,” Hartwell says,” just being a black woman is tough enough in America, but being a black lesbian only adds to it. Although the gay and lesbian community has moved forward with our civil rights, society still views black lesbianism as taboo. Our own race still can’t seem to grasp that this is not just something white people do.”
For LezIntellect, the pen name of the Atlanta blogger behind the site Diary of a Black Lesbian, “The only difference is our personal relationships revolve around women and not men. Sexism, racism, classism, and every other -ism plagues our lives just as they do our straight counterparts. You can add homophobia to the mix, but that’s the only challenge I see that separates us from other black women.”
“The only advantage I can think of,” writes LezIntellect, “is being a lesbian allows me to look critically at black men (and men period) without the emotions straight black women experience. I’m not looking to black men for understanding and/or affection. Therefore, I’m not likely to look past the things some of them do that are adverse to the black community, black women, black children, and themselves.”
A Facebook user who goes by the handle “SheLovesSistahs” helped found the Black Lesbian Community group. SheLovesSistahs said she’d started BLC in 2012 when she was “yearning to have a supportive community of Black Lesbians, something I left behind when I moved to a small town.” After negative experiences with other online lesbian groups, she created BLC, and received a lot of positive feedback. She said that Black lesbians “could bring their whole selves to the community … there [is] not this preoccupation with sex, which was the case in many online Lesbian spaces, not just those catering to Black Lesbians.”
Hartwell voiced similar concerns. “We still have to patronize white dating sites and public social media sites in order to network with our own kind. Hopefully the gap can be filled and I feel that this will begin the conversation for younger black lesbians.”
“What I found to be true about the online hopes of Black Lesbians, also resonated in their offline personal lives,” SheLovesSistahs writes. “They wanted to feel safe, make real and lasting connections with other Black Lesbians, and possibly find love. Safety and acceptance were really important particularly for black Lesbians living in the Bible Belt and/or who were from other countries where they do not have either.”
“I know it might be different for some black lesbians,” LezIntellect adds, “but my sexual orientation rarely intersects with my ethnicity/race. This might be because people don’t look at me and just assume I’m gay the way they look at me and see that I’m a black woman. It’s not like sexism and racism where I experience both from being a black woman. I’m a woman who is both black and a lesbian. That’s all there is to it for me.”
As for 2018, SheLovesSistahs notes that it’s “very exciting, but also still very dangerous to be a Black Lesbian. Violence against us, against Black women in general, remains grossly high. The weight of a very homophobic brand of Christianity burdens a lot of Black women. Many Black women still struggle mightily with a long-standing secret Lesbian identity that is in direct conflict with pressures to be ‘natural,’ ‘a true Christian,’ a ‘real Muslim,’ ‘a good daughter,’ and so on. As you can imagine, this struggle for authenticity is burdensome and adds to the many other stressors we contend with [by] just being women – Black – parents – under-resourced … et cetera.”
She says visibility is key and goes “so far in changing and shaping perceptions of who we are; most importantly for all those Black Lesbians who really struggle with internalized homophobia and are just so afraid to face the world as their beautiful and authentic Selves.”