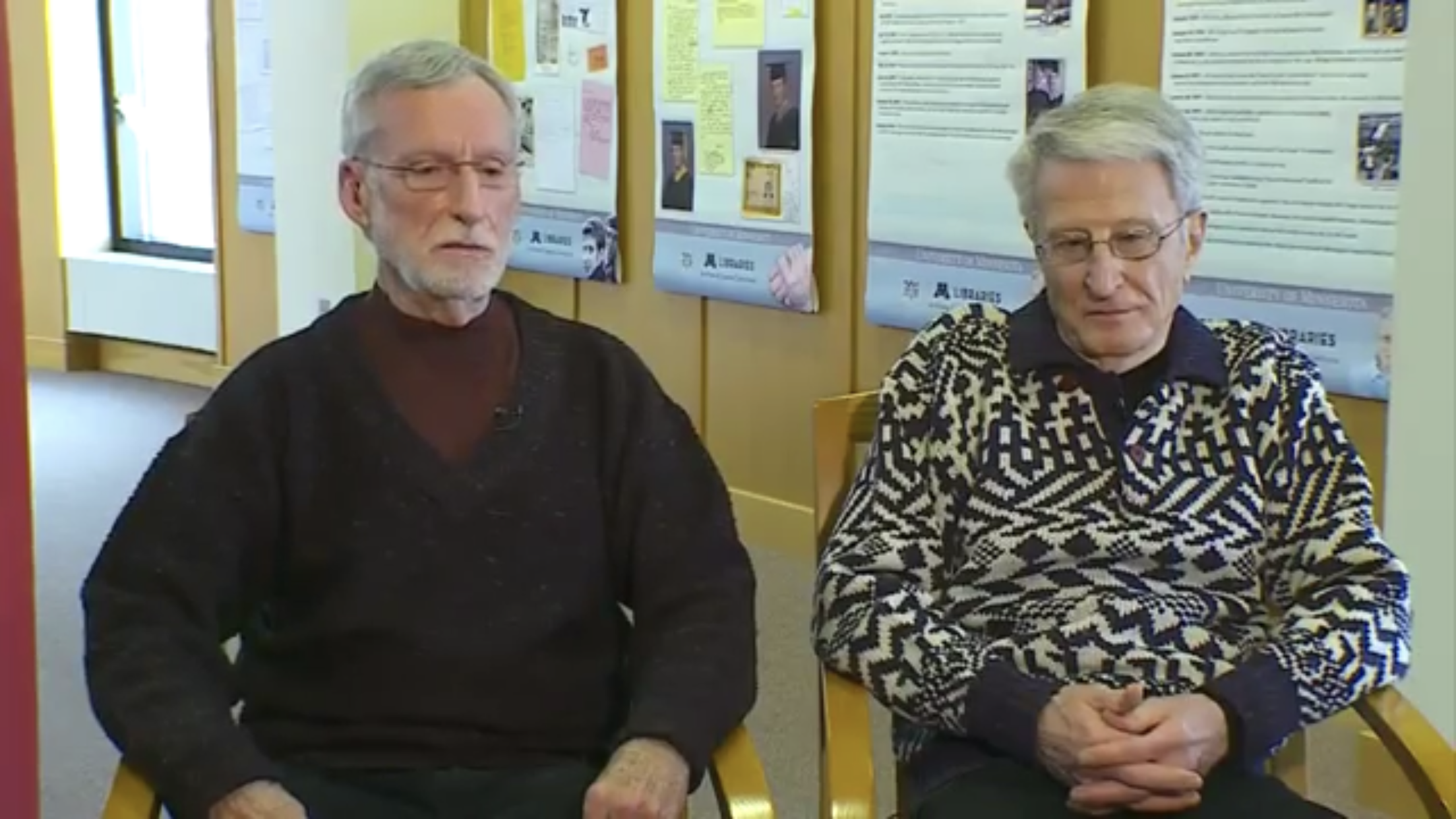 Michael and Jack McConnell’s 1971 marriage was officially validated by the Social Security Administration (SSA), making them the longest married same-sex couple in the U.S. and possibly the world, according to NBC News.

When the couple applied for a marriage license in Blue Earth County, Minnesota, the clerk issued the license, not realizing they were both men. However, the marriage was never officially recorded. Fifty years later, the couple received a letter from SSA saying their marriage had been officially validated.

That had been the second time they had applied for a marriage license; they had first been denied one in Hennepin County, Minnesota in 1970. Utilizing a loophole the second time around, Jack changed his first name to the gender-neutral “Pat Lyn” and Michael applied for the license alone.

“We knew from day one when we were legally married in 1971 that we were right – that we had followed the law to the letter,” Michael said.

Minnesota’s marriage statue didn’t explicitly prevent same-sex couples from marrying, the couple believed the license was valid. However, the county attorney instructed the clerk to not officially record the marriage after they found out “Pat Lyn” was a man.

Because there was no proof of marriage, the couple was unable to reap the benefits of legal marriage, like collecting Social Security spousal benefits, even after same-sex marriage was legalized in 2015.

Their marriage was eventually ruled valid in September 2018 after a long legal battle by a Minnesota district court. The couple received the letter from SSA in mid-February confirming they were entitled to spousal benefits.

However, for the couple, the legal victory meant more to them than just the benefits.

“This just simply proves that the first same-sex marriage ever recorded in the public files of any civil government anywhere in the world happened in Minnesota,” Jack said. “The bullies with power have been bullying us for all this time, and we won.”

The McConnells will celebrate their 49th wedding anniversary this September.