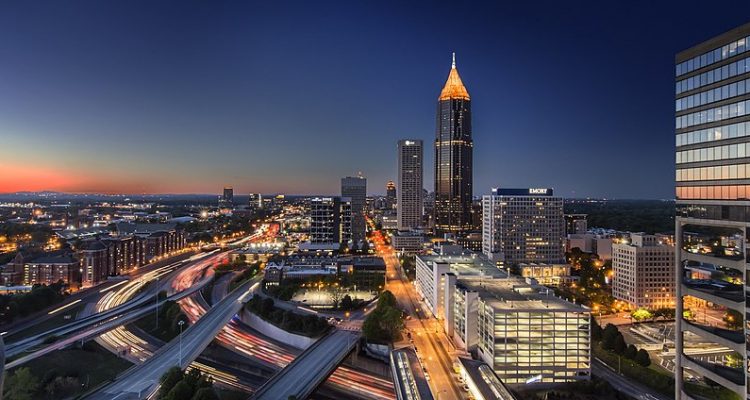 The Human Rights Campaign (HRC) has released their 2021 Municipal Equality Index (MEI), an annual report scoring cities across the U.S. on their dedication to LGBTQ equality.

This year, 506 cities were scored on five areas: non-discrimination laws, municipality as employer, municipal services, law enforcement, and leadership on LGBTQ equality. 110 of the cities scored a perfect score of 100, including Atlanta. Of these cities, 39 have more comprehensive non-discrimination laws for trans people than the state, 99 have an LGBTQ liaison, and 84 have an openly LGBTQ elected or appointed official.

“Our Administration has made it a priority to ensure Atlanta is a more equitable and inclusive city for our LGBTQ community,” she said. “Thank you to HRC for recognizing our efforts, and thank you to our City officials, LGBTQ Advisory Board, and partners for their counsel and support in moving equality forward for LGBTQ Atlantans.

Atlanta technically received a score of 112, receiving a perfect standard score as well as 12 bonus “flex points” for having all-gender single occupancy facilities; city employee domestic partner benefits; youth bullying prevention policy for city services; services for/support of LGBTQ youth, people with HIV/AIDS, and the transgender community; and openly LGBTQ elected or appointed municipal leaders. This makes 2021 not only the 9th year in a row Atlanta has received a perfect score, but also its highest score yet.

“At a time when our nation is grappling with the twin pandemics of racism and COVID-19, we need leaders to prioritize providing urgent assistance –not pandering to the extremes of their base,” HRC Interim President Joni Madison said in a statement. “Luckily, this year, we have seen municipalities across the country take the right course and help chart a path forward for a better, brighter future for all the people that they serve. Their leadership could not be more important – in defending and advancing LGBTQ progress, in setting an example for elected leaders at all levels, and in inspiring all of us towards important change to come.”