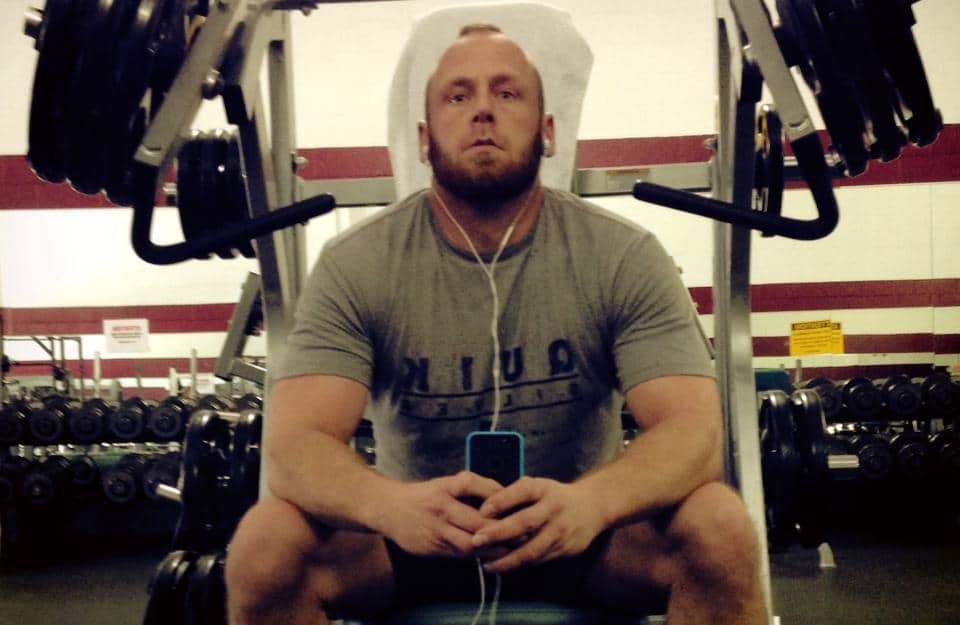 Dying for beauty in Atlanta: Steroid abuse and the gay male quest for perfection

Body image issues have long been a topic of conversation when it comes to gay men. There’s the misguided expectation of having the perfect body, the six-pack, the bulging biceps. For many, that’s where it ends—five days a week in the gym, strict diet, etc.—but others take it a step further and develop eating disorders or, in many cases, start taking steroids.

Studies have shown that gay men are more prone to steroid use, but it’s not just the adults that are partaking. A notable study from last year by the Fenway Institute showed that gay and bisexual teen boys use illicit steroids at a rate almost six times higher than straight kids. It was billed as one of the first to examine the problem and it made many wonder—will these gay and bi kids continue to use into their adult years, and continue to face the risks to their health?

One gay Atlanta man who used steroids for about three years had a wake-up call after his health spiraled down to the point where he was in heart failure. He attributes the decline to his steroid use. He’s not out of the woods yet, but is on the unsteady path to recovery. Will others currently using in Atlanta stop before it’s too late?

‘They’re very easy to get’

Will Armstrong, owner of Burly Bakers, caused quite a stir in a recent Georgia Voice interview when he talked about how his steroid use caused his health issues, but he went further and mentioned how many 40-year-old gay men he’s seen die from steroid abuse.

“I can name three or four people just in the last two years that have died, seemingly healthy men but obviously gym rats who are 250 pounds and chasing the dream and they’re dead,” he said at the time.

In a follow-up interview, Armstrong says he started using steroids about four years ago and it was an appearance issue.

He declined to go into specifics about how he went about getting them, saying that the community is small and he doesn’t want to accidentally identify someone. But he did confirm that, “They’re very easy to get, yes.” And the steroid usage was no secret.

“I would say it was pretty open among the people that were doing the same thing because it becomes pretty obvious on who’s doing it and who’s not because there’s a natural gym build and an unnatural build,” he says. “It’s pretty easy to identify what comes less natural, you can tell. It’s something that guys talk about once you know your peers are on it.”

Initially, after beginning to use them, the results were nothing but positive.

“My stamina and my sex drive immediately increased, I’ll say that. I was able to work out more often and was more driven. I started getting noticeable results at the gym for sure,” he says.

As far as side effects, looking back he can tell he became much more aggressive. But before long, he would discover the true cost of his steroid use.

In December 2014, Armstrong was at a routine doctor’s visit getting blood work done when his doctors found what they called “unusual” lab results. His blood was getting thick, which he later learned was common in people on high doses of testosterone.

“My testosterone levels were almost 4,000, and right now they’re at like 650, which is much more normal,” he says. “My doctor warned at the time that my blood was irregular. I didn’t do anything about it. In May was when I had the heart failure.”

It was touch and go for the remainder of the year, but Armstrong finally quit the steroids, went on a low sodium diet and was prescribed several medications. He’s since lost 50 pounds and is currently on an I.V. infusion he initially used around the clock. It is considered a bridge-to-transplant drug. If he’s able to wean himself off that successfully, he may be able to avoid a heart transplant.