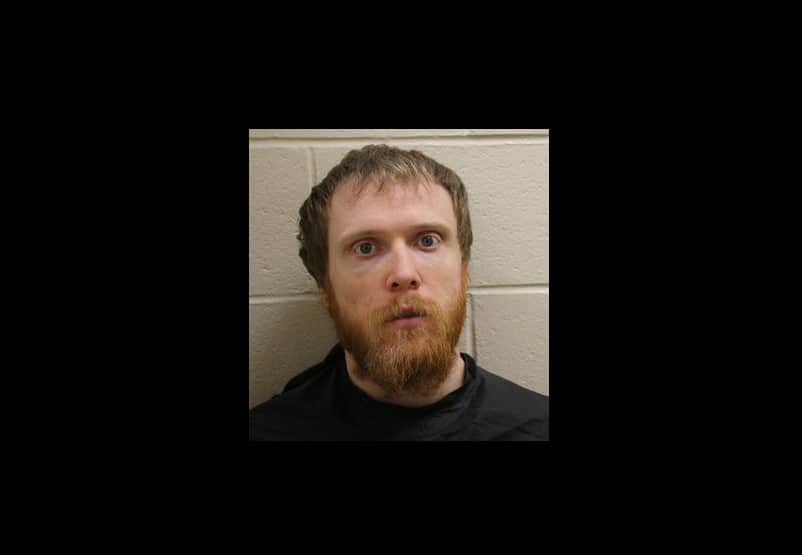 The AJC retrieved a transcript of the hearing. Here are the lowlights:

During the hearing, Allen told Durham he would murder his whole family. “I’ll cut your children up into pieces,” Allen said. “I’ll knock their brains out with a (expletive) hammer and feed them to you. … The babies will be going, ‘Daddy, daddy, help me.’”

When Durham told Allen he didn’t have any children, Allen said, “Then I’ll get your nieces, your nephews, your sisters.”

Durham said he had none of those either and told Allen he’d “be in jail so long you won’t have a chance.”

At the outset of the hearing, when Durham told Allen he couldn’t have a lawyer of his choosing, Allen said he’d then represent himself. But Durham told the defendant “that would be the biggest mistake you’ve ever made in your life.”

Within minutes, Allen told Durham he would “hold myself in contempt.”

“Listen to me,” Durham interjected.

“(Expletive) you,” Allen told the judge and then continued saying the same thing.

Durham then sentenced Allen to 20 days for contempt and said if he said anything else, he’d add another 20 days for everything else he said.

“You know something, this is going to be an interesting trial,” the judge said.

The back-and-forth between the two men continued to escalate after that, particularly after Allen began talking about parts of his anatomy and how he liked to have sex with “boys.”

“Oh, of course,” Durham told the defendant. “You know, you look like a queer.”

“Well, okay,” Allen said. “So now you’re calling me a queer in the courtroom.”

“I didn’t call you one,” Durham said. “I said you looked like one.”

Allen then asked Durham if he could get a court order to have sodomy performed on him.

“You’re so cute,” Durham said. “I know all the inmates love you to death. … I’ll bet everybody enjoys (expletive)ing your (expletive).”

“You ain’t supposed to be smiling in court,” Allen said.

“I can smile anytime I dadgum want to,” the judge replied.

As Durham wrapped up the hearing, he called Allen “stupid” and said he had “no idea of the English language.”

Finally, Durham said, it was time to adjourn.

“I’ve enjoyed this,” he said. “I hope you have. I know everybody else in the courtroom has enjoyed it, but you can go now.”

While provoked, the judge could be in hot water with the state judicial ethics agency not only because of the vulgarities but because he said it was his “guess” that he’d find Allen guilty and that Allen would find out “how nasty I really am.” Durham declined to comment to the AJC on the matter.