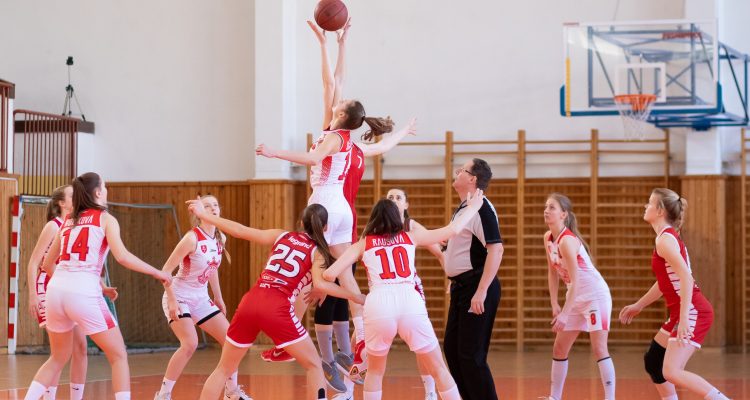 If SB 435 is passed, transgender girls in Georgia public schools would be prohibited from participating on girls' sports teams / Image via Pexels

A bill banning transgender athletes from playing on teams aligning with their gender identity was passed by the Georgia Senate Education and Youth Committee on Wednesday (February 9).

SB 435 would make it unlawful for transgender women and girls to participate on women’s sports teams in Georgia public schools and participating private schools whose teams compete against a public school.

The bill was introduced by Sen. Marty Harbin, who told the committee members the bill was about “fairness.” However, Sam Ames, the director of Advocacy and Government Affairs at the LGBTQ youth suicide prevention organization The Trevor Project, says that “fairness and exclusion cannot exist.”

“There is nothing fair about powerful Georgia lawmakers’ working to exclude transgender students, who are already marginalized,” Ames said in a statement. “The nationwide wave of bills like these attacking our youth in school sports and doctor’s offices isn’t just making life even harder for young trans and nonbinary youth – a group that already faces higher rates of suicide risk than their peers – it’s also taking a serious toll on their mental health and wellbeing.”

The statistics reflect this: according to a recent poll conducted by The Trevor Project and Morning Consult, 85 percent of trans and nonbinary youth said recent debates about laws restricting trans rights have negatively impacted their mental health. When asked about anti-trans sports policies, 74 percent of trans and nonbinary youth said it made them feel angry, 57 percent felt sad, 43 percent felt stressed, and nearly one in three felt scared.

The committee passed a similar bill also sponsored by Harbin last year, but it failed to reach the Senate floor. However, 2021 was a recording-breaking year for anti-transgender legislation and similar bills are being passed in states nationwide. Last month, SB 46 was signed into law in South Dakota, banning trans girls from playing on girls’ sports teams. Arkansas Gov. Asa Hutchinson, Tennessee Gov. Bill Lee, and Mississippi Gov. Tate Reeves all signed similar bills into law as well, according to CNN.