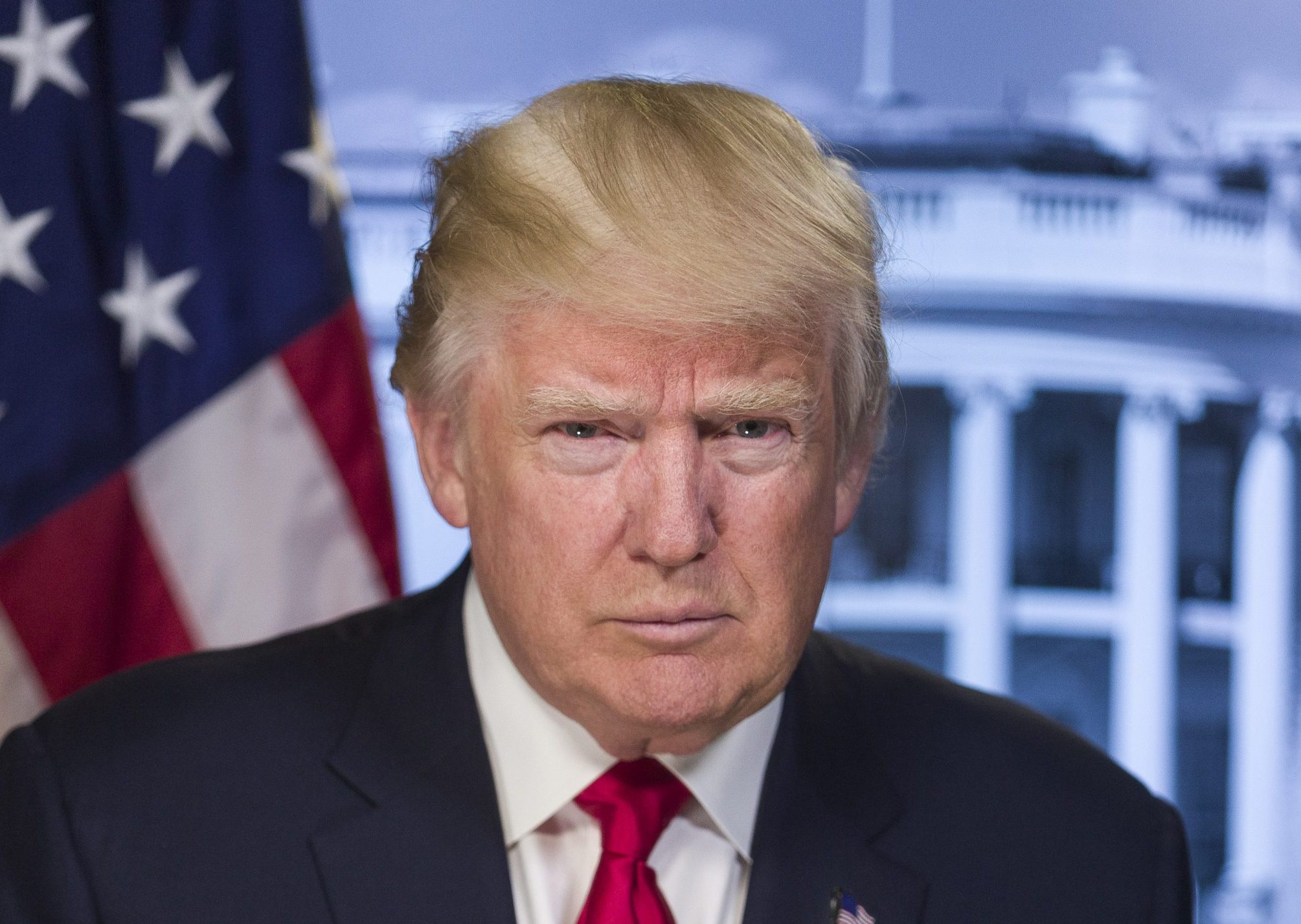 The Treasury Department has decided to potentially delay coronavirus stimulus checks to include President Donald Trump’s name, a move the Human Rights Campaign (HRC) has deemed “revolting and inhumane.”

The $1,200 checks are part of the coronavirus stimulus bill passed last month to help Americans struggling with paying bills during the pandemic. However, the Washington Post reported that these checks may be delayed because of the Treasury Department’s decision to write and test new software to add Trump’s name to each check.

The checks will have Trump’s name in the memo line, below a line reading, “Economic Impact Payment.”

This decision is unprecedented; it would be the first time a president’s name has been written on checks issued by the IRS. HRC, the nation’s largest LGBTQ rights organization, said it was proof of the president’s “personal vanity.”

“Millions of Americans have lost their jobs in the last month alone causing economic havoc unparalleled in our modern economy,” said HRC President Alphonso David in a statement. “This economic hurricane has disproportionately impacted marginalized groups, including LGBTQ people, who more often find themselves in industries that have completely shut down or dramatically scaled back staff and pay.”

“These families and individuals are wondering how they’re going to put food on their tables, pay their electric bill, pay their rent or other basic needs,” David continued. “Yet, Trump is delaying this much needed, vital resource for his own personal vanity. This act is absolutely revolting and inhumane and proves yet again he is unfit to lead.”

Treasury officials claim that including Trump’s name had not delayed delivery, but IRS officials told the Post that the last-minute decision would “create a downstream snarl that will result in a delay.”