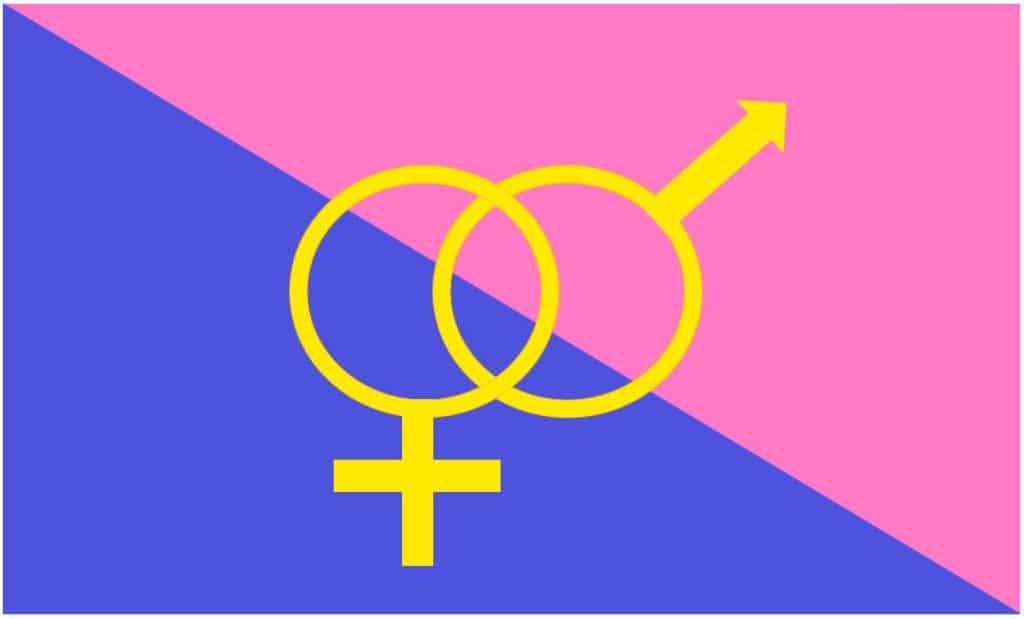 Boston, Massachusetts may see a Straight Pride parade march through their city, as a handful of Trump supporters have filed a request for a permit to host one.

Mark Sahady of the right-wing group Resist Marxism, one of the organizers of the parade, posted to Facebook the city “is working with us on the parade” after the group filed a discrimination complaint.

“It looks like the Boston Straight Pride Parade will happen,” Sahady writes. “We filed a discrimination complaint and it appears the City of Boston understand they would lose in litigation. The city is now working with us on the parade.”

The group also requested to fly a straight pride flag at Boston City Hall, but their request was denied by the city’s mayor, Marty Walsh.

“Straight people are an oppressed majority,” said John Hugo, the President of Super Happy Fun America, the group behind the parade. “We will fight for the right of straights everywhere to express pride in themselves without fear of judgement and hate. The day will come when straights will finally be included as equals among all of the other orientations.”

According to the parade’s website, the organizers are requesting the same route as the Boston Pride Parade, which takes place Saturday (June 8), as well as “the same accommodations given for the LGBTQ+ parade to include street closings and the inclusion of vehicles and floats in the parade.”

News of the parade quickly spread throughout social media, with many big names criticizing and poking fun at the idea.

Wow! Cool initiative, fellas!! Just a thought, instead of ‘Straight Pride’ parade, how about this: The ‘desperately trying to bury our own gay thoughts by being homophobic because no one taught us how to access our emotions as children’ parade? Whatta ya think? Too on the nose?? https://t.co/gaBWtq2PaL

Will people have to come out as straight?

What would folks march in? Socks w/ sandals on? Dad jeans? https://t.co/7SUiWHWRMd

The City of Boston has not yet officially approved the parade. If they do, it is expected to be held sometime in August.