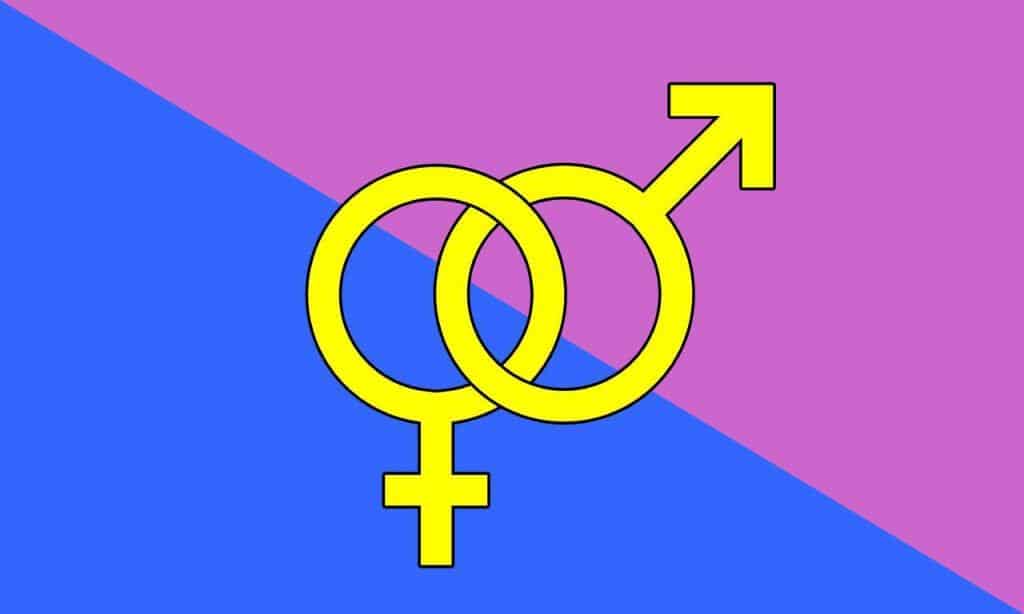 The controversial “straight pride” parade, organized by Super Happy Fun America, was held in Boston, Massachusetts on Saturday (August 31), and was met with more counter-protesters than participants, according to The Guardian.

The #StraightPrideParade now on its way to City Hall Plaza. #Boston25 pic.twitter.com/44RayYZVRU

Most supporters marched with Trump banners, while some held banners and signs that said, “It’s okay to be straight.” Milo Yiannopoulos, a right-wing gay man who was named “grand marshal” of the event, told the crowd, “Add the S to LGBTQ!”

Counter-protesters drowned out the parade, shouting “Nazi scum” and “Boston hates you” at protesters as they marched past. Several shops along the parade route hung up pro-LGBTQ messages.

The parade ended at a main stage where John Hugo, the organizer of the event, gave a speech. According to Buzzfeed reporter Ryan Broderick, only about 75 people attended the speech.

Many on social media reacted to the parade. New York Representative Alexandria Ocasio-Cortez likened it to a “I-Struggle-With-Masculinity” parade because of the “real incompetence at attracting women to their event.”

Others poked fun at the event, which one called “embarrassing.”

The straight pride parade is so embarrassing I'm afraid of telling my parents that I'm straight. https://t.co/2H6LI0IfjW

Just had a quick look at footage from that Straight Pride parade… pic.twitter.com/RzKtIC2eqB