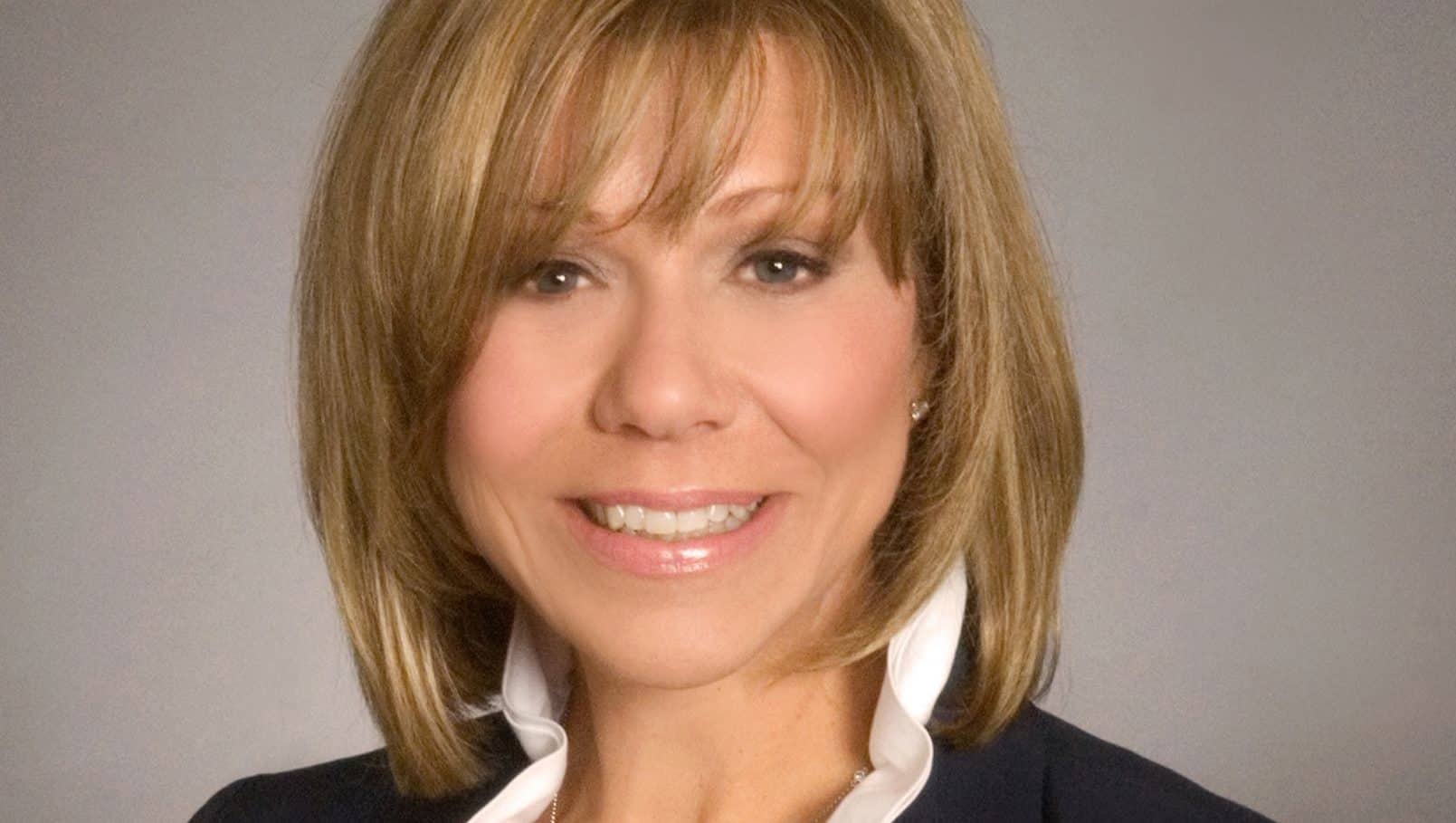 Texas legislature considering bills that would use HIV as a ‘weapon’

Januari Leo, who works with Legacy Community Health Service, is the state’s go-to person when it comes to following bills in the Texas Legislature related to HIV/AIDS.

So when she calls a bill harmful, she’s likely not exaggerating.

Leo recently identified four bills introduced during this legislative session that would directly impact those living with HIV. State Sen. Joan Huffman (R-Houston) filed SB 779, which would use a crime suspect’s HIV status against them if they knowingly infected the victim with HIV.

SB 1705, also filed by Huffman and its companion HB 2395 by state Rep. Rick Miller (R-Sugar Land) would allow a court to test a juvenile for HIV following a crime.

Leo, a longtime social worker who has worked with clients living with HIV, is blunt about the three bills: “They would criminalize HIV. HIV isn’t a crime. It’s a public health problem.”

Texas is among five states that have no law criminalizing HIV, but there have been cases prosecuted in Texas based on exposure or transmission.

Currently 37 states, including Georgia, have some form of criminal law related to exposure and/or transmission of HIV on the books, according to the LGBT Movement Advancement Project.

According to the Center for HIV Law and Policy, both the Presidential Advisory Council on HIV/AIDS and the U.S. Department of Justice Civil Rights Division have recommended the repeal of state HIV criminalization laws. They are joined by numerous medical organizations.

According to the Atlanta-based Centers for Disease Control & Prevention, states enacted HIV-specific criminal exposure laws during the early uncertain days of the AIDS crisis. That legislation criminalized HIV-positive people who know their status and intentionally expose it to others.

In order to qualify for funding under the passage of the Ryan White Comprehensive Act in 1990, states were required verify that their HIV criminalization laws were sufficient enough to prosecute criminals.

“There’s already legislation making it a crime to intentionally spread HIV,” Leo said of the Ryan White Act requirements. “But these aren’t those bills. These new bills use HIV status as a crime, against people who are suspects in a crime but have yet to be proven guilty. They’re allowing prosecutors to use private medical records, as mandated under HIPPA, as a weapon.”

Though the bills’ language narrowly identifies cases when the law could be applied, you can’t forget the bigger picture.

“We’re trying to get to zero cases of HIV through so many resources, including PReP, preventive testing and education,” Leo said. But the bills’ authors may not realize there is also an unintentional outcome: stigmatization, which could cause less testing and awareness of one’s HIV status.

“It creates a standard. Currently you have to ask for a test. Making people aware and voluntary eliminates stigma,” Leo said of Ellis’ bill. It has now been introduced for a fourth time.

Another bill that’s seen its fair share of legislative sessions is HB 65 by state Rep. Ruth Jones McClendon (D-San Antonio). The bill would create a pilot needle-exchange program in a handful of Texas counties, including Dallas, to help prevent the spread of HIV, hepatitis B, hepatitis C, and other infectious and communicable diseases.

The bill, unfortunately, was used as ammunition against its Republican sponsors, including former state Sen. Bob Deuell, who was ousted by candidates backed by far right groups like Texas Right to Life and Empower Texans.

Like many advocates, Leo said she is playing defense during the 84th legislative session, where killing a bad bill is better than passing any good bills at all.

HIV Legislation
• SB 1705 by Sen. Joan Huffman and HB 2395 by Rep. Rick Miller would allow a court to test a juvenile for HIV following a crime if the criminal suspect is suspected to have HIV.
•SB 779 by Sen. Huffman would allow a court to use a crime suspect’s HIV status against them if they knowingly infected the victim with HIV.
• SB 194 by Sen. Rodney Ellis makes HIV testing a routine part of medical tests while letting the patient opt out.
• HB 65 by Rep. Ruth McClendon would create a pilot needle exchange program in certain Texas counties.

This story is provided by the Dallas Voice, a Georgia Voice media partner.