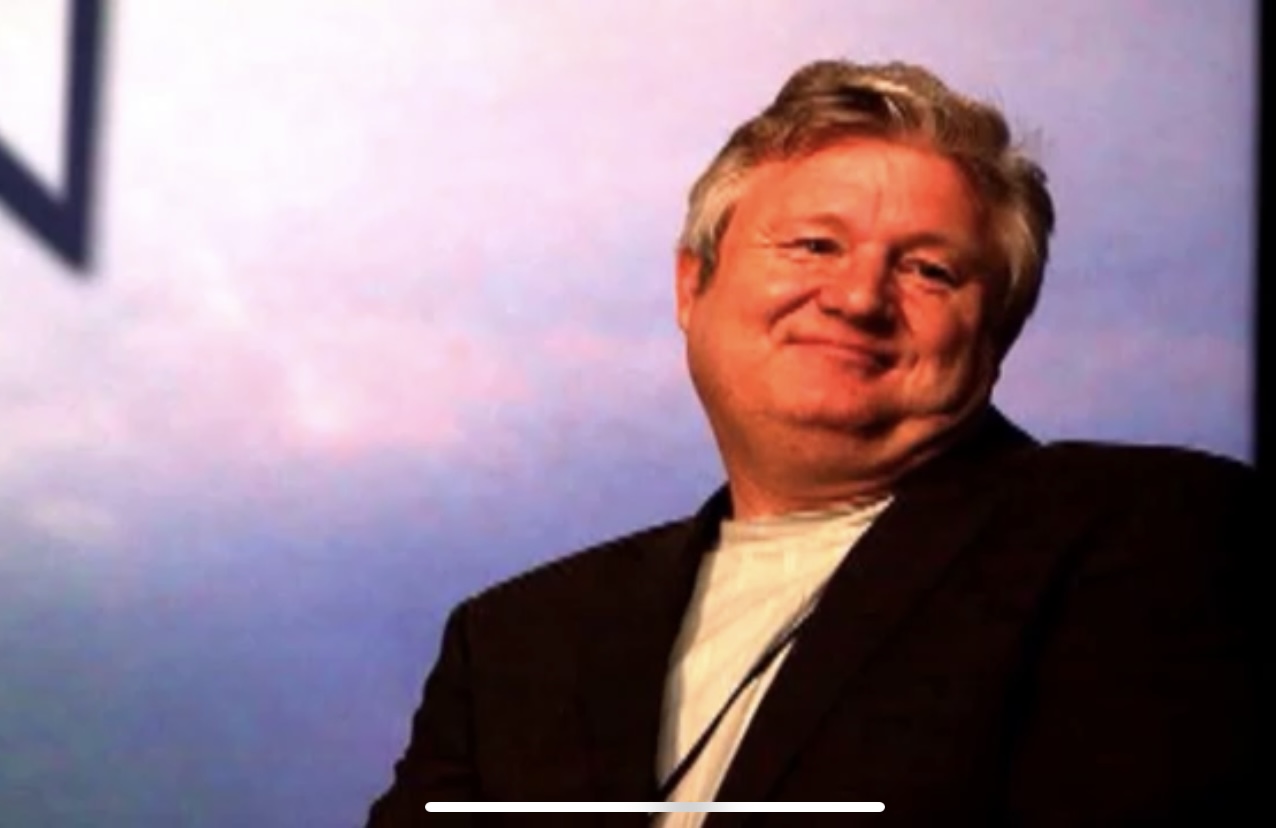 Donald Trump has named Marcus Bachmann to the President’s Committee for People with Intellectual Disabilities, an advisory panel in the Department of Health and Human Services. Bachmann and his wife, former Rep. Michele Bachmann, own a Christian counseling practice that has a history of practicing conversion therapy.

Bachmann – who is not a licensed clinical psychologist – owns the practice which was caught in a 2011 hidden camera investigation to be telling LGBTQ patients that they could “convert” them to straight.

“I told my therapist that I was struggling with attraction to the same sex, and that my attractions were overwhelming, predominately, exclusively homosexual,” said John Becker, the gay man who went undercover for the 2011 investigation by ABC News.

Becker concluded there was “no longer… any doubt” that Bachmann’s practice “practices reparative therapy aimed at changing a gay person’s sexual orientation.”

While Bachmann claimed in an interview shortly after the ABC news investigation was published that his practice was not anti-gay, he still has a record of homophobic remarks. In 2010, he called LGBTQ people “barbarians [that] need to be educated.”