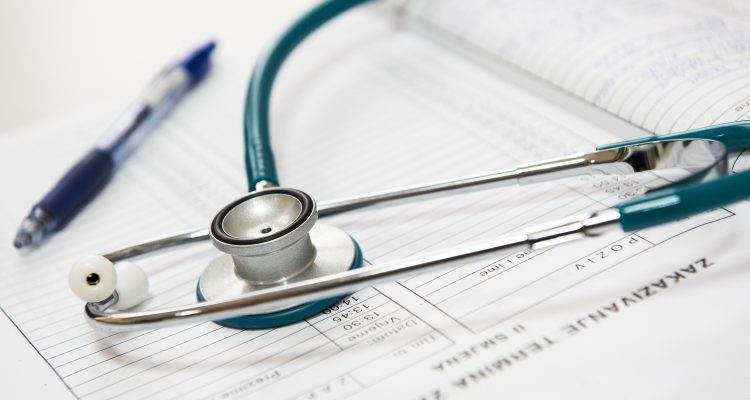 The Florida Board of Medicine and Board of Osteopathic Medicine Joint Rules/Legislative Committee advanced a rule that would effectively ban gender-affirming care for minors in the state.

The policy, which would likely block a minor’s access to puberty blockers, hormone therapies and surgeries — a rare intervention for transgender youth — will now head to the full the Board of Medicine and Board of Osteopathy for finalization and a vote.

It came after the Florida Surgeon General Joseph Ladapo in June asked the board to establish a standard for “complex and irreversible” gender-affirming care treatments. Ladapo recommended against certain pharmaceutical, non-pharmaceutical and surgical treatments for gender dysphoria. Puberty blockers, a form of gender-affirming care, are reversible.

Major medical organizations, such as the American Academy of Pediatrics, recommend gender-affirming care for trans and nonbinary youth. The group, in a statement, said it “strongly oppose[s] any legislation or regulation that would discriminate against gender-diverse individuals, including children and adolescents, or limit access to comprehensive evidence-based care which includes the provision of gender-affirming care.”

Republican Gov. Ron DeSantis, who is likely to run for president in 2024, holds tremendous power over the board. Equality Florida, a statewide LGBTQ advocacy group, said the board was stacked with “right-wing extremists” and “subverted into weapons against LGBTQ Floridians.”

During the meeting, the committee heard from scheduled presenters meant to act as experts on gender-affirming care and members of the public. Before the meeting, one of the experts, Dr. James Cantor, was quietly removed from the agenda after it was revealed that he advocated for pedophiles to be included under the LGBTQ umbrella, according to Media Matters.

Oxford University sociology professor Michael Biggs, who did speak to the board, has posted transphobic tweets in the past, according to the Oxford Student, the college’s student newspaper.

“It is totally unacceptable for a public Board to permit only speakers who agree with the board members’ position to testify, and then refuse to permit others from the public with a different perspective to speak,” tweeted Florida state Rep. Ben Diamond, a Democrat.

After the board cut off public comment, the crowd began to chant: “Let them speak.”

Smith called the meeting a “sham,” adding: “They put all the speakers from out of state and out of the country who agreed with them first. When they ran out of people on their side, they cut off public comment from Floridians OPPOSED to the politicization of gender affirming care.”

The board also heard from several so-called “detransitioners” who spoke in favor of the rule.