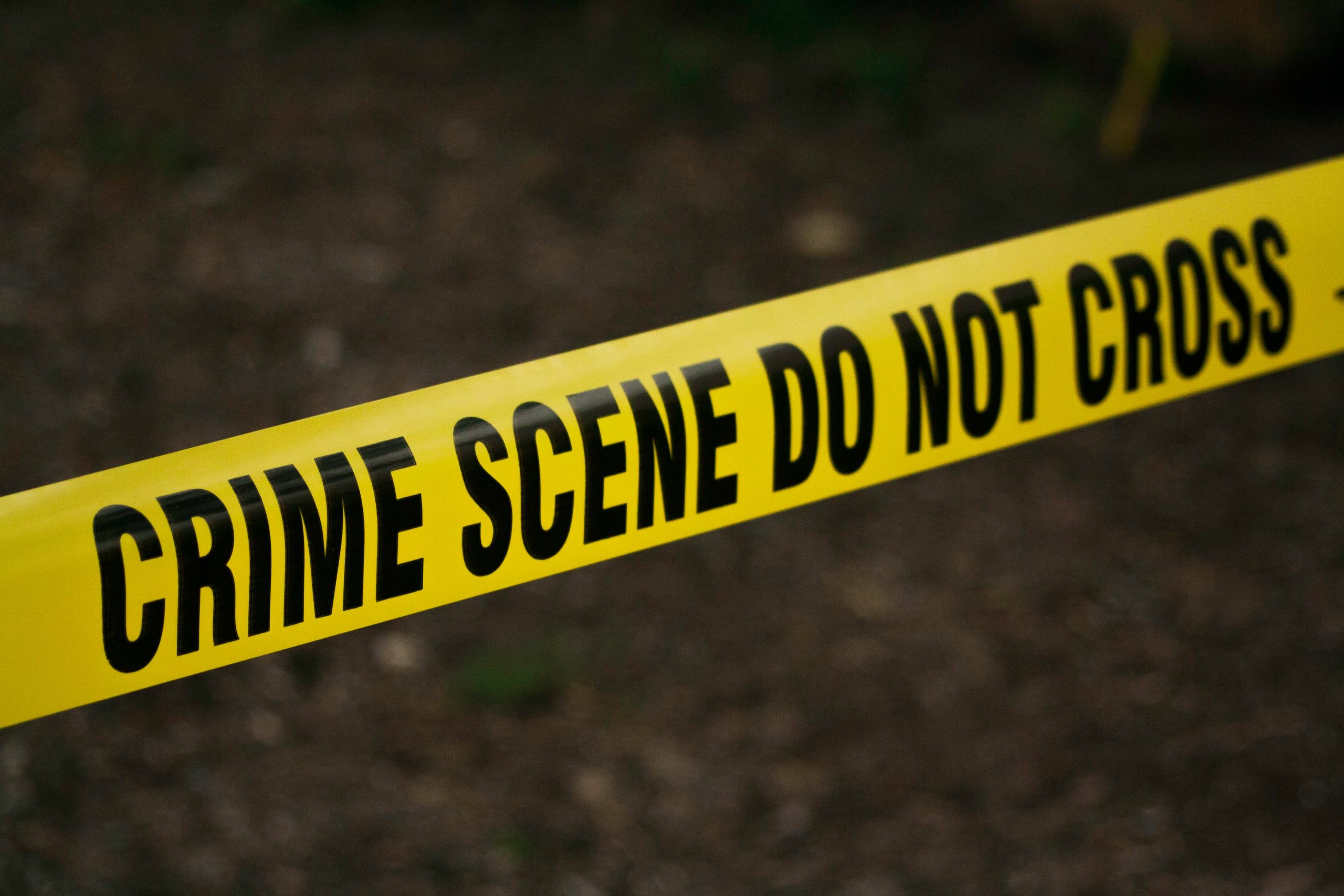 Athens police are seeking information in the investigation into the death of a transgender woman.

Kimberly Patricia Cope, 40, was found dead on Sunday (December 27) in the parking lot of the Raising Cane’s Chicken Fingers on Baxter Street in Athens, Georgia.

Cope’s body was found at about 6:00am Sunday morning. Friends of Cope told officers that she was last seen at 1:00 and 3:00am that morning across the street from her apartment, which was within walking distance from the scene. According to her friends, a white SUV pulled up, and the driver spoke to Cope before she disappeared. It is unknown if she got in the vehicle or not.

While the victim’s exact gender identity is unknown, in a report obtained by Georgia Voice police identified Cope as a male. Classic City News, which first reported the incident, also included her deadname in their article, despite using she/her pronouns in reference to the victim.

The cause of death is undetermined at this time, and there were no signs of foul play. Anyone with information regarding Cope’s death is asked to contact Sgt. Gregory Dickson at 762-400-7070 or Gregory.dickson@accgov.com.