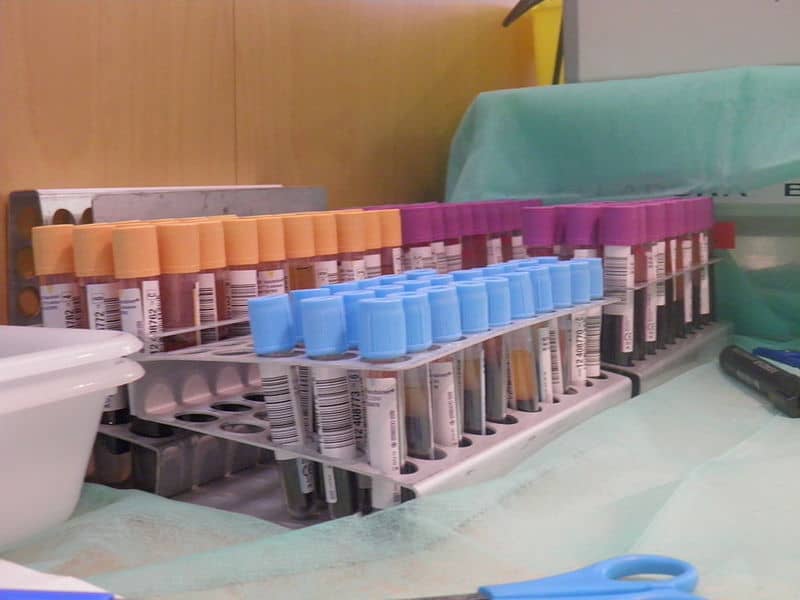 The North Atlantic nation’s Ministry of Health is reviewing, and apparently giving serious consideration to, reversing the prohibition against gay men donating blood.

A result is expect to be handed down sometime in the near future – perhaps in the next month, or week.

During the most intense period of the Eighties AIDS crisis, such laws were established in many countries, including the United States. America revoked its ban in 2015.

Iceland has had a blanket ban on blood-donation by all gay men who have every had sexual intercourse with another man.

According to the Reykjavik Grapevine, “The Directorate of Health points out that incidences of HIV infection in Iceland are in almost entirely equal proportions between gay and straight people; 150 to 148, respectively. As such, the original reasoning behind the ban no longer applies.”

The immediate impetus for reconsideration is the Danish government’s reconsideration of their own gay male blood ban. Denmark will allow gay men to donate blood, beginning in 2019.

An Icelandic man filed suit against the ban in 2014, claiming the ban represented a clear case of discrimination.

As reported by Attitude, “Although Denmark has lifted the ban, gay and bisexual men will still need to be celibate for four months compared to a year, which is the regulations of many countries including the UK.”

Iceland is generally noted for its openness and tolerance to LGBTQ culture, including Reykjavik’s highly visible gay scene.