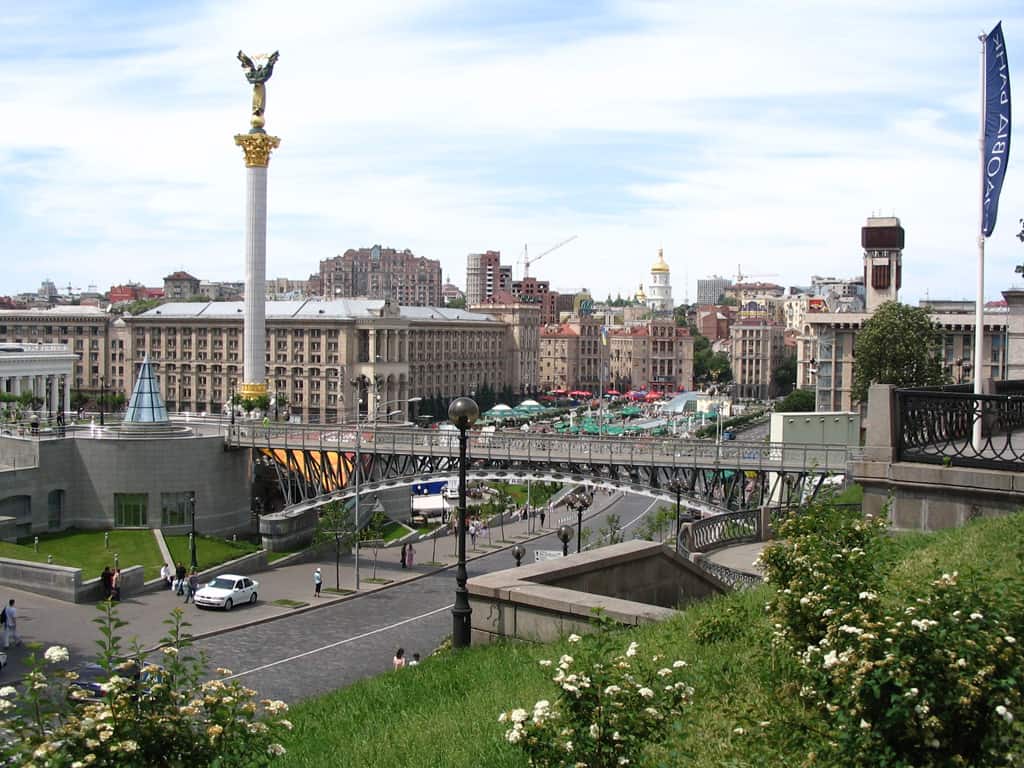 Kiev’s June 17th March of Equality drew thousands of attendees, making the event one of the largest such parades in recent Ukrainian history.

A significant police and National Guard presence accompanied the march. The increased mustering of law enforcement officers was due to a large far-right contingent of counter-protesters, including the infamous group C14.

Kiev riot police clashed with ultra-nationalist protesters when the right-wing faction attempted to block the march route earlier in the day. An estimated fifty-seven members of far-right groups were detained, but according to law enforcement officers, there were no serious incidents.

The police said that they also detained protesters near the Opera House after a confrontation. The march has been met with violence before.

In 2014, the new Ukrainian government allowed the event. In 2015, the gathering was called off when opposition forces attacked march participants with smoke grenades.

In 2016, the first full Kiev Equality march was held. In 2017, thousands marched, but brawls between police and far-right protesters predominated in the news.

This year’s gathering pulled an estimated five thousand people, according to March organizers. According to Radio Free Europe/Radio Liberty, “The organizers of the march, who received threats from far-right groups, had advised the participants not to hold posters, banners, or symbols of the LGBT (lesbian, gay, bisexual, and transgender) community until they arrived at the event area.”

Kiev Pride consists of a series of events lasting over nine days. These include movie screenings, conferences, and artistic performances.