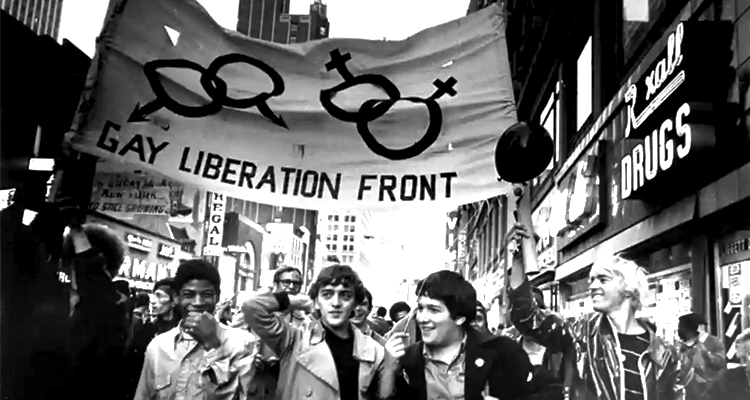 A History of Bodily Autonomy

In 1970, my friend Dina and I met up around midnight at the Majestic Diner. I had talked my father out of a pile of money, telling him a lie I don’t even remember. As we sat down at our table, I plopped the $800 in a white envelope on the table, feeling like a mafioso. Dina assured me that I wasn’t that far gone yet, but the money was to finance a crime.

We didn’t talk much while we drank our coffee. Dina was nervous, out of breath, on the verge of crying. I held her hand and tried to be consoling. Then we got in my VW Beetle and drove to a basement apartment near Cypress Street, the city’s popular late-night cruising strip. The purpose of our trip was to get Dina a so-called back-alley abortion. This was just before Roe v Wade legalized abortion. The country, including our own city, was a battleground for women’s rights. To many Americans, legal abortion meant legal murder (and obviously still does to some). To many, abortion’s illegal status was one more example of how our culture and society controlled the bodies of people with uteruses. Bizarrely, as many people opposed birth control as abortion, because women apparently aren’t women without babies.

I have never forgotten the look on Dina’s face when she emerged after the seemingly hours-long procedure whose surgical tool was the infamous coat hanger. Dina looked like a little girl, limping and crying, needing to be held for a long time. And, no, I was not the father of the child, even though I was at that time still trying to be heterosexual. Dina knew I “experimented” now and then, and both of us were clearly aware of our analogous situations. As a woman, she did not have legal authority over her own body. As a closeted gay man, I knew that were I to come out, I would lose some authority over my body, too. I wouldn’t legally be able to love freely. Black people, as we’ve been shown repeatedly by the Black Lives Matter movement, are murderously also deprived of bodily agency. We’ve got more prisons and cops than anyone to ensure that. The desperation to control bodies reaches insane levels when it comes to trans kids. Thus, the Christian right says a trans 17-year-old girl should be required to use a male bathroom because she was born with a penis. Yes, a beautiful girl walking to a stall in a men’s room will make everyone feel more comfortably natural. If you’re going to do that, dumbos, why not make all restrooms gender-neutral?

I keep thinking about the difference in our mood in the ’70s. I think activists like me were maybe more optimistic. After Stonewall in 1969, the Gay Liberation Front emerged. It was a strongly activist organization that allied itself with other aggressive and utopic movements, including feminism, of course, but also the Black Power Movement. It opposed capitalism and sought more freedom of gender expression. It opposed the Vietnam War and other imperialistic actions of the U.S. government. Not surprisingly, the GLF movement didn’t explicitly last long, given its radical agenda compared to that of its predecessor, the Mattachine Society. Still, the GLF’s usurping of that organization is an example itself of recovering agency of the queer body. The Mattachines, who certainly worked bravely, at the same time seemed not wholly convinced that they were not possessed by a pathology. They invited sympathetic psychiatrists to speak at their meetings. Of course, this continues at its worst in the form of largely illegal conversion therapy, where magicians apparently increase the self-hatred of their patients enough to make them delusional … for a year, maybe.

At this writing, the Supreme Court is scheduled to hear more arguments about a Texas law that basically re-enslaves women by denying them agency over their reproductive organs. Incredibly, the law bypasses normal enforcement by empowering private citizens to file lawsuits against women who they happen to know have had abortions after they were six weeks pregnant. If the fetal vigilante wins, they get $10,000 plus legal fees! Thus the citizenry is legally empowered to surveil women’s bodies and punish them. If this law stands up to Supreme Court review, we’ll see if states can find ways for people to sue homos for sodomy and hand-holding and Black people for — I don’t know — voting or making disparaging remarks about violent cops.

I haven’t seen Dina in many years, by the way. I didn’t repay my father for financing her abortion. Nobody owns my body, but I am trying to decide whether to bequeath it to a medical school for dissection. Can you sue a corpse for that?