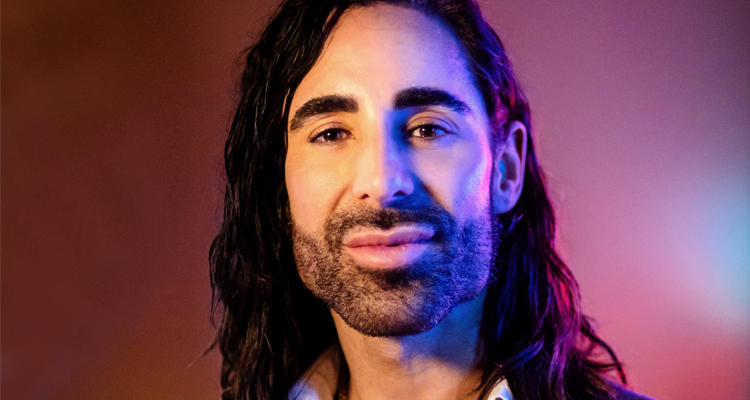 Transgender rights have been a topic of conversation for quite some time. From discriminatory bathroom bills and athletic policies to workplace discrimination and violence, transgender people face struggles not faced by others in the LGBTQ community.

Society has established an antiquated system of gender classification, a system of qualifications for what makes someone male or female. Society established these rules long before we learned more about gender identity, and they don’t match the reality of gender as we know it today.

So, what is the reality? Gender is much more fluid than a binary classification based on a person’s anatomy. People don’t fit into the tiny boxes that have been reinforced as “the norm” throughout history. There is a difference between gender (social construct) and sex (biology). For transgender people, having the right to a sex that aligns with their gender identity is also essential. Until society can accept this as a fundamental right, the fight for transgender equality will persist.

Why should you get involved in the fight for transgender rights?

Unfortunately, transgender individuals often face discrimination and even violence simply for being who they are.

All human beings deserve to have their fundamental rights respected, regardless of gender identity. Unfortunately, transgender individuals often do not enjoy the same rights as others.

Transgender people have the same hopes, dreams, and fears as anyone of any gender. They should be treated with the same respect and dignity as anyone else.

The more visible transgender people are, the more accepted they will become. Visibility requires everyone to come together and demand space for trans people in television, movies, music, positions of power, and elsewhere.

No matter how big or small, every contribution to the fight for transgender rights makes a difference. You can help create a world where transgender individuals are treated with respect and dignity. You can be the change that you want to see in the world

How Can You Help?

You can help support the fight for transgender rights in many ways. Here are a few ideas:

By getting involved in the fight for transgender rights, you can help make a difference in the lives of transgender people all over the world.

Now, go forth and join the fight for transgender rights!

Bernardo joins season three as a co-host and is a new member of The Gayly Dose, an Atlanta-based podcast that elicits vulnerable and honest dialogue about everyday and taboo topics that LGBTQ people aren’t having with each other … but should. Purposefully candid and brutally honest, the cast speaks on a range of topics including gender norms, monogamy, body issues, coming out, dating apps, lesbian breakups, and growing up gay in the church. Listen and watch the brand-new season three You. Are. Valuable. at thegaylydose.com @thegaylydosepod