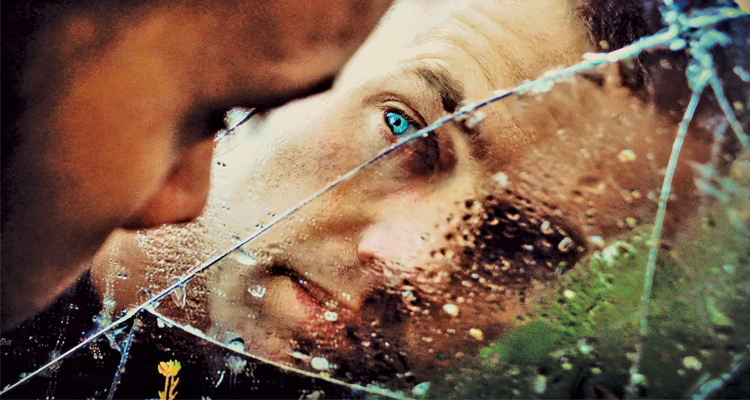 Got Depression? There’s Ketamine For That!

I’ve suffered from depression and anxiety for as long as I can remember. When I was younger, medication prescribed by the doctor and scheduled counseling sessions would be my fix. As I got older, I found treatment at the gym working out. The adrenaline rush and endorphins always lifted my spirits. Fast forward to 2020, and I’m considering new treatment, one that I’ve had quite the relationship with over the past year or so. It’s called Ketamine.

Now many of you may refer to it as a party drug, that it is. And before you knock it altogether, give me a chance to explain how I’ve come to realize that it could be the answer to my depression. Ketamine is also a medication used for starting and maintaining anesthesia. In both settings, the club and doctors office, it induces sort of a trance-like state and brings on a numbness to the body. If you’ve used it in the club scene, you may have experienced your share of K-holes where you’re taken into a whole new world of flashing lights, hollowed-out sounds, and a slow down in time itself. It’s pretty intense if you do just the right amount. I’ve had my share of experiences, some of which are quite exhilarating while others leave me utterly terrified after coming to my senses. I, however, do find some relief from my depression while using the drug in the club or even while at home relaxing on the couch.

So I’ve been using Ketamine in the club for nearly two years and about a year ago I started hearing about ketamine therapy for depression and anxiety. One day while living in New Mexico, I stumbled across details regarding a Ketamine clinic down in El Paso, Texas. I was intrigued and thought it might be a place where I could just go in, pick up a couple of grams of the party drug, and be on my way. After reading more, I realized this was medically prescribed Ketamine requiring supervision by medical professionals. It’s much more complex than doing a bump in the club. These clinics put you on an IV drip, and if you’re lucky, docs might even prescribe you the drug in the form of a nasal spray.

Locally here in Atlanta, I’ve seen this therapy ranging from $350 to $500 for an hour-long session. It’s recommended that patients try at least six treatments over three weeks. And chances are your insurance won’t cover the treatment, so if you’re very serious about it, you might want to start saving your coins. But there’s still no guarantee that you’ll walk away feeling less depressed. Just like with marijuana, Ketamine is now being repurposed to help those in need, and that makes me hopeful that people suffering from depression can finally get the relief they need from the constant cycle of their ups and downs.