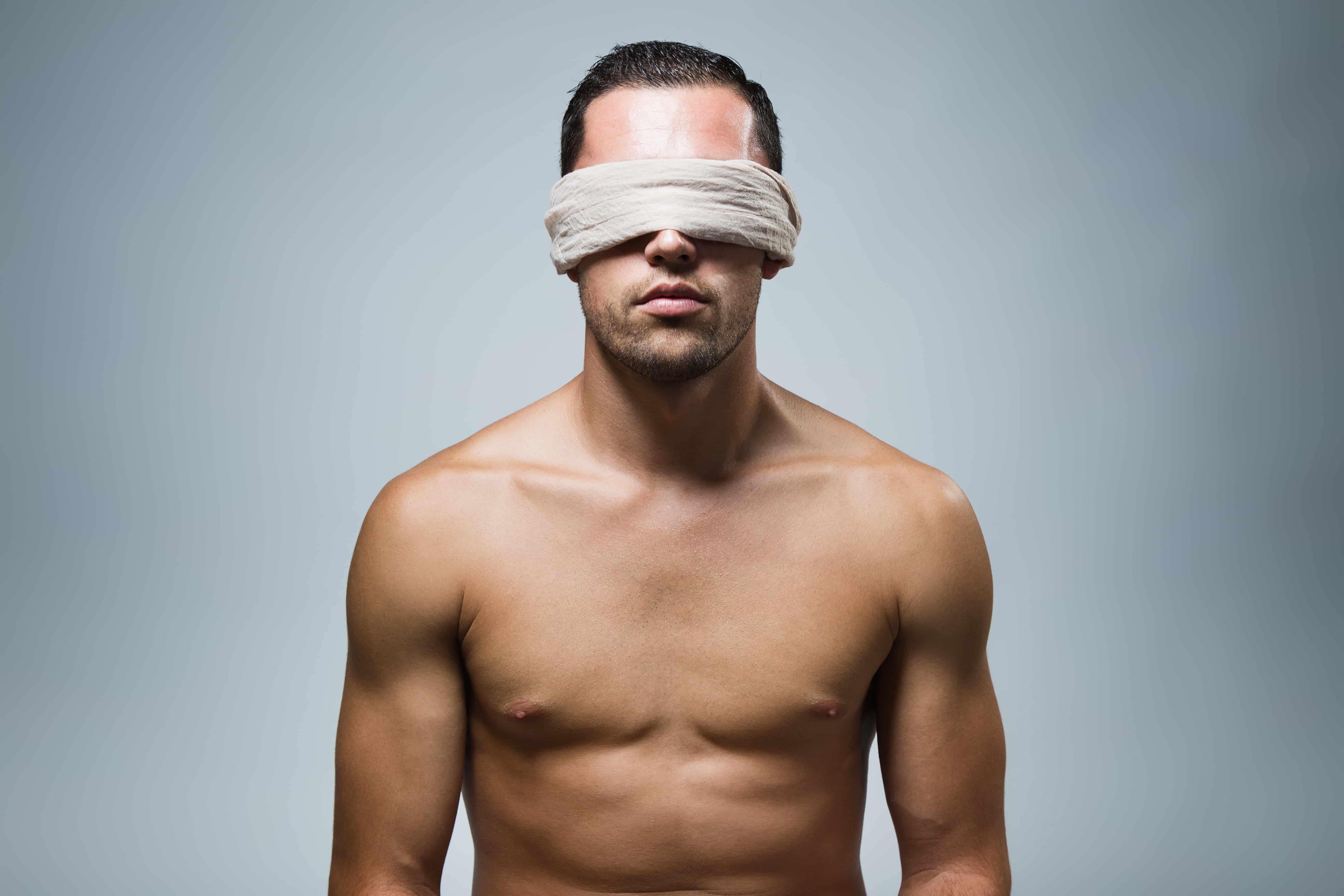 Opening a ‘Box’ of Stigma

I was close to succumbing to the “Bird Box” craze until I saw Sandra Bullock in the opening scene and decided sitting through another of her movies would be more horrifying than any plot.

Despite my not watching the film, this column may contain second-hand spoilers just as social media has equipped me to offer a skeletal outline of eight seasons of “Scandal” without ever having seen an episode (I still can’t believe they shot Huck!).

The characters in “Bird Box” must remain blindfolded to avoid being killed, while forces are trying to trick or seduce them into uncovering their eyes. It seems unfair to me that Sandra Bullock gets to be the one blindfolded throughout any of her movies.

One “Bird Box”-inspired meme that came across my timeline showed a young man with veiled eyes being tempted by “the last masculine top in Atlanta,” and the man deciding the reward awaiting him after snipping off his blindfold was worth the risk. It’s the latest offering of on an age-old diss against the city: Atlanta is overflowing with flamboyant power bottoms parched for good dick.

The meme slanders all three of its targets – Atlanta, bottoms and feminine tops – and reveals a common impression LGBTQ people have about the city, not unlike the way many straight people mockingly equate Atlanta with AIDS. Both of these perceptions are intended to demean the LGBTQ people who live here, suggesting, even if comically, that we are weak or sick.

In reality, despite the cultural and demographic shifts the broader city of Atlanta has undergone in the last decade, its reputation as an LGBTQ mecca, particularly for small-town southerners and African-Americans across the country, has been resilient, with new pilgrims arriving monthly. The city no doubt has its shortcomings, as does its LGBTQ community, but we should resist letting traditional, lazy humor or stereotypes falsely define the haven we have created in the Deep South.

The City of Bottoms label applies to wherever a cluster of a dozen or more gay men reside; it’s used by men who get fucked in the ass to belittle other men for getting fucked in the ass (I’ve never heard a top complain about a surplus of bottoms). It’s a shame how we use ourselves to insult one another, and how we have accepted the notion there is something meek or weak about allowing a penis inside your rectum, about alchemizing fleshly pain into spiritual euphoria.

The same rusty interpretations of manhood provoke our mockery of, or revulsion toward, feminine tops, who, in my experience, outperform expectations at a far higher rate than their masculine-ish rivals. A fem top is like a white dude cutting hair in a barbershop on MLK Drive, operating without any veneer of credibility and forced to earn all respect.

We’ve gotten excellent at spotting the harmful effects of anti-LGBTQ jokes from straight comedians and tweets from celebrities, but when it comes to the shame and debasement perpetuated by our shade, many of us are walking around blindfolded.