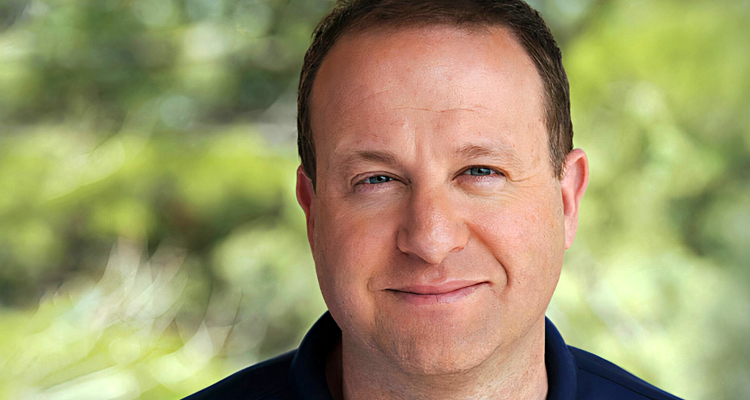 A Momentary Glimpse of Sanity

Had this gift guide been published a week earlier, recommendations might’ve included ammo, dried food rations, and other essentials to make sure your loved ones were prepared for the misery brought on by a red wave. While Americans remain a resentfully divided people, the midterm elections — most specifically, the widespread acceptance of the results — make societal collapse and/or disunion feel less imminent, if still inevitable.

From Christian nationalists running for governorships and U.S. Senate seats, to election-denying insurrectionists trying to seize the powers of secretary of state, it was a tough Tuesday for the craziest elements of conservatism. Not only were worst-case candidates resoundingly defeated, but there were enough of them on Republican slates that the party failed to achieve the political equivalent of a basketball layup or extra point in football.

More than half of all the LGBTQ candidates in elections across the country were victorious, with 436 queer people soon to be sworn into office. These include transgender state legislators and lesbian governors, and Jared Polis’s re-election to the top office in Colorado means there may be a new frontrunner in the race to be the first gay president.

Even more than Joe Biden’s election and Donald Trump’s defeat, the midterms feel like a balm on the rash of irrationality that has spread throughout our country for nearly a decade. The various assaults on sanity — Pizzagate; QAnon; the candidacy, administration, and election-denial of Trump — have revealed that a segment of our population has given up on reality, and this election cycle was the most hopeful indicator that their psychosis is not as contagious as it appeared.

There are other momentary glimpses of sanity that alleviate the nausea brought on by our descent into a dystopia. The leaders of the Oath Keepers are on trial in D.C. because, despite how it has seemed, you cannot attempt to violently usurp democracy without being held accountable. Alex Jones is facing financial oblivion because, despite all indicators to the contrary, there are consequences for lying about people whose children have been killed.

And while it feels foolish to believe Trump will ever face anything close to accountability or consequences, the myriad of civil and criminal lawsuits against him and his country are progressing enough for me to suspend disbelief and fantasize about justice.

My overall optimism is tempered by knowing that half of Georgia voters are still pretending Herschel Walker is a suitable representative for them in the U.S. Senate. While it’s a relief that Georgians won’t shoulder the burden of Democrats retaining control of the Senate, re-electing Sen. Raphael Warnock is essential to avoid any regression toward insanity.

When temperatures first started cooling in Atlanta in September, I expected the chill to stick around a few days before we returned to stretches in the 80s and 90s. However, the past couple of months have been the most proper fall that I’ve experienced in decades, and it’s felt like the world is finally making sense again.