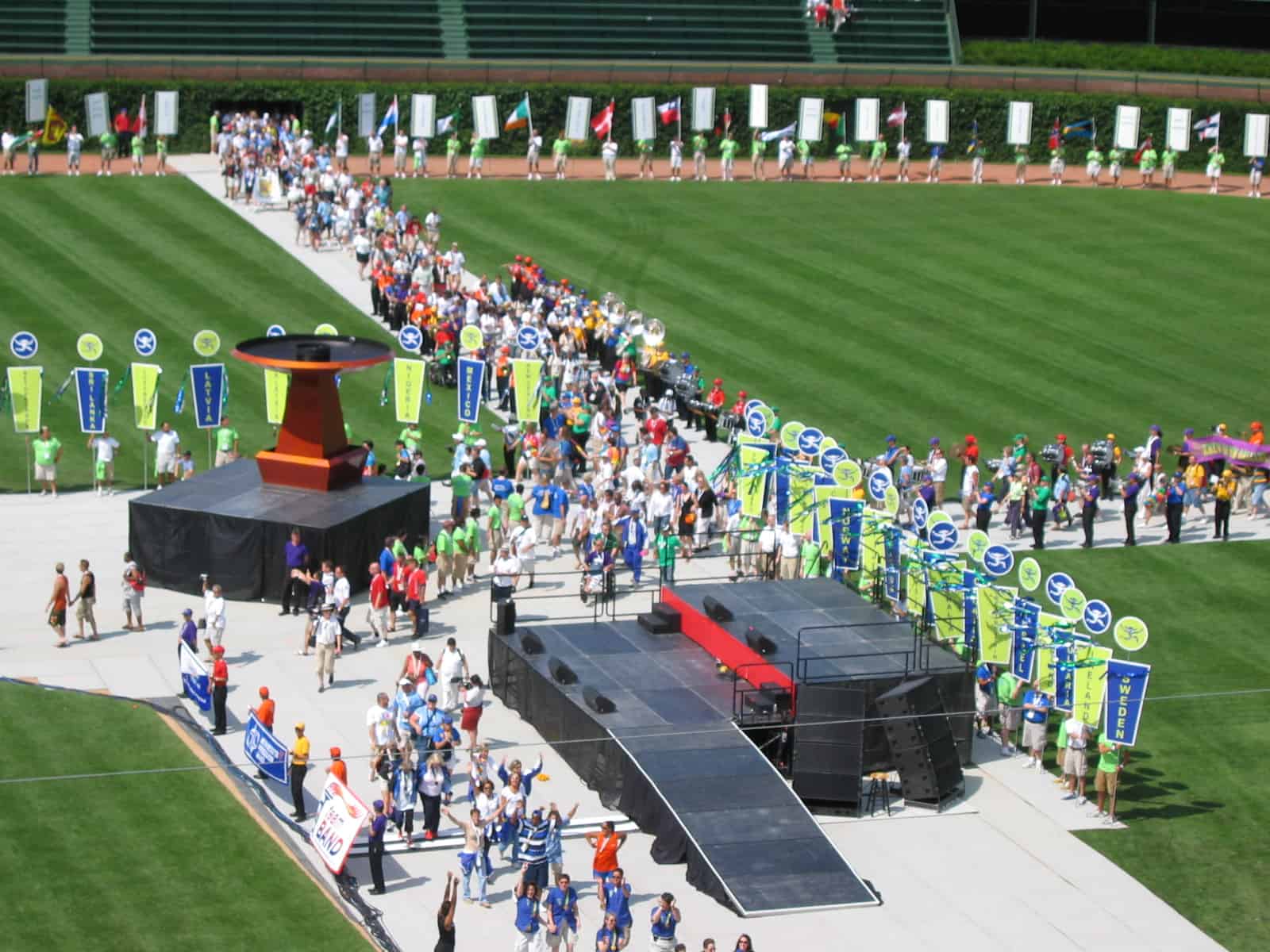 Gay Games Soon to Open in Paris: A Primer

The 10th Gay Games start in Paris on August 4. The event will close on August 12.

Organizers of the event say this year will feature over ten thousand registrants.

Of course, you don’t have to be a member of the LGBTQ community to participate. But learning the history of the Games isn’t a bad look.

The Paris Games are the third time the event has been held in Europe. After its first thirty-six years, the groundbreaking athletic contest shows no sign of stopping, or even of slowing down.

The Gay Games get held every four years – much like another international athletic competition that you might have heard about.

To hold this year’s Gay Games, the City of Lights won out over a number competitors, including Limerick and London.

Like the Olympic games, and like other international athletic competitions, the Gay Games features thousands upon thousands of athletes, from a host of countries around the world.

The Gay Games have their own interesting backstory. It’s a narrative worth considering, on the tenth occasion.

The idea for an LGBTQ-themed athletic meetup had its genesis with a man named Tom Waddell, a former Olympian decathlete. Thirty-six years ago, Waddell and a team of volunteers threw the games in San Francisco, California, at the beginning of the Eighties.

What was Waddell’s impetus? He was sick of the homophobic attitude he’d encountered from sporting elites. That meant crafting a competition where LGBTQ people felt welcome.

Tina Turner performed at the 1982 opening, and Stephanie Mills closed the show on September 5. Among the sports offered: basketball, track and field, volleyball, wrestling, soccer, swimming, and billiards.

Originally, the event was named the Gay Olympic Games. But the International Olympic Committee legally pressured Waddell to stop using their favorite noun. That meant stripping the word “Olympic” from the title.

However, that didn’t stop the numbers from rolling in.

By the close of the first Gay Games, the event had brought in an estimated 1500 participants.

Not too bad for a new event, which the site Outsports later listed as one of the most prominent points in LGBTQ athletic history.

Four years later, the City by the Bay hosted the games for the second time, with two thousand more athletes competing, and by 1990 the Games had begun their international tour, arriving in Vancouver. This time, the grand total was 7,300 athletes.

The 2018 Gay Games will feature participants from seventy-plus countries, participating in thirty-six-plus sports, and over fourteen different cultural events.

According to an event press release, “For 10 days, [the Games] celebrates the international metropolis, the Ile-de-France Region and France, and offers participants and visitors from around the world a unique opportunity to enjoy exclusive facilities such as [the] stadiums Jean Bouin or Charléty, the Grand Palais, the Carreau du Temple, the Salle Pleyel or the nautic stadium of Vaires-sur-Marne, [the] real sporting center of excellence in the Ile-de-France Region.”