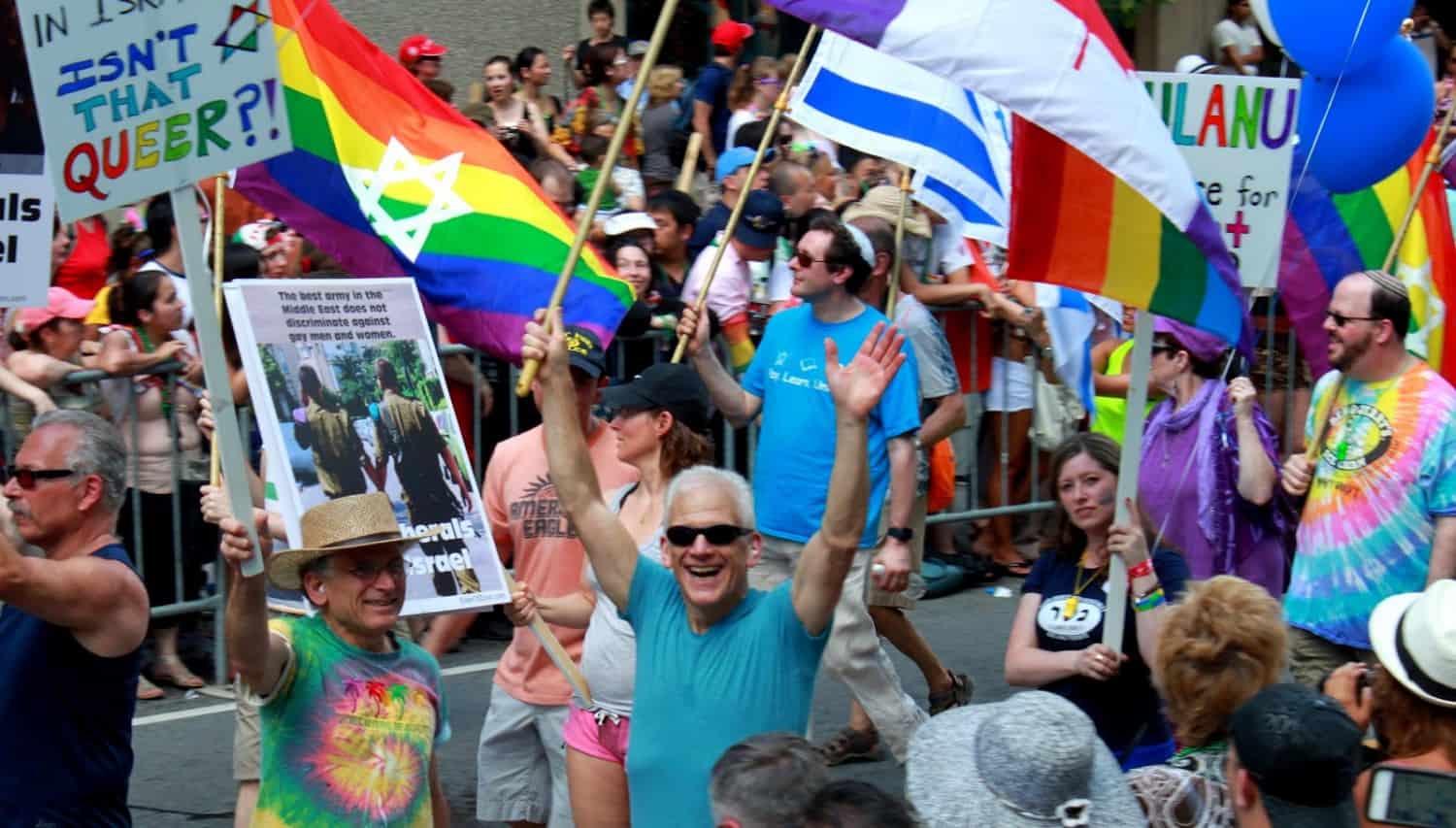 The Episcopal Church has several locations throughout the metro Atlanta area that are welcoming of the LGBT community. This year marked the 25th anniversary of Atlanta’s chapter of Integrity, which is the national Episcopal organization for its LGBT members.

Bishop Jim Swilley of Midtown’s Church In The Now made a bold move when he came out to his congregation a few years ago. He claimed to have lost about 2,000 of his members when he revealed that he was gay. However, he is impressed with the progress that has been made since his church has been affiliated with Pride.

“This is our third year, and each year I have been able to tell how much things have progressed,” said Swilley. “The first year I was here, I didn’t notice any families or straight couples, but this year I have seen so many people with kids and even straight couples attending. Pride is sort of a touchstone for me to see how much things have progressed, and this has been the best one yet.”

Although messages of love and tolerance from churches resounded throughout Piedmont Park, there were some with a not-so-accepting ideology just beyond the park’s gates. Protestors with blaring megaphones and signs touting hate and intolerance towards gays gathered outside of the park to let Pride goers know that their church viewed the LGBT community as immoral.

This led to several shouting matches between the protestors and those attending Pride. One group of Pride members sang Journey’s “Don’t Stop Believin’” to counter protest the negative messages. One protestor, who called himself “Brother Ben” but would not identify the specific church he was affiliated with, claimed to be “upholding the righteousness of the Bible and Jesus Christ.”

When asked if he would be attending the Sunday parade, Brother Ben said, “Oh yeah. We’ll be here for that. We’ve been coming to this for 13 years.”
The array of churches and religious representatives with differing viewpoints on the LGBT community that showed up at Pride exemplified the contrasting attitudes among denominations.

In response to the religious protestors, Swilley said this: “Everybody has a right to say their thing. My issue with these guys is if they feel so passionate about six verses in the Bible, then why aren’t they everywhere where people are doing things that go against the Bible? I don’t understand why they are picking on this [LGBT] group specifically.”