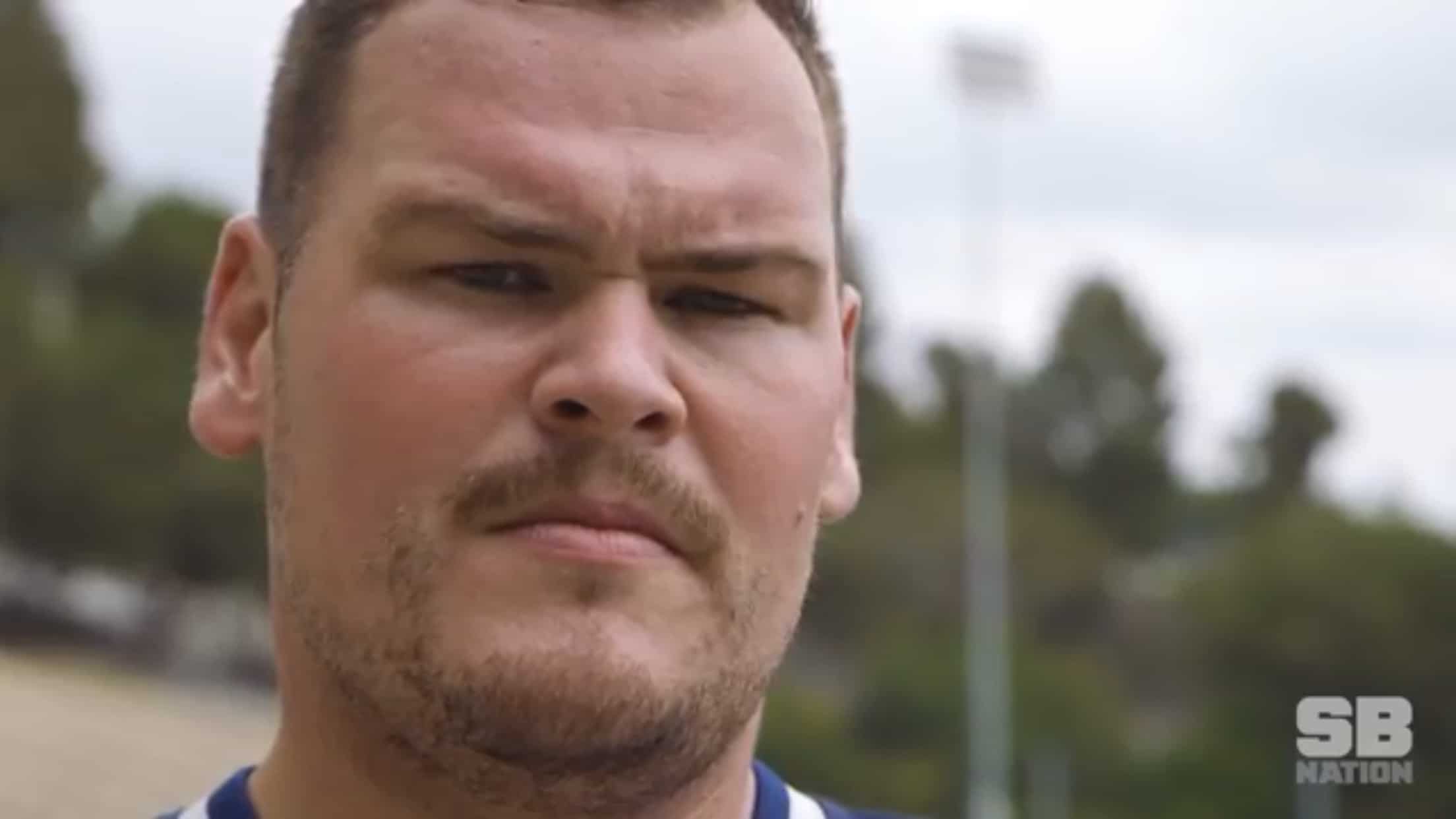 Every NFL Team has a Gay or Bisexual Player, Says Out Former NFL Player

Openly gay former NFL player Ryan O’Callaghan believes that there’s a gay or bisexual player on every team in the NFL.

O’Callaghan, who played for the New England Patriots and the Kansas City Chiefs from 2006 to 2011 and came out in 2017, told Reuters that he has closeted football players reach out to him regularly.

“I can promise you there’s plenty of closeted NFL players,” he said. “I think it’s safe to say there’s at least one on every team who is either gay or bisexual. A lot of guys still see it as potentially having a negative impact on their career.”

The former athlete touched on the fear of coming out closeted athletes have because of a lack of contract guarantees and anti-discrimination policies, not just in the industry but nationwide.

“I just don’t think people understand the reality,” O’Callaghan said. “We can still get fired for being gay or denied service for being trans.”

While the NFL has shown more support for the LGBTQ community in recent years, like sponsoring the Pride Parade in New York City, O’Callaghan believes that it’s not enough to make players comfortable coming out.

“It’s going to take a high-profile player who’s playing currently coming out to really make a difference,” he said. Not a single current NFL player is openly gay and fewer than ten retired players have come out.

Playing football as a closeted gay man took a toll on O’Callaghan, who told Outsports in 2017 that he considered taking his own life after his football career ended. He explores this hardship, as well as his experience trying to pass as straight, in his upcoming book My Life on the Line: How the NFL Damn Near Killed Me and Ended Up Saving My Life.

The book, which is set to release September 3, will benefit the Ryan O’Callaghan Foundation, which he created to “provide scholarships, support, and mentorship for LGBTQ athletes, students, and youth.”