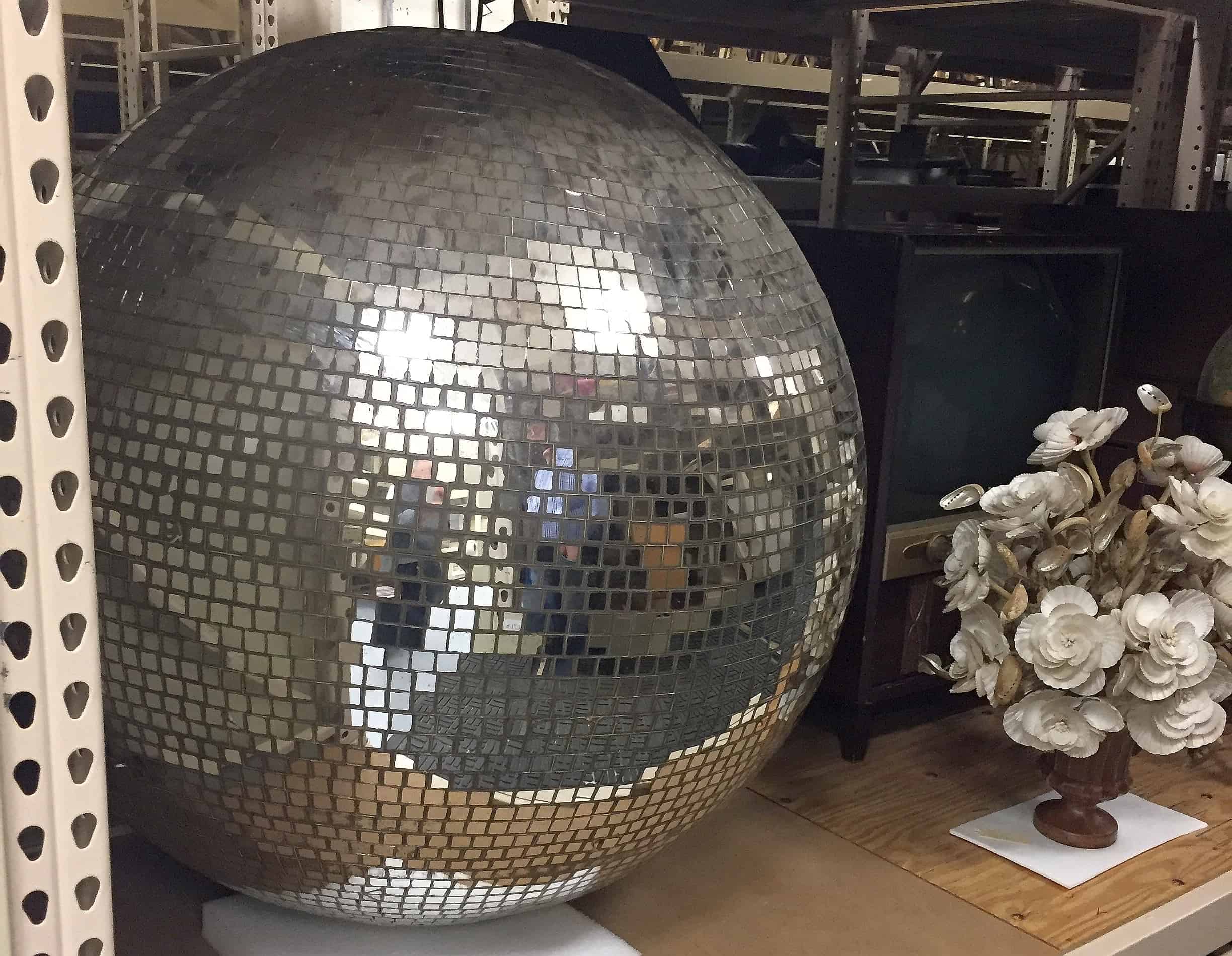 Patrick Saunders
Community
November 17, 2017 0
From Backstreet to Jungle, the mirrored disco ball that’s seen all over the last 40 years of LGBT Atlanta nightlife... 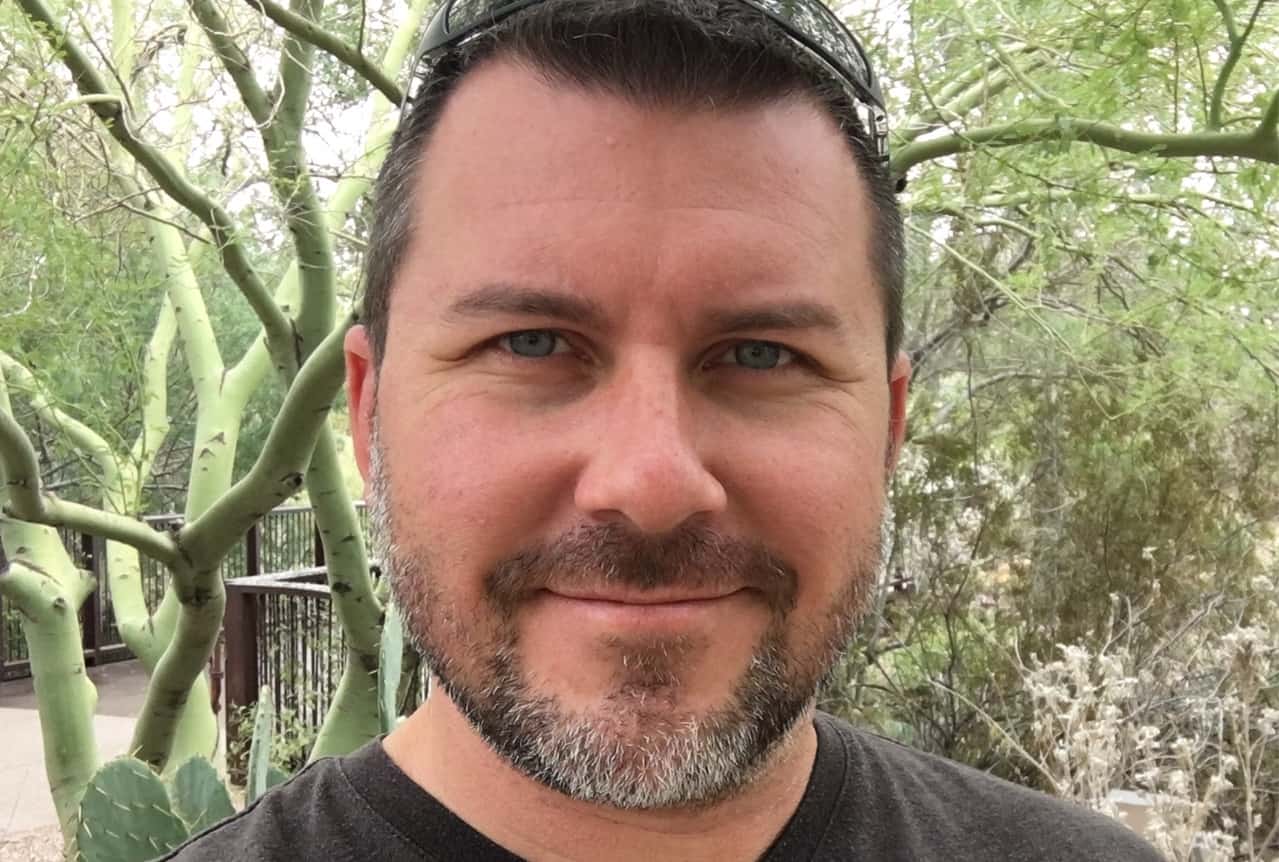 Brandon Sutton
Outspoken
November 3, 2017 2
The following is a reader-submitted guest editorial. Have something on your mind that you want to submit for a guest... 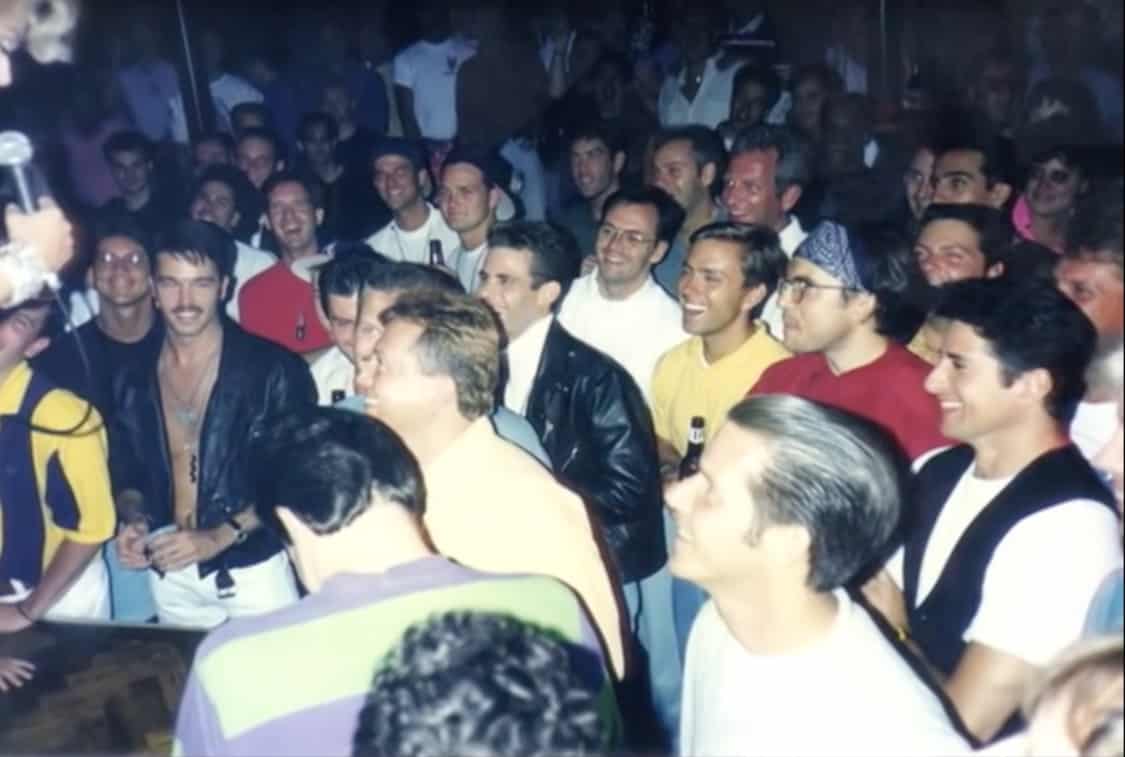 Patrick Saunders
Culture
October 18, 2016 3
To read a look back at Backstreet from Charlie Brown and former owner Vicki Vara, click here. “The one thing... 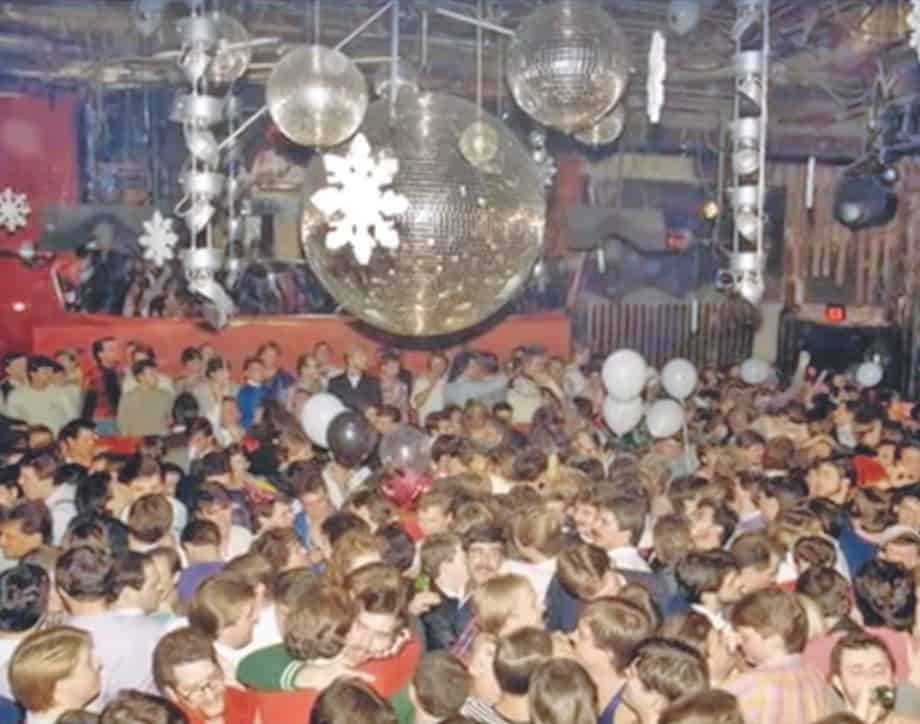 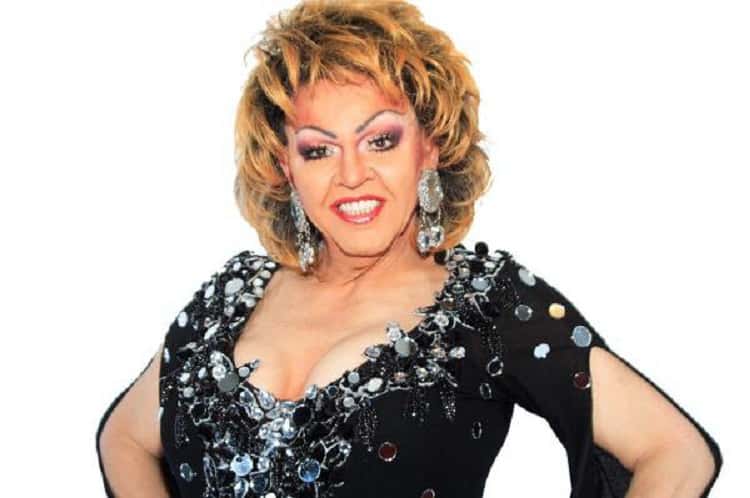 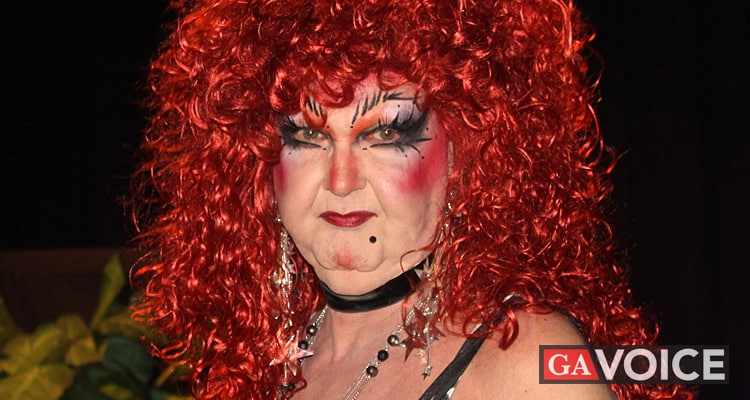 Patrick Saunders
Catching UpNightlife
October 30, 2014 4
Lily White has lived a life and then some. The Atlanta drag legend started performing over 40 years ago and...

Backstreet’s back, all right

All-night party to create what Backstreet would have been 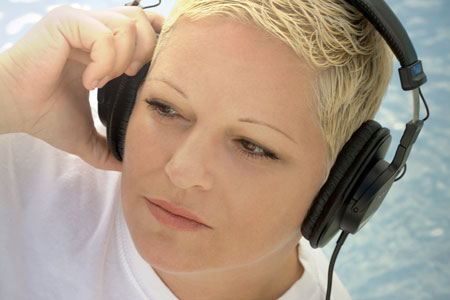 There is no better time than an extended holiday weekend to celebrate the spirit of the never-closing nightclub that once made Atlanta’s gay scene one of the most vibrant in the country, and to revisit the bygone days when partygoers exited a venue with their eyes squinted as they were greeted by the glaring morning sun.

There have been numerous attempts to recapture the glory of Backstreet — the Midtown gay club that operated 24/7 for three decades before being shuttered by the Atlanta Police Department after a protracted, bitter showdown with city officials and an antagonistic neighborhood association. But promoters Chris Coleman and Fernando Jardim are attempting to bring the magic of Backstreet to the modern day with their May 30 Club Q party at Legends.