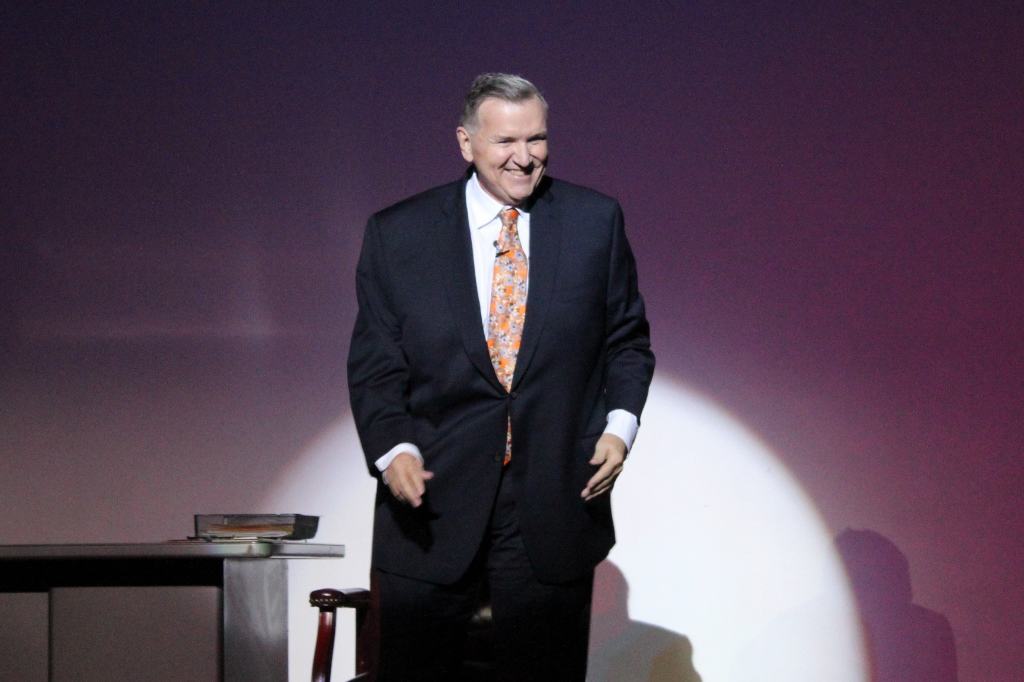 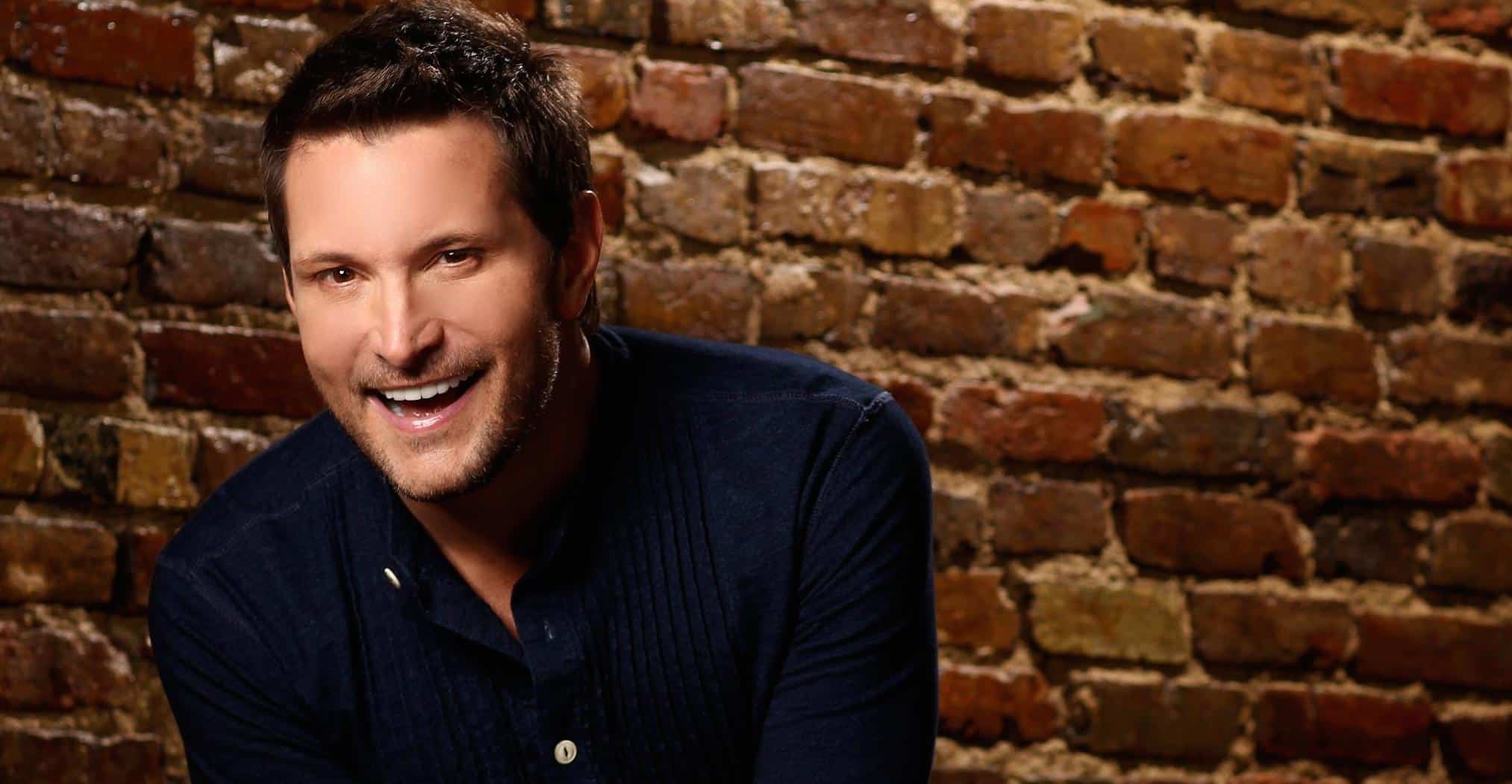 Interview: Ty Herndon on living and loving as a gay country singer (and what song will play at his wedding) 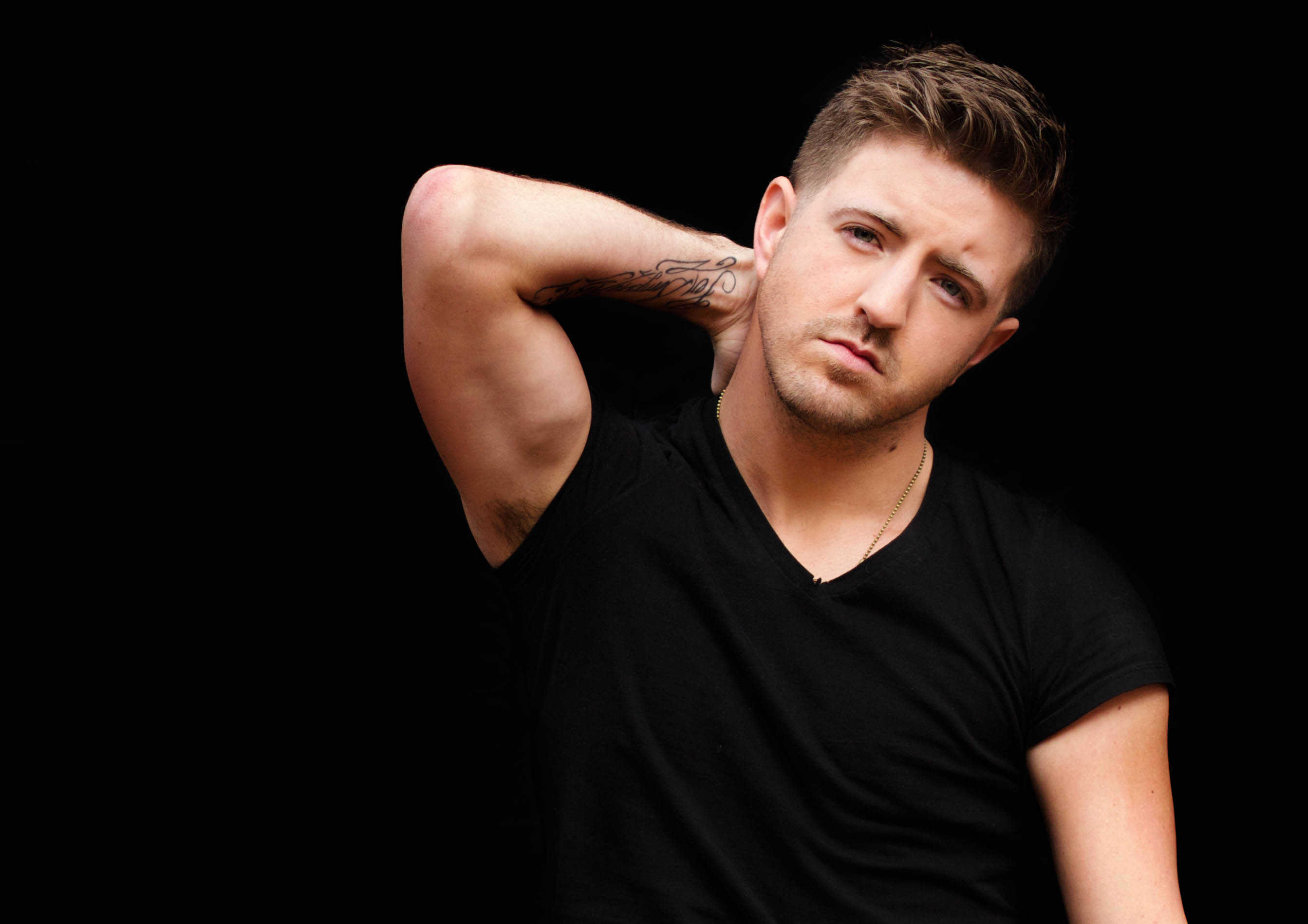 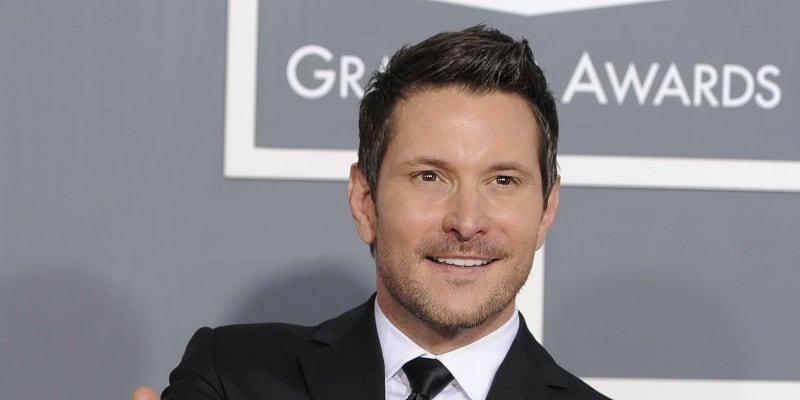 Patrick Saunders
5 LGBT Things
November 20, 2014 0
1. A profile of the couple at the center of South Carolina’s same-sex marriage lawsuit. Same-sex weddings started for the...

“I’m a moderate Republican, I have the best jobs plan, I’m pro-choice, support gay marriage and I want us out of Afghanistan now. If you’re not excited about Mitt Romney or the direction of the Republican Party, then I ask you to vote for me.”

— Openly gay Republican presidential hopeful Fred Karger, who won 0.1 percent of the primary vote in Maryland, in his new “Sexy Frisbee” campaign video that intersperses his remarks with beach scenes of shirtless men and bikini-clad women, plus two guys kissing at the end. (Pink News, April 24)

“There’s so much work to do. If 80 percent of what I talk about is gay issues — I didn’t come out to shut up. I came out to talk.”

Letter: Sugarland’s Kristen Hall also ‘out of the country closet’

Sugarland’s Kristen Hall also ‘out of the country closet’

I was surprised to see your article on Chely Wright titled “The road to country’s first openly gay star” (June 11) which questioned “if kd lang should count?”  The answer is neither was the first openly gay country music star!

Country music’s evolution from redneck to rainbow, Pride celebrations around Georgia, gay baiting in the governor’s race — all this and more in the June 11 issue.