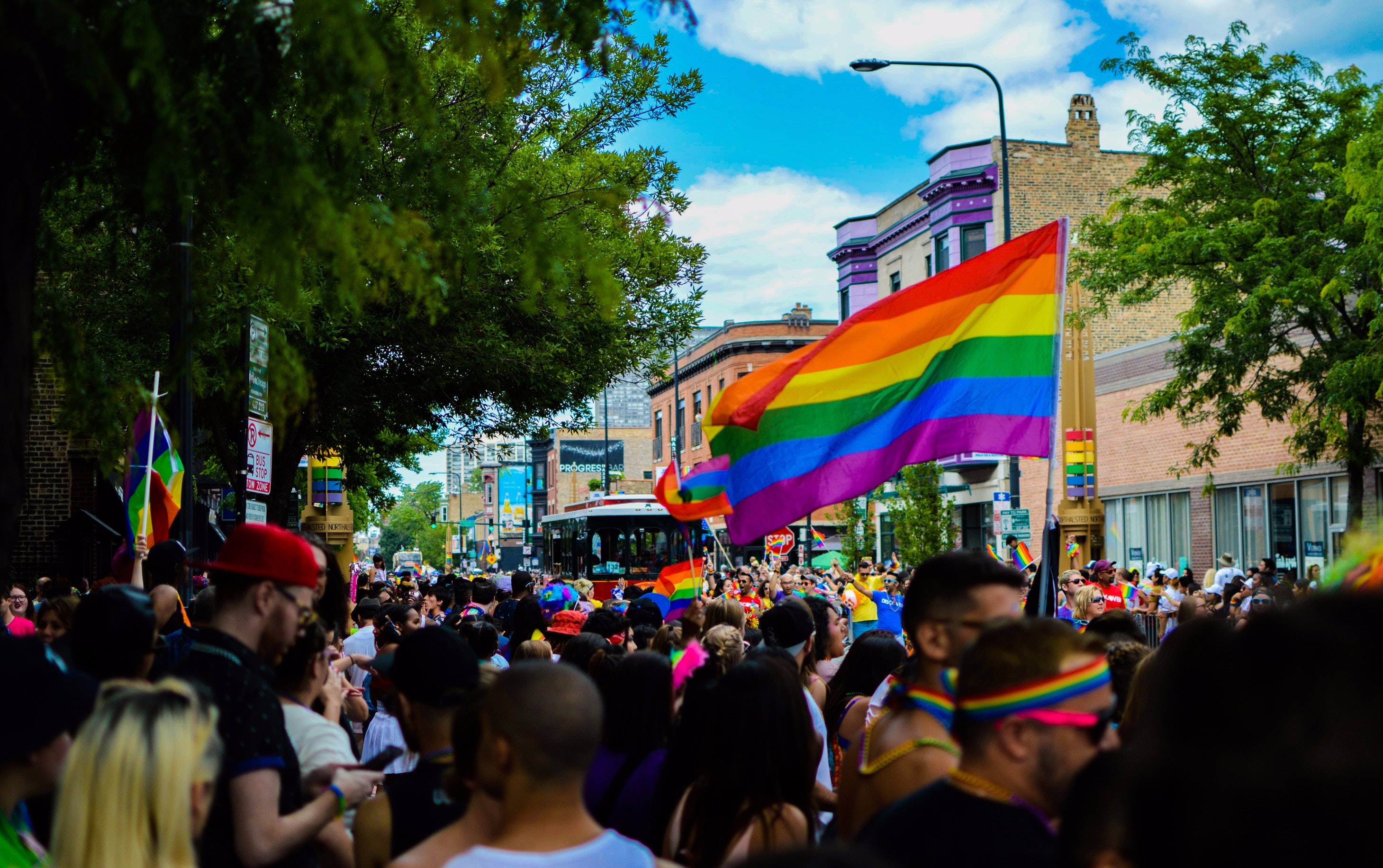 Katie Burkholder
News
March 20, 2019 0
For the first time in over ten years, Democratic 2020 presidential hopefuls will be invited to a forum to discuss... 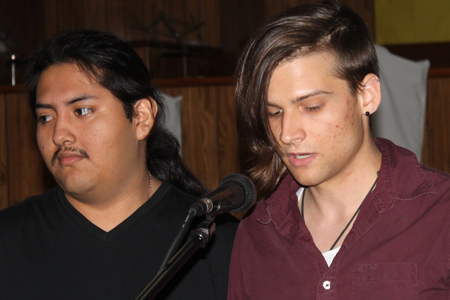 Dreams for a new space, a new executive director and a heavy presence in Atlanta's LGBT communities are at the forefront of what the youth behind JustUsATL are hoping for as they move forward in establishing a new organization serving young people.

At a March 31 town hall forum some 40 people showed up, more than half young people, to discuss the future of a new organization to serve metro Atlanta's lesbian, gay, bisexual, transgender, queer and gender nonconforming young people who are no longer satisfied with resources offered at the troubled YouthPride. 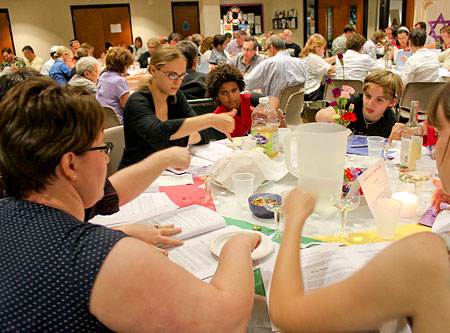 Atlanta Stonewall Week wrapped up this weekend with numerous events to bring the community together to celebrate the anniversary of the 1969 uprising at the Stonewall Inn, a gay bar in New York City, that is credited as the start of the modern day lesbian, gay, bisexual and transgender rights movement.

On Friday, June 24, Congregation Bet Haverim and the Atlanta Pride Committee hosted the Pride Seder, similar to the Jewish traditional Seder meals held during Passover but with an obviously LGBT twist. The event included readings of key moments in Atlanta’s LGBT history as well as a commemoration of the 30th anniversary of AIDS. Congregation Bet Haverim’s chorus also entertained the crowd of more than 100 people with traditional Jewish hymns as well as a fun medley of gay favorites such as “Somewhere Over the Rainbow” and Lady Gaga’s “Born This Way.”

Transgend and young people of color forums tonight at YouthPride 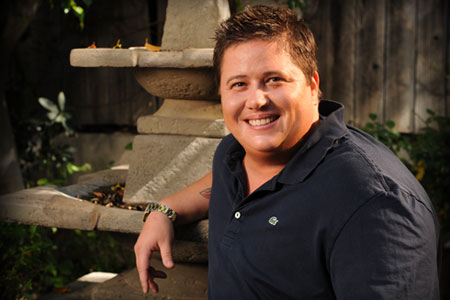 When Atlanta’s Southern Comfort Conference begins next week, it does so with its core mission in place, but with a renewed emphasis on entertainment – and with some star wattage in the form of Chaz Bono.

According to Alexis Dee, the chair of the conference as well as a board member, this is the 20th anniversary of the conference, designed for the transgender community.  Dee feels the conference has changed over the years from being information-only. That is one reason this year’s theme is “Party Hearty."

When the conference was launched in 1991, it was done more to provide information to bring the transgender community up to speed, according to Dee. That’s still of vital importance, and the 2010 convention will have the same kinds of information as in previous years.

What makes a man?

The public is invited to the Phillip Rush Center on June 9 to discuss the topic of lesbian, gay, bisexual and transgender immigration with a panel of experts ranging from attorneys to individuals who have dealt with immigration issues. The discussion will cover federal law as well as Georgia laws.