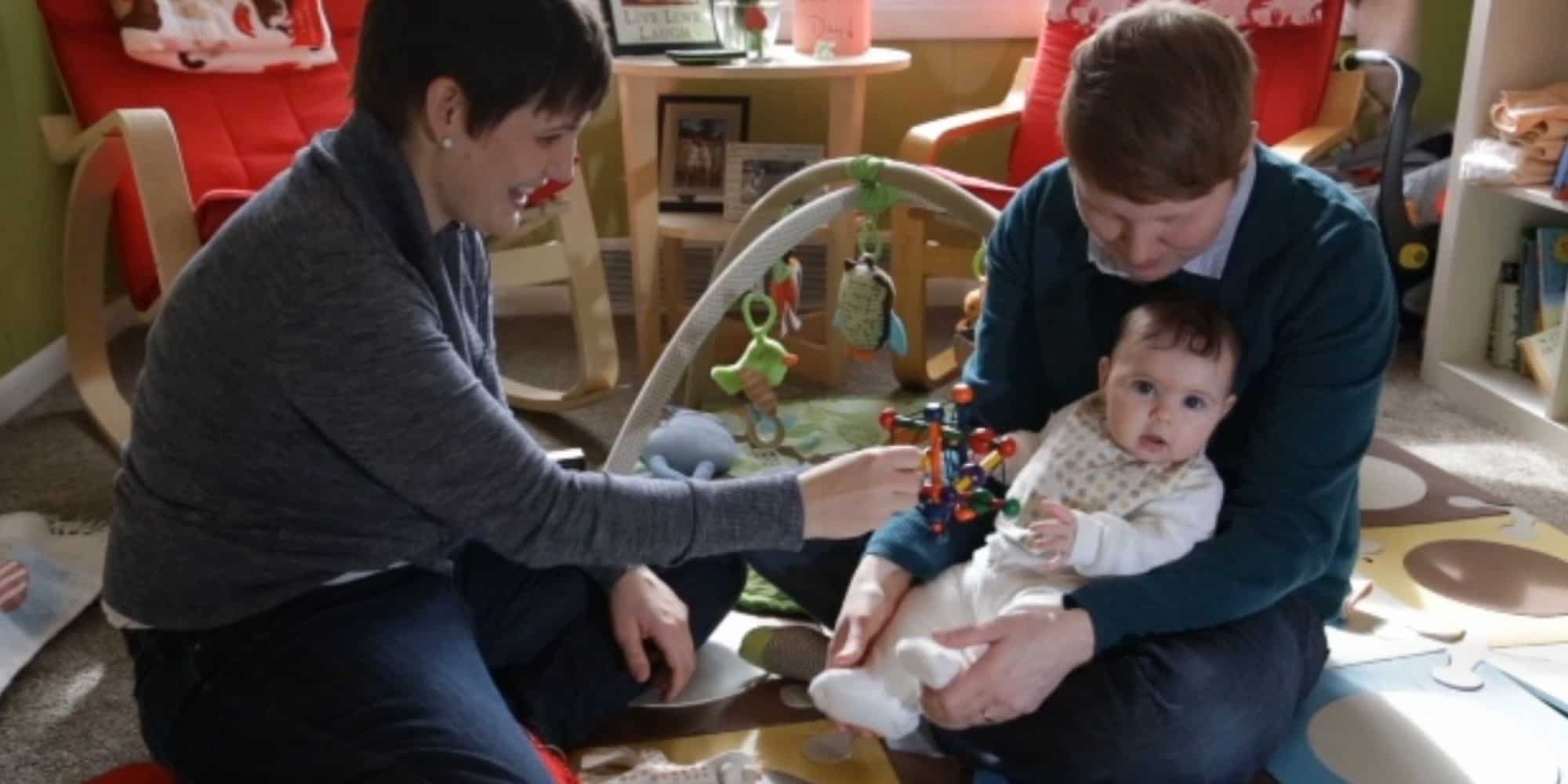 Patrick Saunders
5 LGBT Things
February 19, 2015 0
1. “It was embarrassing. It was humiliating … It’s just wrong.” A Detroit-area pediatrician has refused to care for a...

The White House announced today that Jeremy Bernard will be the next Social Secretary and Special Assistant to the President. Bernard is the first man to be named to this post.

According to a White House media release, Bernard currently serves as a Senior Advisor at the U.S. Embassy in France.

“Jeremy shares our vision for the White House as the People’s House, one that celebrates our history and culture in dynamic and inclusive ways. We look forward to Jeremy continuing to showcase America’s arts and culture to our nation and the world through the many events at the White House,” President Obama said today via the press release.